AppleInsider
Posted: October 15, 2022 5:24PM
in iPad edited October 2022
Apple's update to the iPad Pro line will arrive within days, a report claims, while expected updates to the MacBook Pro range could land in November. 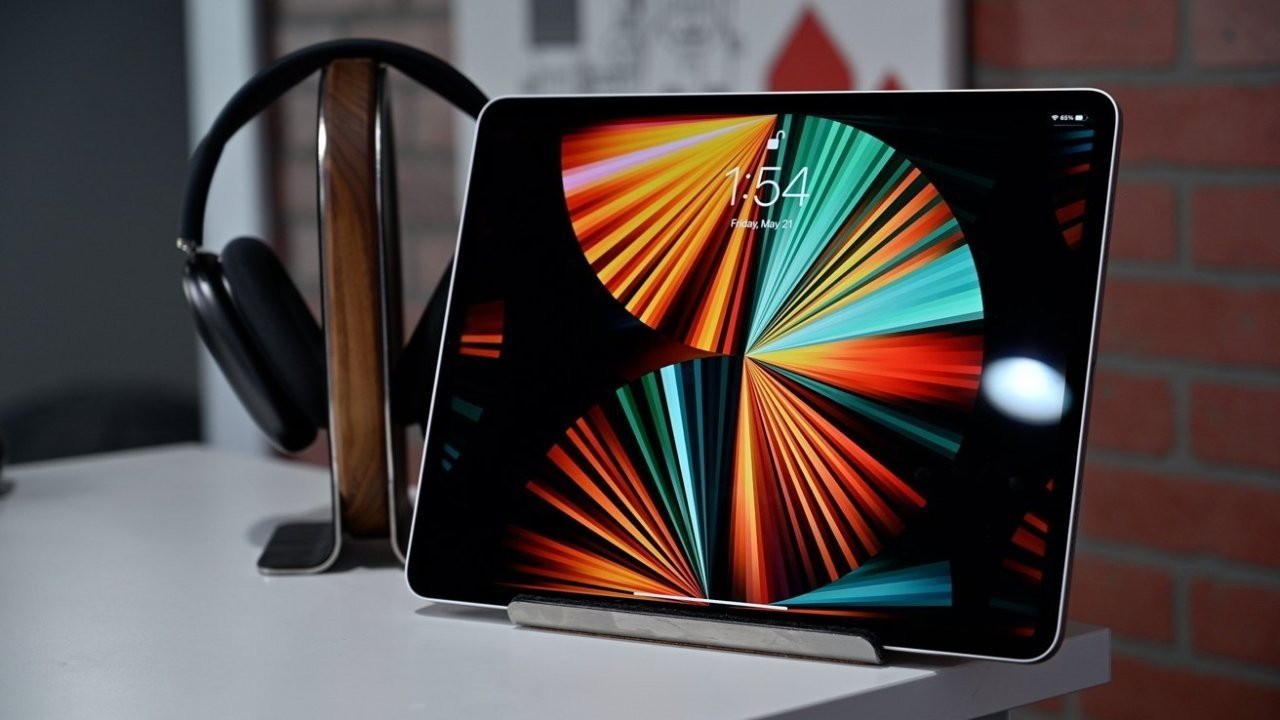 Rumors have floated about Apple launching updates in its iPad and Mac lineup in October, though possibly as press releases rather than a full-blown event. According to one report, one of the announcements is certain to be for the iPad Pro range.

In an early Saturday release of the "Power On" newsletter for Bloomberg, Mark Gurman writes that the new 11-inch iPad Pro and 12.9-inch iPad Pro will be announced "in a matter of days."

Codenamed J617 and J620, the tablets are said to use the M2 chip, as many rumors and speculation have forecast as the most obvious upgrade. This will apparently provide an almost 20% speed boost over the M1 equivalent.

Physically, Gurman believes the iPad Pros will have the same flat-edge design as the current iteration, continuing the four-year design since it closely aligns with other hardware in the Apple ecosystem.

Speculation about the new iPad Pro models includes the addition of wireless charging with MagSafe, new smart connectors, and an upgrade bringing mini LED backlighting to the 11-inch model.

Gurman also discusses the MacBook Pro lineup, but while they are "on track to launch in the near future," he doesn't expect a release alongside the iPad Pro. He cites how November has historically been the launch month for new Macs, including the first 16-inch MacBook Pro and the first Apple Silicon releases.

The models could chiefly gain new chips rather than a radical overhaul, with a switch to M2 Pro and M2 Max chips replacing the current M1 Pro and Max counterparts.

There is also mention of a version of the Mac mini with an M2 chip, but no details are offered about when that will launch.

Along with a new chip, the Mac mini is rumored to include an overhauled external design, complete with more ports on the rear and a plexiglass-like top cover on a thinner aluminum chassis.