Steve Jobs' Macintosh SE from NeXT could fetch $300,000 at auction

AppleInsider
Posted: October 15, 2022 11:01PM
in General Discussion
A Macintosh SE used by Apple co-founder Steve Jobs at Next is a highlight lot at an upcoming technology auction, alongside Apple memorabilia and artifacts from science and space history. 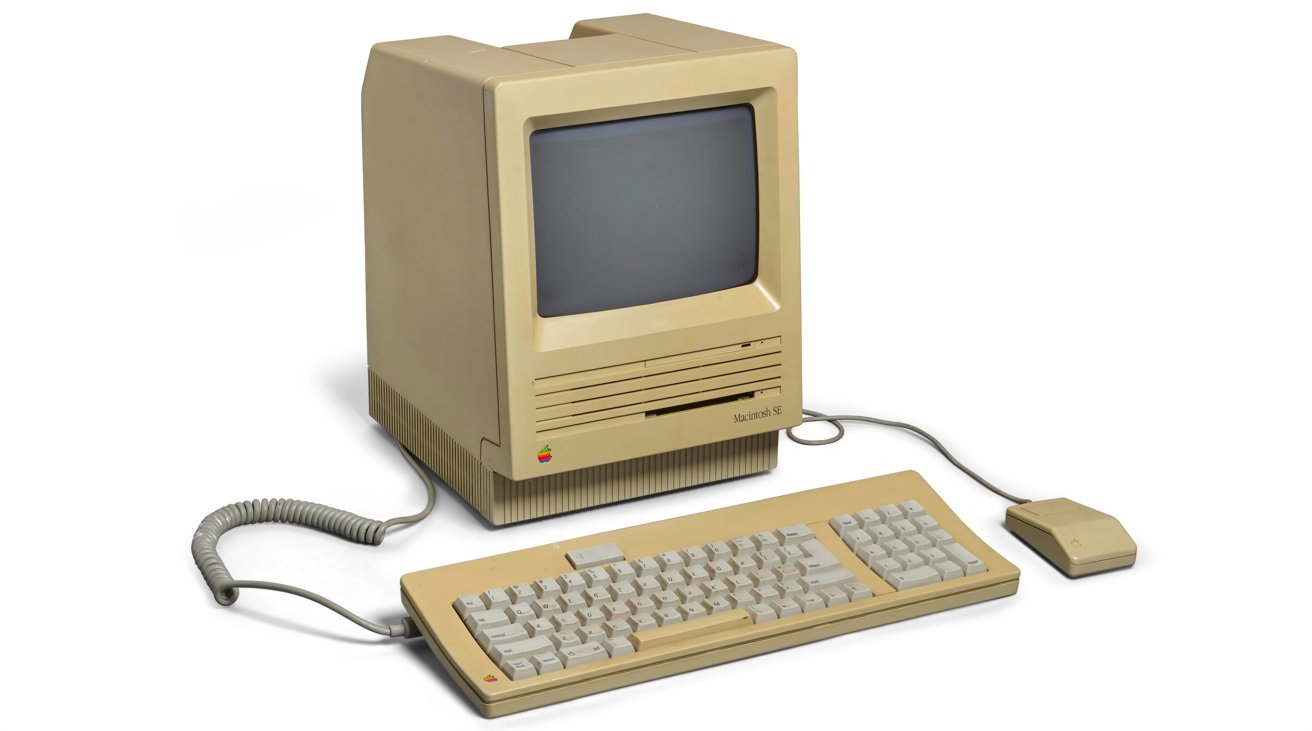 A Macintosh SE used by Steve Jobs at NeXT [via Bonhams]

The History of Science and Technology including Space History auction being held by Bonhams features a wide array of documents and physical items connected to noteworthy events, companies, and individuals. Among the listings is a considerable number of lots dedicated to Apple and to Steve Jobs.

The highlight lot is a Macintosh SE computer used by Steve Jobs, while he worked at NeXT, following his initial departure from Apple.

The computer is described as having been originally set up for use by Jobs' assistant in late 1987 to early 1988. The hard drive inside the machine is said to hold data relating to his working schedule, including task lists, recruiting work, travel, and details of a missed meeting with King Charles III, known at the time as the Prince of Wales.

It moved from the original NeXT office in Palo Alto to Redwood City, an inventory of Jobs' office reveals, and it was still on Jobs' desk when the current owner started working for him in 1993. There is also evidence that daughter Lisa Brennan-Jobs used the Macintosh SE when visiting the office.

The last task the Macintosh was used for before being provided to the current owner was a marketing project in 1994.

The listing for the lot puts a valuation for the Macintosh SE at between $200,000 and $300,000. It includes the 20MB hard drive, an additional backup drive, a keyboard, and a mouse.

The auction has many other historical lots, including a copy of Sir Isaac Newton's Opticks, a signed company stock certificate for the Nikola Tesla Company, and viewing window glass recovered from the Manhattan Project.

Bonhams' History of Science and Technology, including Space History auction is open for bidding and will culminate in a live auction on October 25.