iPhone 15 will have USB-C & big differences between models

AppleInsider
Posted: October 25, 2022 2:00PM
in iPhone
A new report claims that the forthcoming iPhone 15 range will switch to USB-C charging, and that Apple will still produce four models, with bigger feature differences than the iPhone 14 family has. 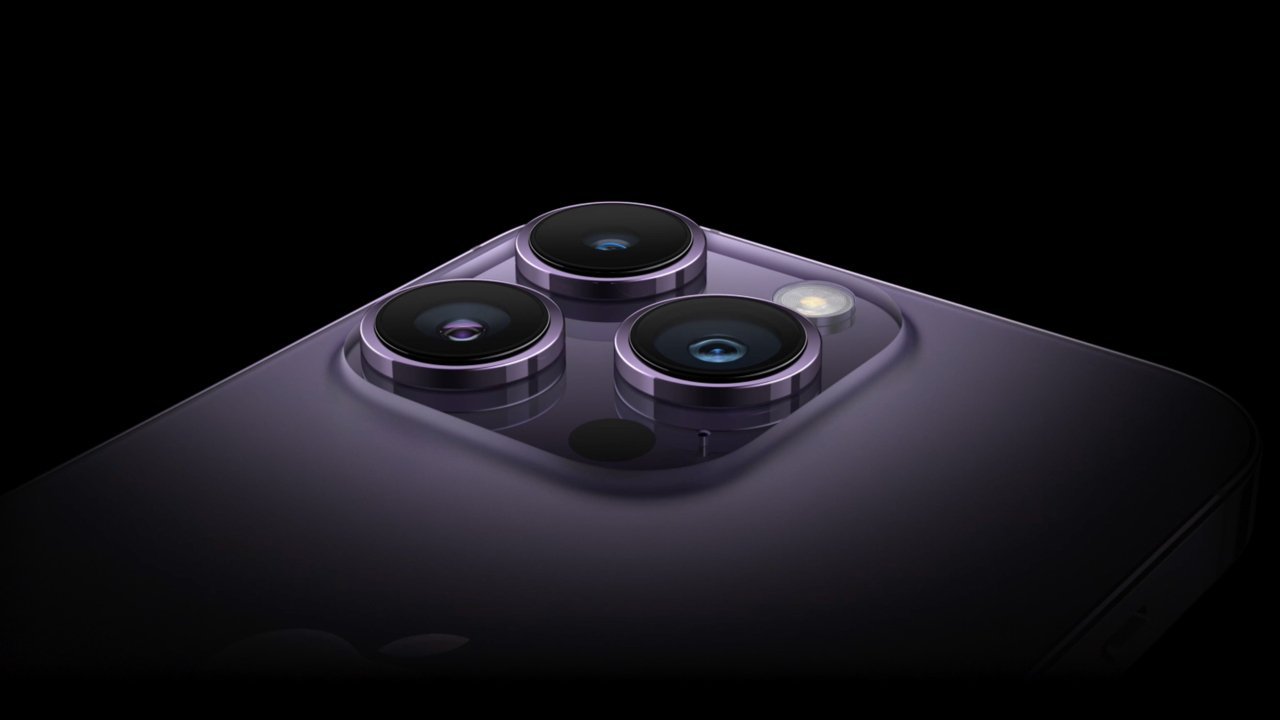 Demand for the iPhone 14 range as a whole has been rumored to be lower than expected, and perhaps most definitely for the base model.

That perceived failure of the larger iPhone 14 follows reportedly poor sales of the smaller iPhone 13 mini. Yet a new report says Apple will continue producing four models for its 2023 iPhone 15 range.

Market intelligence firm TrendForce does not cite any sources, but in a press release says the analysis has been made by its Department of Semiconductor Research.

"In terms of specifications, in addition to the comprehensive switch from lightning to Type C connectors which is already known," says the company, "chances are high that the Pro series will feature a memory capacity upgrade to 8GB to match its new processor and continue camera specifications improvements including upgrading its main camera to 8P and the use a periscope lens in the Pro Max model."

The prediction of an increase to 8GB RAM was previously rumored to be in the iPhone 14 Pro. The move to USB-C has also been predicted, chiefly because of the European Union introducing a mandate requiring it.

Then, too, the addition of a periscope lens has long been predicted.

However, TrendForce also believes that Apple's development of its own 5G modem will not appear until the iPhone 16.