AppleInsider
Posted: November 2, 2022 3:37AM
in iCloud
Some users are unable to check their iCloud Mail as Apple's system suffers from a limited-scope outage. 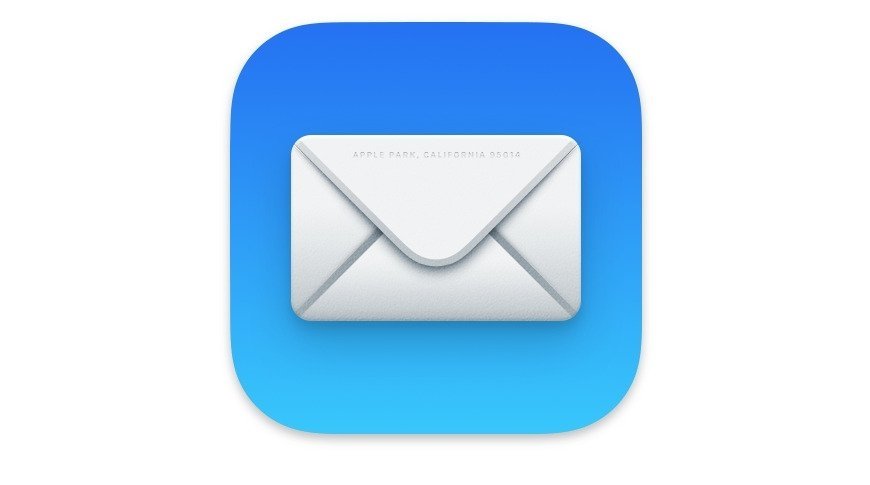 According to Apple's System Status page, the issue has been going on since 6:41 PM Eastern and is only affecting certain users.

Some users have taken to Twitter to report the outage, and as MacRumors has noted, DownDetector has seen an uptick in reports over the last few hours.

iCloud mail down for anyone else too?

Currently, none of Apple's other services are affected, according to the system status page.