AppleInsider
Posted: November 3, 2022 5:59PM
in General Discussion edited November 2022
A patent troll lawsuit against Apple may be the reason behind a recent reduction in active noise cancellation for AirPods Max. 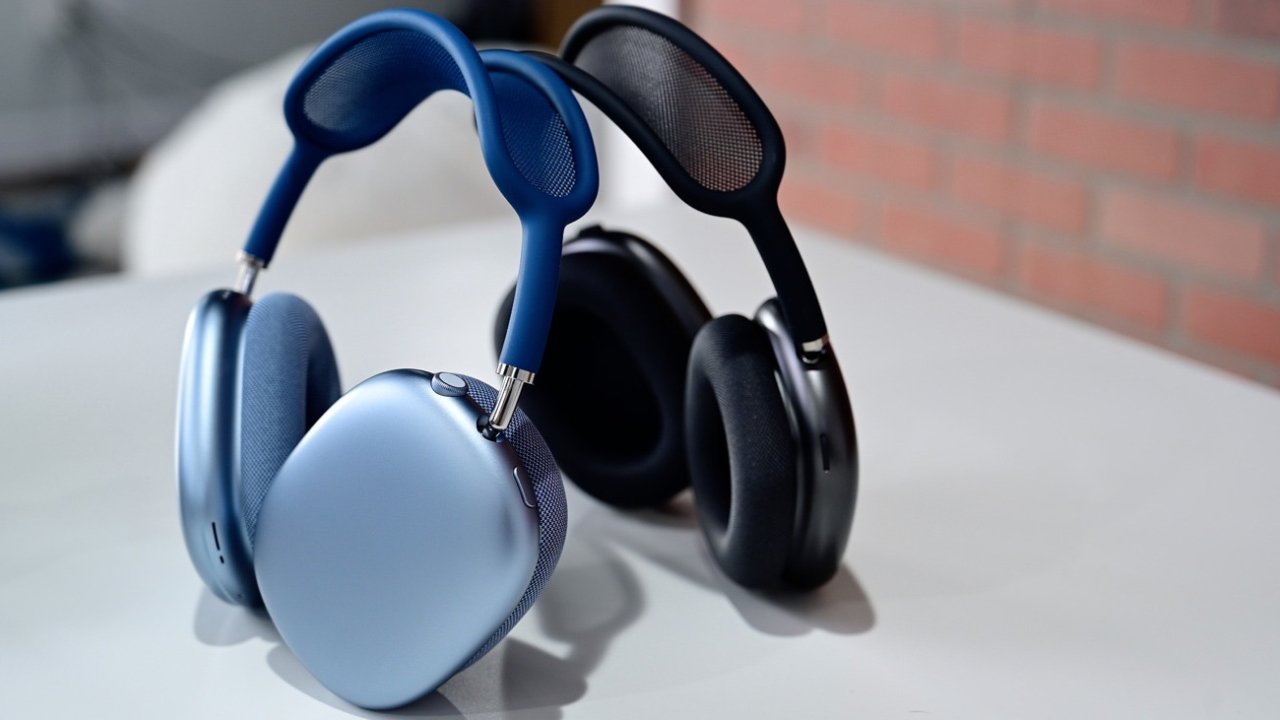 AirPods Max ANC reduction may be tied to patent troll

Active lawsuits cannot be discussed with the public, so that could explain why Apple changed how active noise cancellation works on its devices without notice. This assumption was shared by a Reddit user named facingcondor with a range of evidence to support the theory.

A patent troll under the name "Jawbone Innovations" purchased audio-related patents from the defunct Jawbone company. It then sued Apple for violating these patents in September 2021.

This lawsuit is still underway with no word on how this has affected Apple. However, it seems Apple is protecting itself from further damages related to the case by eliminating the violating features.

Apple removed noise cancellation from the iPhone 13 microphone when it was released. An update to AirPods Pro in 2021 changed the ANC algorithm.

Finally, AirPods Max was updated in 2022 to change the ANC algorithm, resulting in worse noise cancellation.

Apple hasn't made any reason behind these updates public. However, it does seem reasonable to assume that the updates are tied to the ongoing court case.