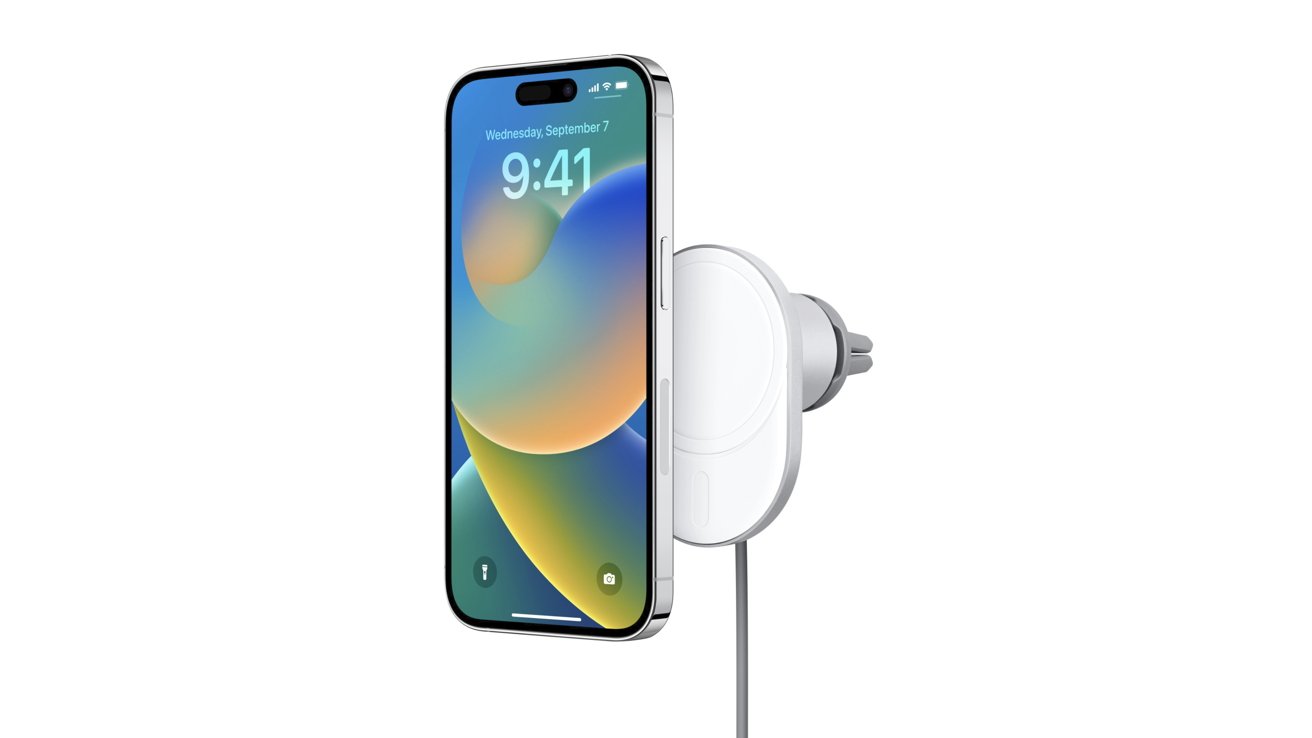 To date, all wireless car chargers that magnetically connect to iPhone 12, iPhone 13, or iPhone 14 have been Qi chargers with a ring of magnets. This means they could only deliver 7.5W of power to iPhones.

The Belkin BoostCharge Pro Wireless Car Charger with MagSafe has a silver, oval-shaped body that is able to connect to your vehicle's vents. It has an articulating clip to allow you to adjust to the best possible angle. 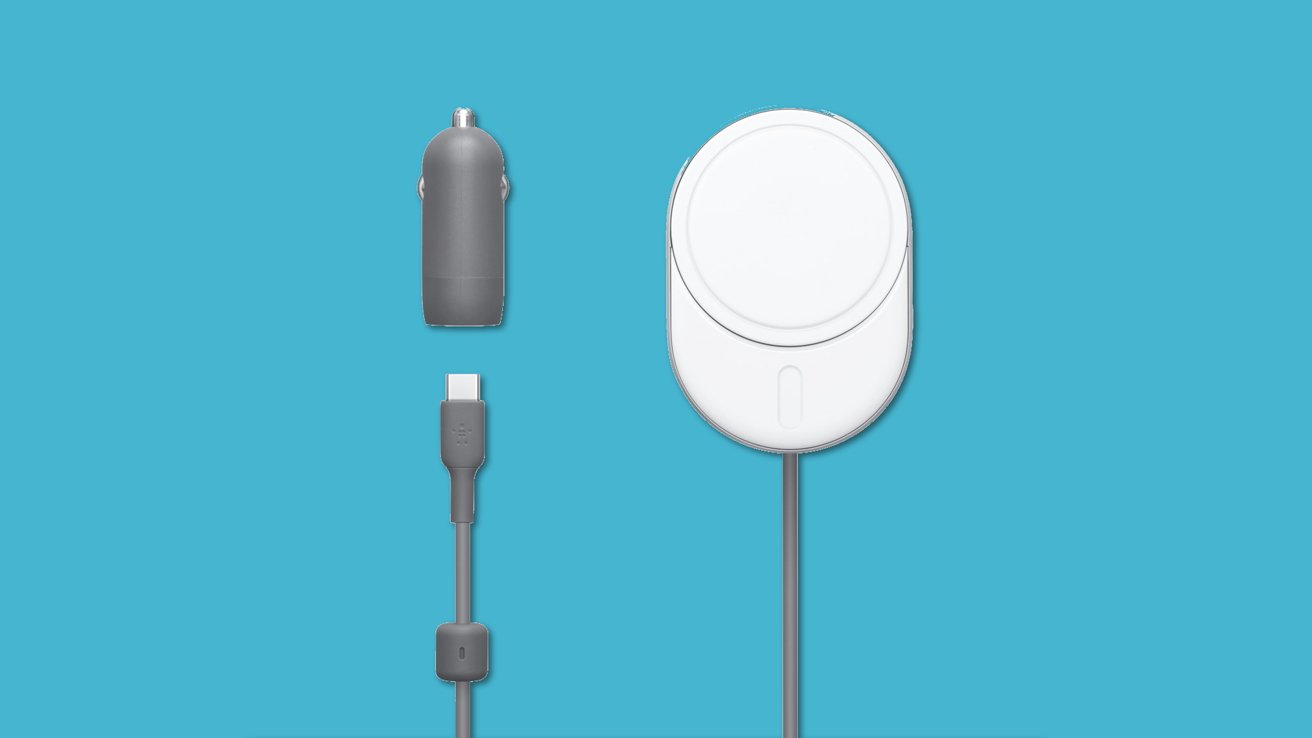 A USB-C cord is built in and has its own cable management strap to keep your car tidy. A small USB-C CLA charger is also included in the box, color-matched to the cable.

The new Belkin MagSafe car charger is available to order from Apple now for $99 and will start shipping on November 14.