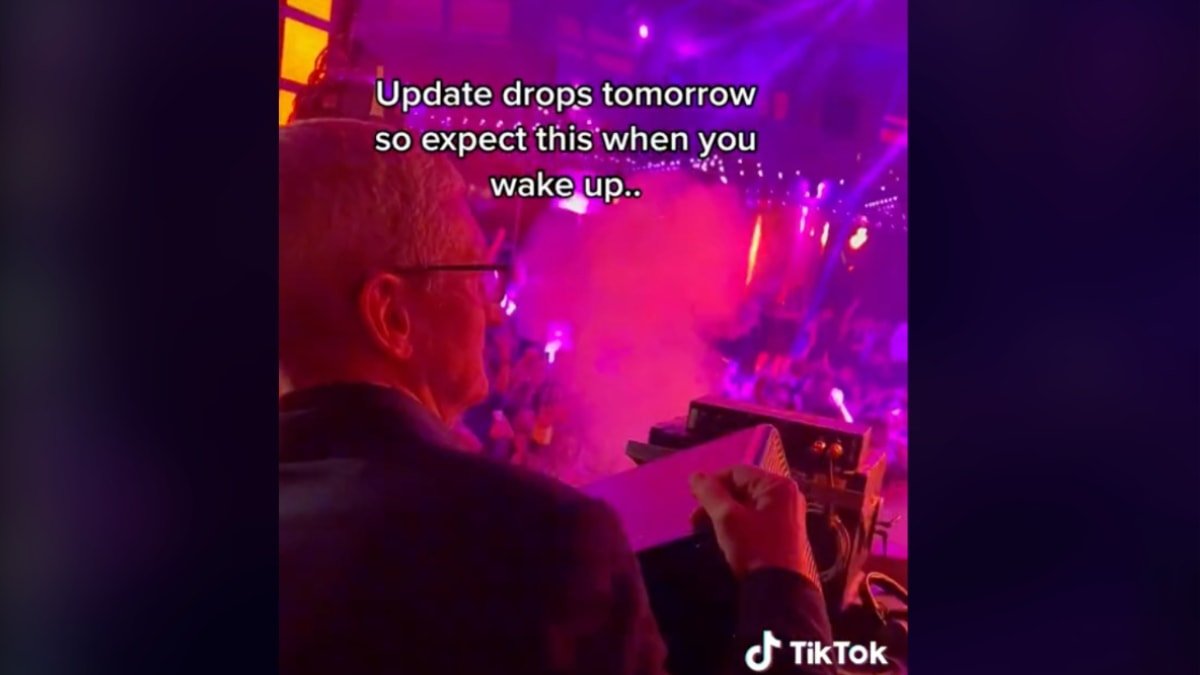 The musician posted the video on his TikTok Monday, showing the CEO controlling some special effects onstage with the same apparent enthusiasm as his Formula One appearance.

"If I let him control the cryo, he'll make me the default wallpaper of every iPhone," Diplo joked in the video.

make sure to update your phone tomorrow