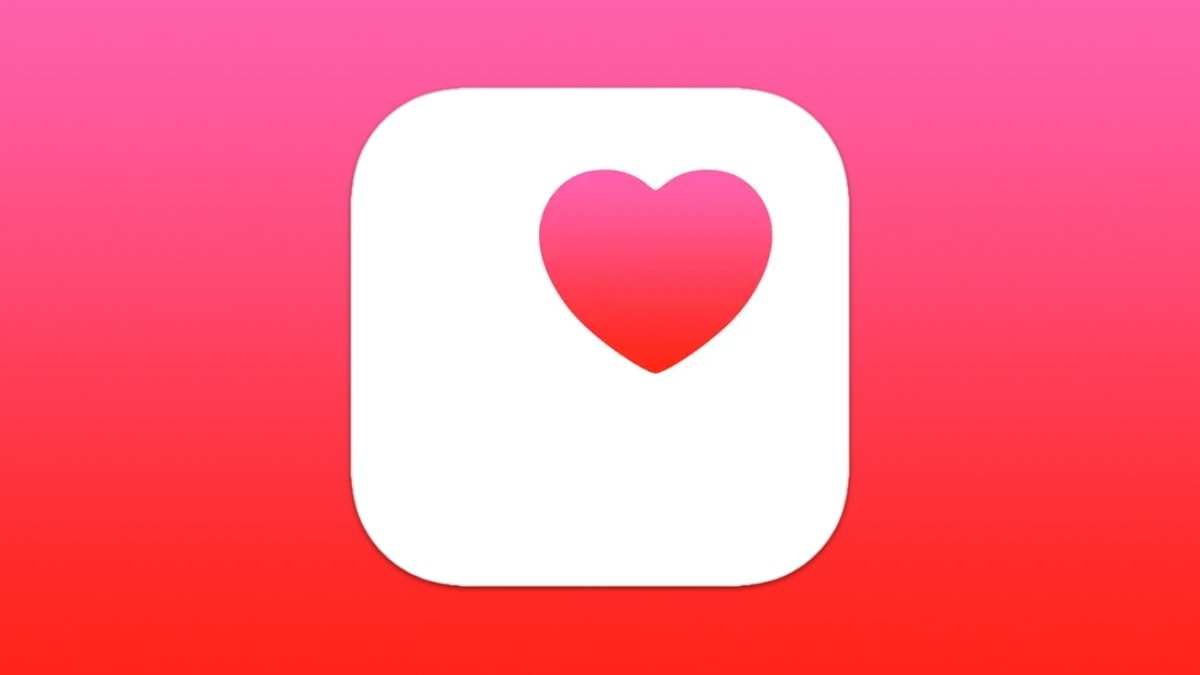 Apple wanted Epic to create a native version of the service for macOS, but Epic is reportedly developing a tool that would easier to run than a native app.

"Epic does have development underway to make it easier for physicians to access Epic on Macs," a source Axios in Wednesday's report.

Epic Systems is the largest electronic health records vendor in the United States in the US. According to a report in 2021, over 250 million patients have a medical record held by Epic.

The two companies are compromising after a few years of disagreements. In 2020, Apple came out in support of proposed government policy that would allow patients more accessible access to their medical data, something the company has pioneered with its Apple Health app.

Epic opposed the rules, saying the regulations would be "overly burdensome" on America's health system and "endanger patient privacy."

It's not clear whether Apple will eventually add Epic as a health records provider in the Health app.