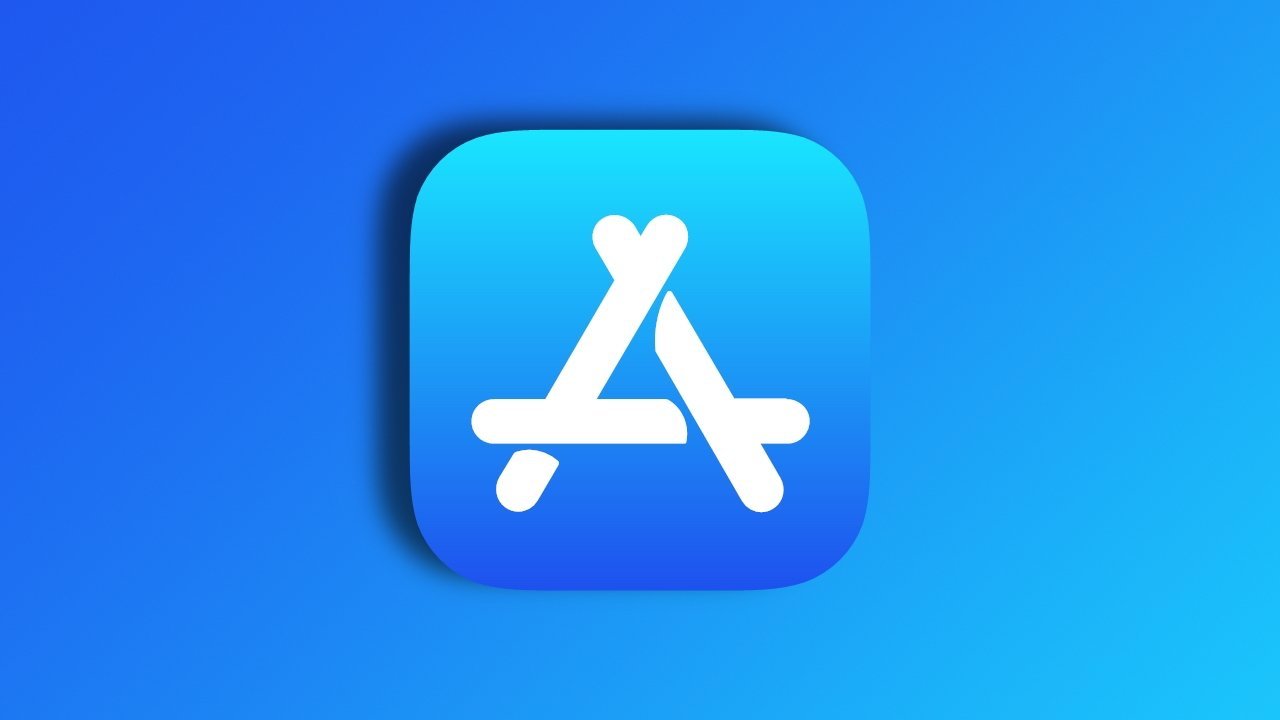 With some exceptions, developers are required to pay 30% commission to Apple for all App Store sales. However, in South Korea, they have been charged on not the price of the app, but that price plus the 10% local value added tax (VAT).

Consequently, the fees to Apple have worked out to be the equivalent of paying a 33% commission. Following developers reporting this to the FTC, the regulator raided Apple's local offices in September 2022.

The Times of India says that the chair of the Fair Trade Commission (FTC), Han Ki-jeong, has told reporters that the issue may now be resolved.

"In September, the FTC promptly launched a probe following reports that Apple charges unfair commissions on only local app developers," he said. "Recently, Apple said it will voluntarily correct the problematic action by January next year."

"Should Apple fix it well," Han continued, "it will ease difficulties for domestic app developers to some extent."

It's not clear why Han believes this, because the net beneficial effect to developers is near-zero, if there are benefits at all. The taxes are still due, and now the onus is on the developers to pay them directly.