AppleInsider
Posted: November 28, 2022 9:49PM
in General Discussion
Apple has announced that it will open a new store outside New York City on December 3 at 11:00 am ET. 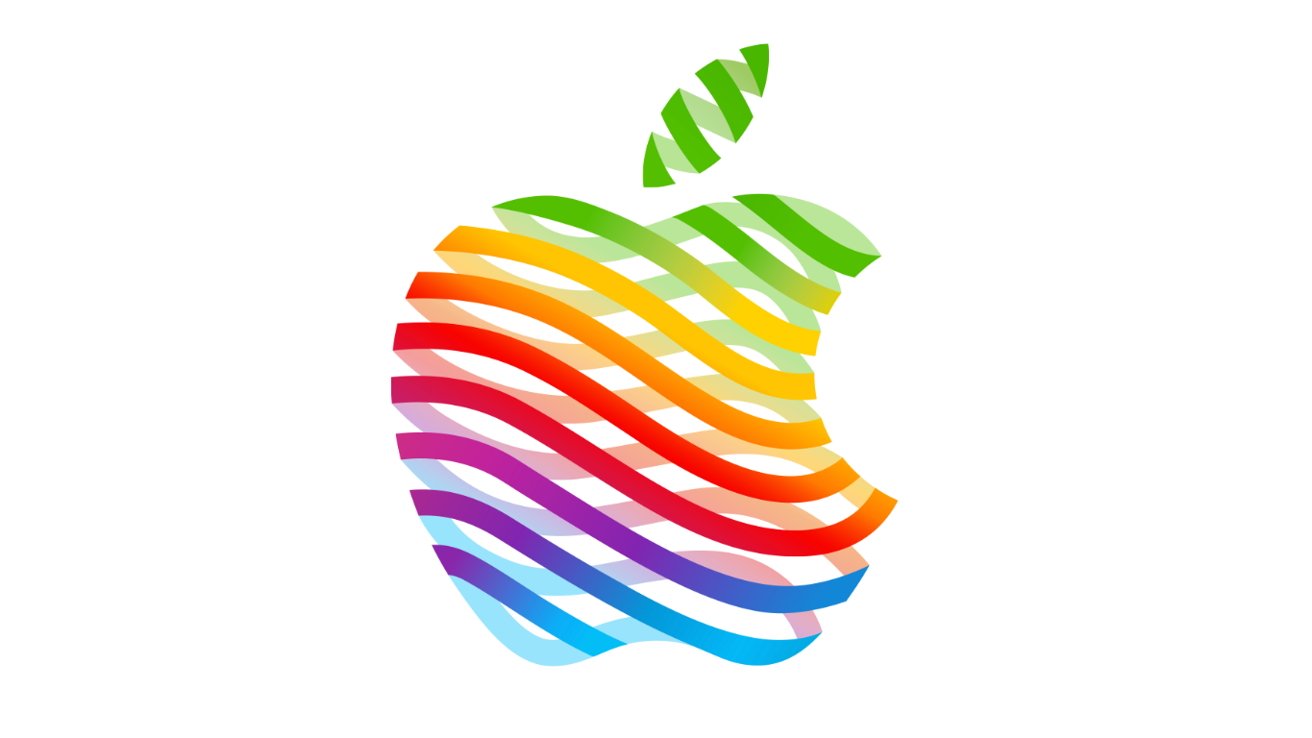 Apple American Dream will feature Apple's latest retail design, as pointed out by MacRumors. This includes a dedicated pickup area for online orders. It will also offer Today at Apple sessions and Genius Bar appointments.