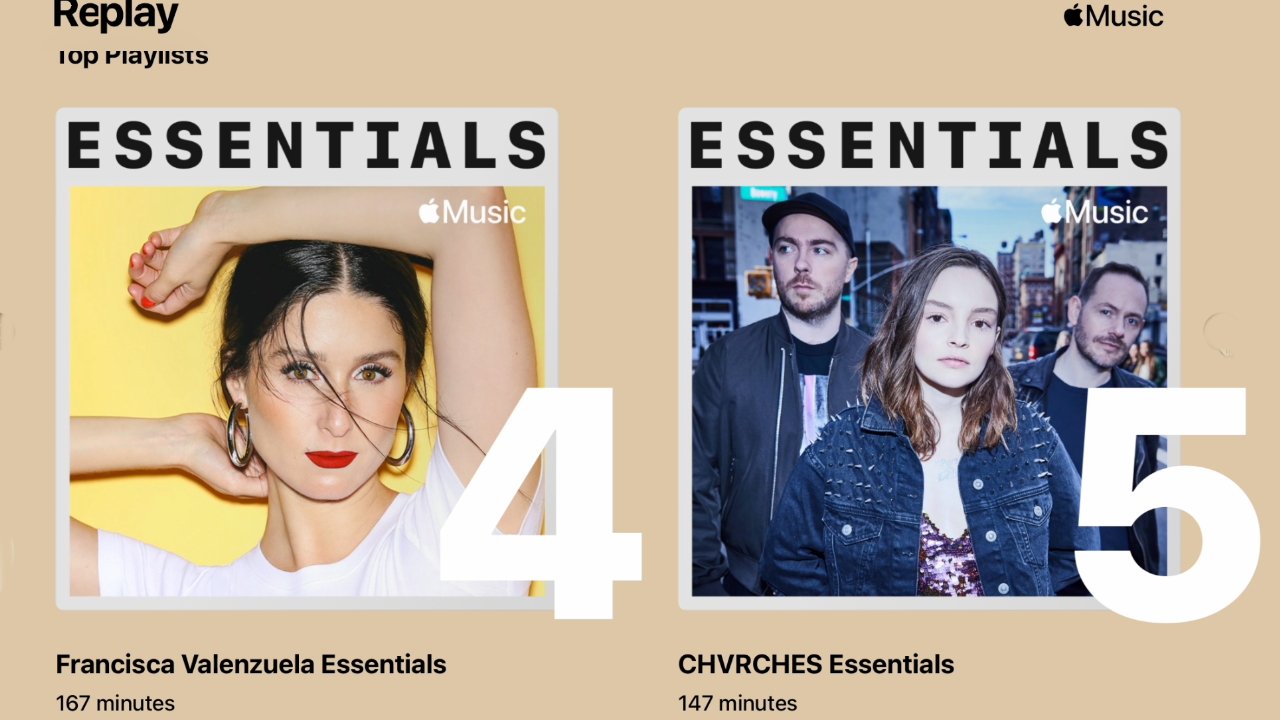 It's still not quite on a part with Spotify's Wrapped feature, but Apple Music Replay does the same job of presenting each user with details of their year's listening. For 2022, though, the usual straight playlist has been joined by an animated guide to a user's musical highlights.

As with previous years, Apple Music Replay 2022 is on iPhone and iPad, but it's still more detailed in a desktop browser -- and that's where the animation is. It's a curious decision by Apple since the animation is extremely similar to how Memories are displayed on the iPhone.

Going to music.apple.com/replay on a Mac -- not on iPhone or iPad -- will include the user's personal 2022 playlist, plus highlights. The main highlight is the Memories-style segment, which swipes between half a dozen elements such as the artist users played most.

It's possible to skip through the animation to read each section sooner, but untouched, the whole animation plays for around 70 seconds. One more curious issue is that there is no crossfading between music snippets in the sections, they instead badly crash into one another.

Below the Memories-style animation there is a series of Top Fives, such as Top Songs, Artists, Albums, and so on. They are all illustrated with a large album cover image, plus specifics of how many minutes each was listened to.

Finally, there is the complete Apple Music Replay 2022 playlist of around 100 songs, arranged by number of plays. In a third curiosity is that there's no option in the online version to save the playlist, even though you have to be logged in to your Apple Music account to listen.

To save the playlist, go again to music.apple.com/replay, but this time do it on an iPhone or an iPad. That will automatically open the Music app and, after a moment, display the Replay 2022 playlist. 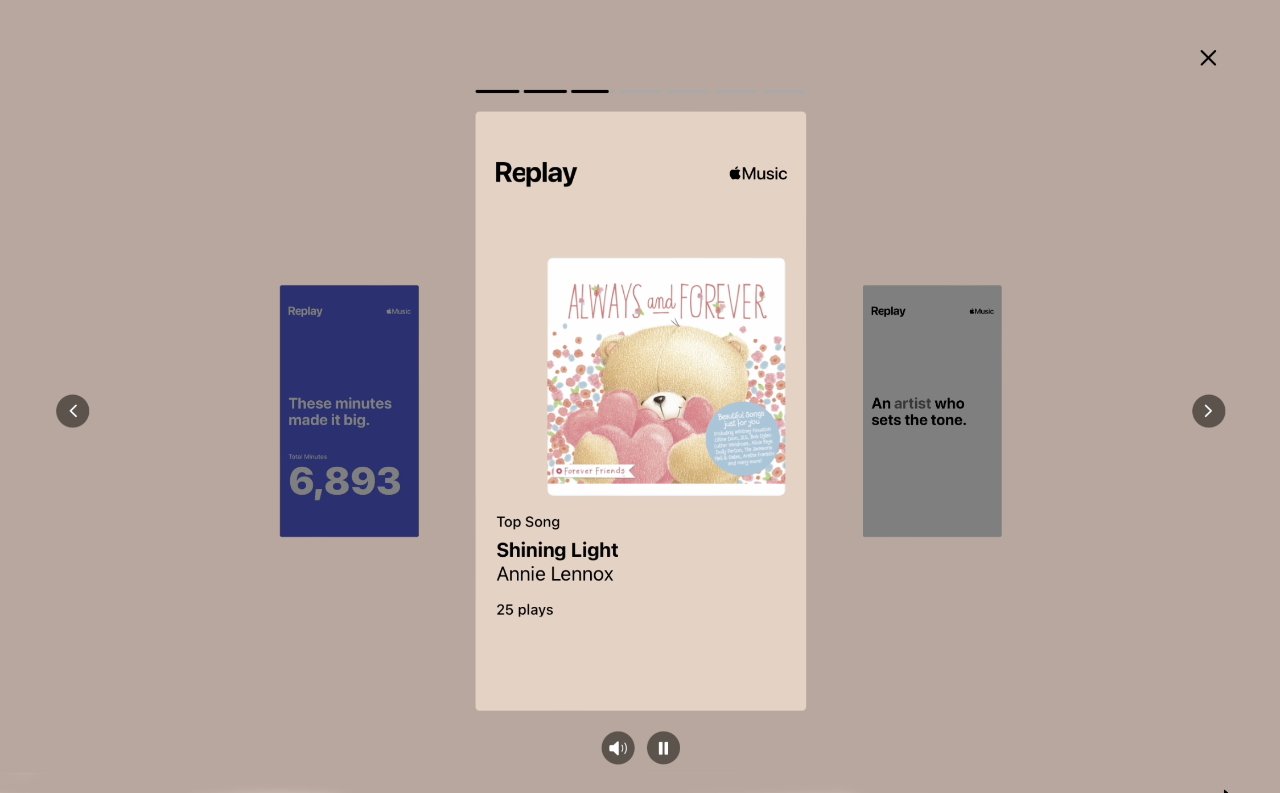 Then choose the ellipses icon at top right, and tap on Add to Playlist. You can then create a new playlist into which Apple Music will save all of the tracks.

Yet one more curious issue, though, is what exactly constitutes "all" of the tracks. Choosing the online version showed AppleInsider a total of 97 tracks in the Replay 2022 playlist, but the same list saved on an iPhone shows 100.