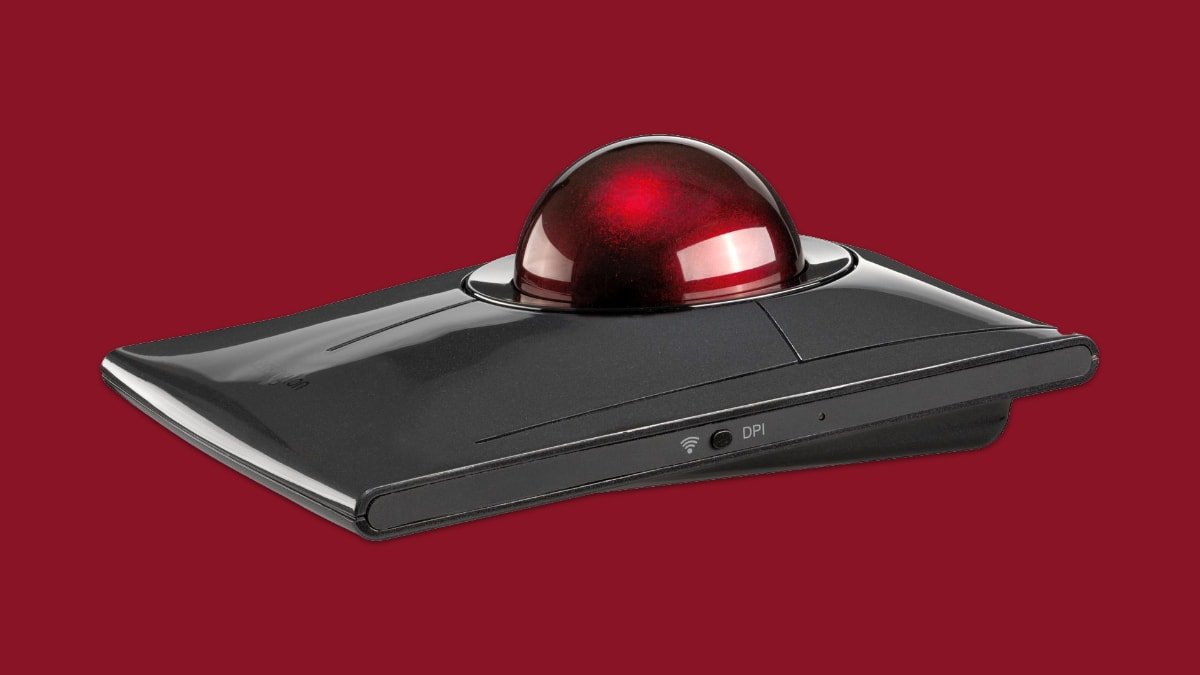 The plug-and-play SlimBlade Pro offers connectivity through Bluetooth, 2.4GHz wireless, or a wired option. It has a rechargeable battery that offers up to four months of usage, per charge -- and it charges with USB-C.

The large, 55mm trackball lets users scroll up and down through webpages and documents with a twist for precision movement. Dual optical sensors track the ball to provide accurate and responsive cursor tracking and scrolling.

Kensington designed the product for nearly anyone with its ambidextrous design that requires little hand and wrist movement, making it comfortable during extended use. 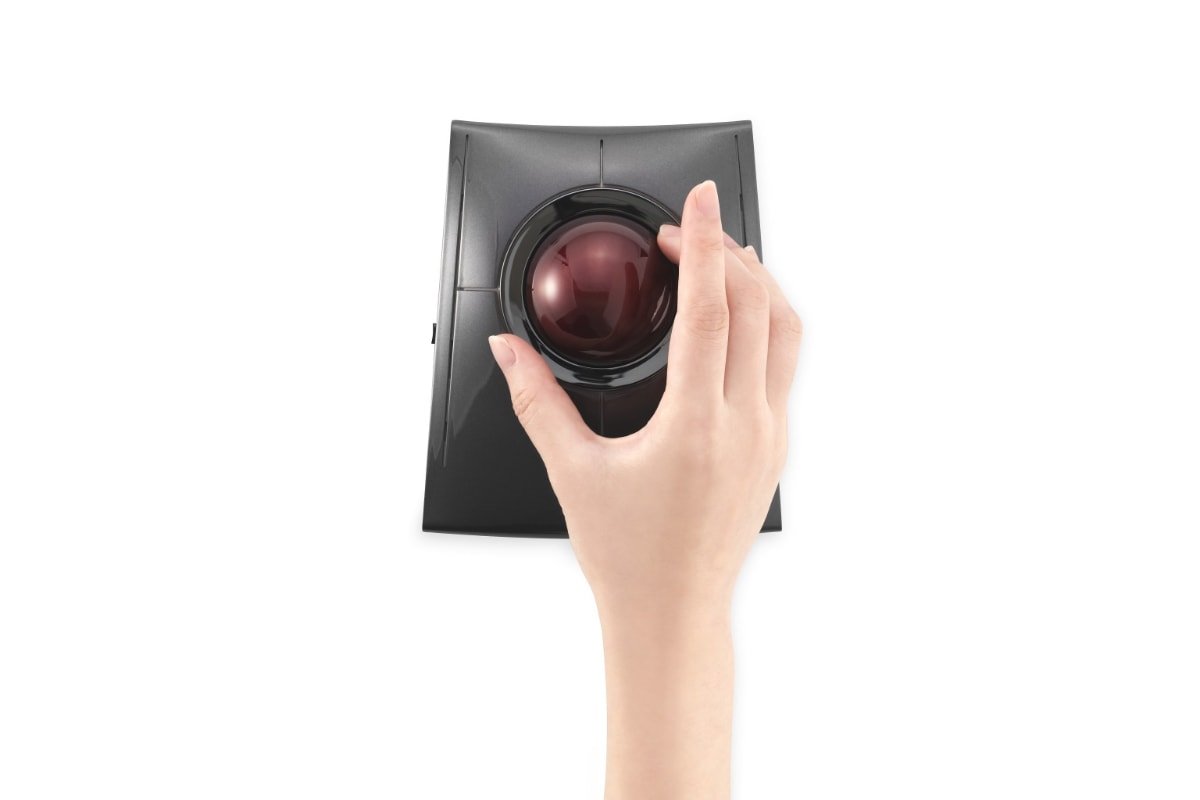 Users can customize the device with the free KensingtonWorks software. It can assign various program functions to each of the Trackball's four individual and combo buttons.

The software package for the trackball is available for macOS 10.4 Mojave and later, and the company provides a separate download for legacy Mac versions.

It's not clear if the package is Apple Silicon native or not. We have reached out to the company to find out, and will update accordingly.

The SlimBlade Pro Trackball is available to order for $119.99 on Amazon and through Kensington's website for the same price.