AppleInsider
Posted: November 29, 2022 6:05PM
in iPhone
An ad for Apple Pay has started to circulate in South Korea, seemingly indicating that Apple's mobile payments platform will be available to use on November 30. 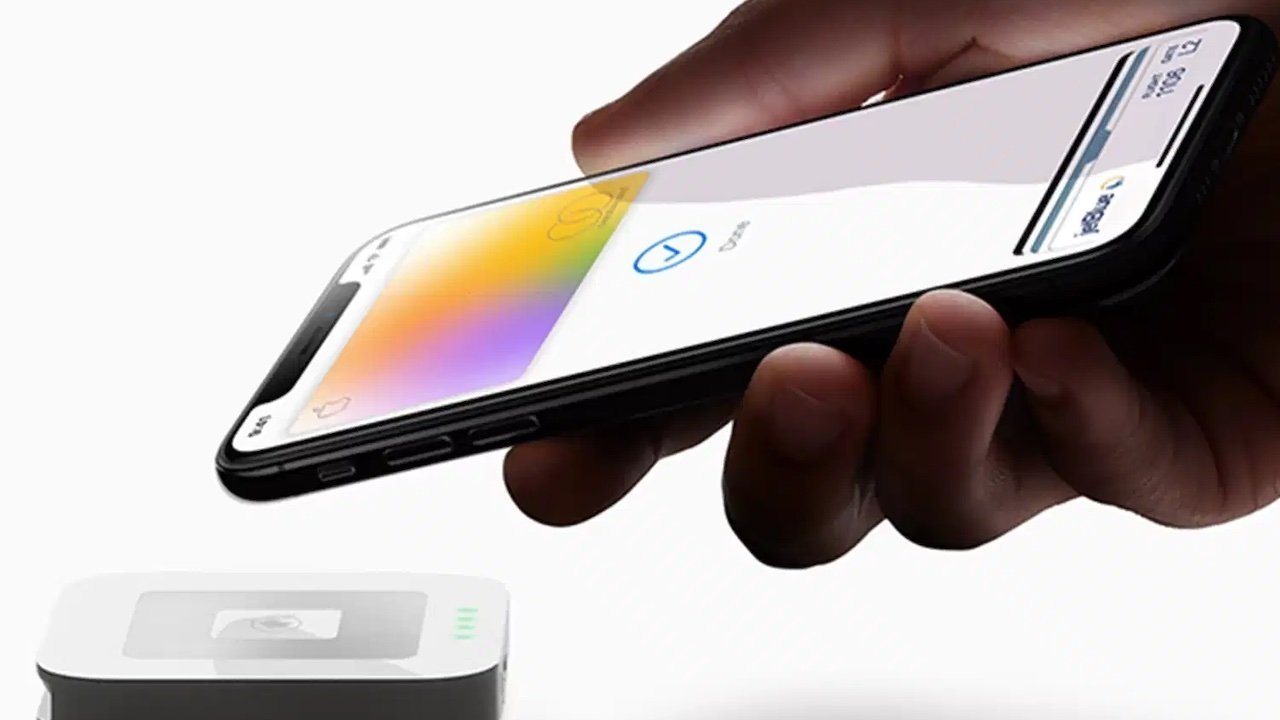 Appearing on Twitter on Tuesday, a photograph of what appears to be the inside of a taxi taken by "@Tommyboiiiiii" shows a thin ad for Apple Pay. The ad states the date November 30, as well as Hyundai Card.

If true, this would mean Apple's iPhone-centric mobile payments system will go live in the country in the very near future.

This is not the only indication that Apple Pay is on the way. On November 23, the Financial Supervisory Service confirmed that it was reviewing Apple Pay's launch clause submitted by Hyundai Card.

It was also reported in September that Apple was in final-stage talks with Hyundai Card to enable the service in South Korea by the end of 2022. It is believed that Hyundai Card will have a year of exclusivity for Apple Pay in the country, with other financial services able to add support in late 2023.

Apple also made a change to its terms of service in Korea in September, adding that users could utilize Apple Pay to make payments to cards stored in their wallet.