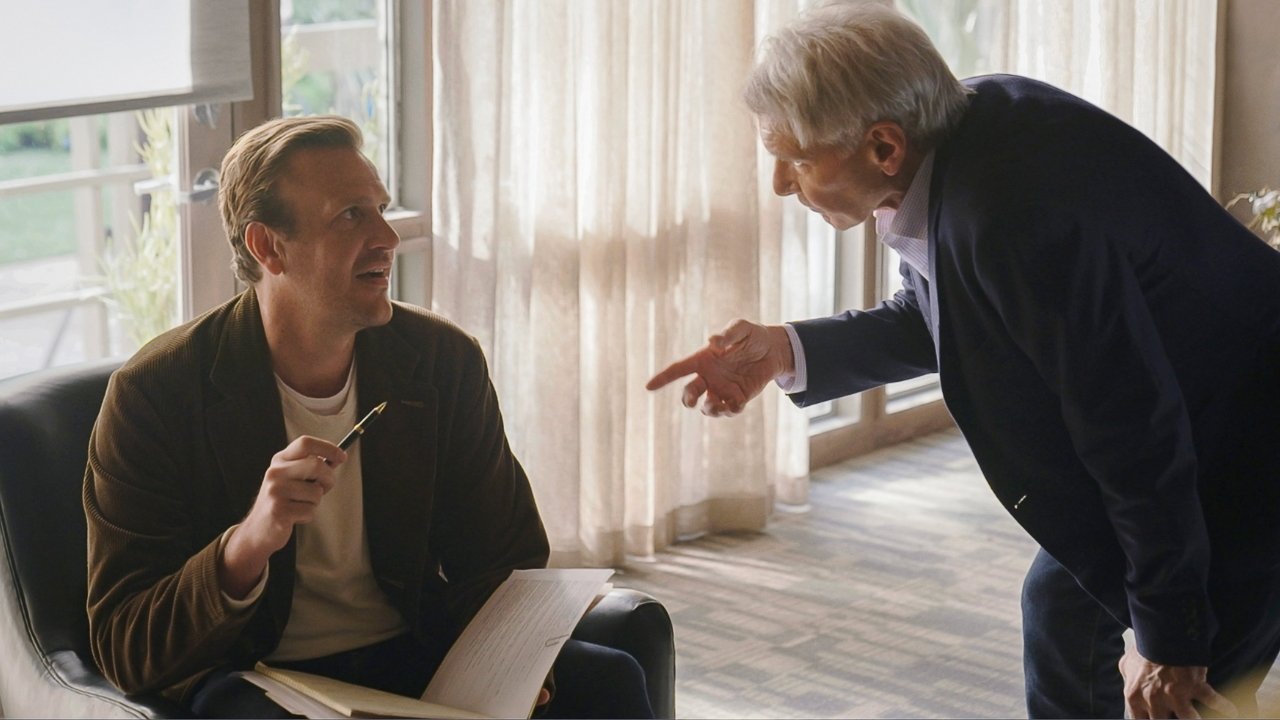 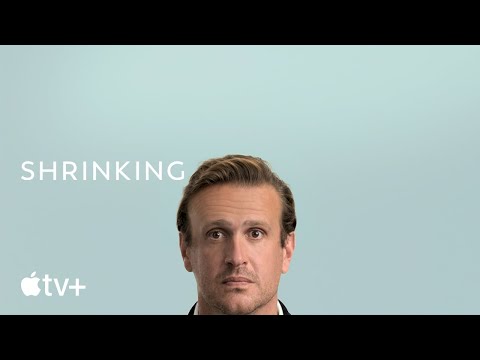 "Shrinking" appears to be in a similar vein to HBO's "In Treatment," or the BBC's "Help," in that it centers on a therapist and the sessions with clients. In the case of "Shrinking," the grieving therapist (Segal) starts to tell his clients exactly what he thinks of them.

The first two episodes of the show will premiere on January 27, 2023, with the remaining eight following weekly on Fridays.