Zens 4-in-1 Modular Charging Station review: Room for an iPad but a bit expensive

AppleInsider
Posted: November 30, 2022 8:19PM
in General Discussion
The new Zens 4-in-1 Modular Charging Station can charge your iPhone, iPad, AirPods, and Apple Watch, in one accessory -- but cost and looks may be a deterrent. 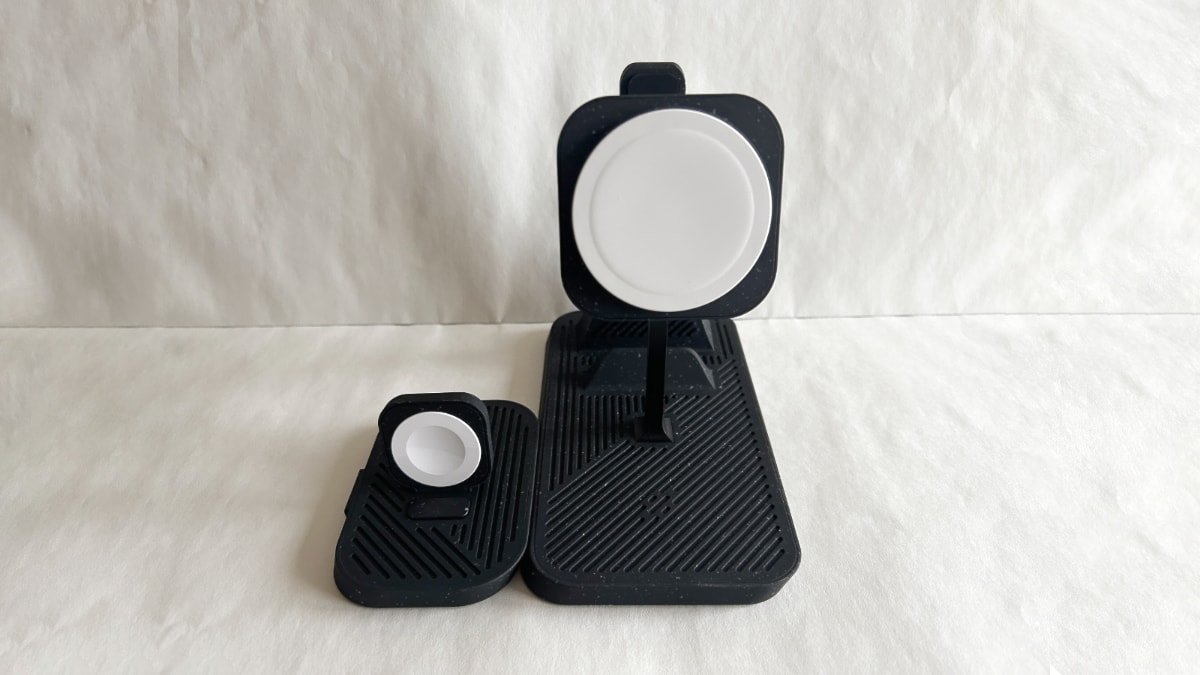 Multi-device chargers generally focus on smaller products such as iPhones, Apple Watch, and AirPods. But the new 4-in-1 Modular Charging Station from Zens has a place to charge an iPad, a welcome addition that could make it the sole charger for a room or household.

The modular part of the charger means that the Apple Watch charging attachment can magnetically connect and disconnect on either side of the central station. Zens also sells other modular chargers separately.

The charging station has a small footprint for charging multiple devices. It's 6.4 inches by 6.4 inches by 5.7 inches, and it weighs just 26.38 ounces.

The USB-C port for the iPad has 30W of output power, while the MagSafe charger for an iPhone supports fast charging at 15W. The Apple Watch extension has 2.5W of power, and the Qi charger maxes out at 5W. 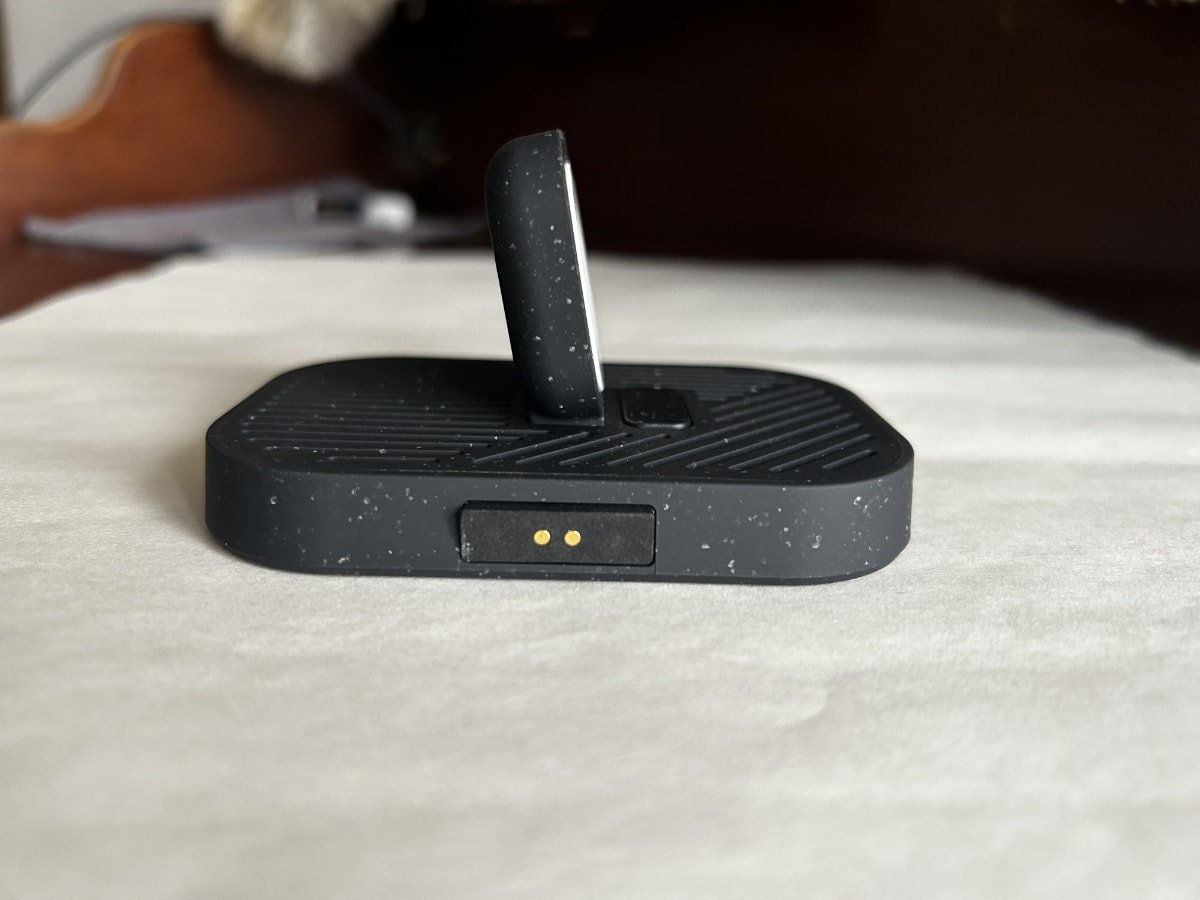 It comes with a two-foot 65W cable, with adapter plugs for US, EU, and UK power outlets.

The charging station is made of black plastic with speckles on it. At first, we thought it was dirty or dusty, but it's part of the design.

We're not huge fans of that, but we learned that the station is made of recycled plastics, which is excellent news. Zens doesn't say the recycling percentage, however.

As mentioned, the charging station has flexibility by using a modular system. For example, extensions such as the Apple Watch charger can magnetically attach to the central station on either side, which means you can position the entire charger on either side of a desk.

Zens sells other modular extensions, including an Apple Watch charger, a Qi wireless charger, and a USB hub that features a USB-A and USB-C port.

We're happy with the iPhone, iPad, and Qi charging aspect of the unit. For example, using 15W fast charging, it can power an iPhone from zero to 100% in roughly two hours, while the 5W charger powered our AirPods Pro in about four hours. 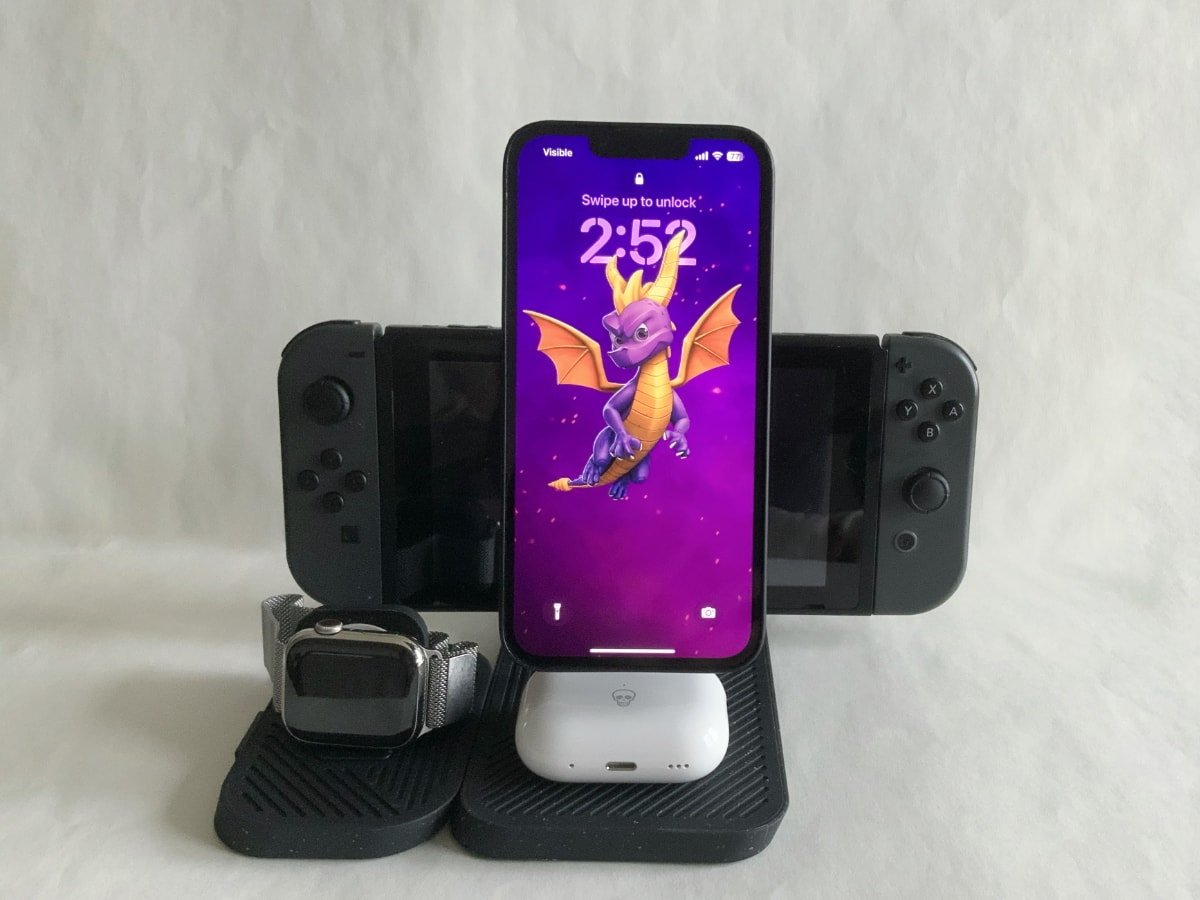 The station can handle four devices at once

With the 30W USB-C port, it charged an iPad Pro in just over two hours, and the charging time for the Apple Watch at 2.5W was three hours.

It does what it says it'll do.

We liked this charger but thought it was a little expensive for what it does. However, that price might be worth it to some shoppers who want a charging station that can also handle an iPad or other USB-C device, all in one central location.