AppleInsider
Posted: December 3, 2022 1:10PM
in Apple Watch
Apple has filed another patent infringement lawsuit against AliveCor, one that declares itself to be the "pioneering innovator" that created the Apple Watch ECG technology AliveCor uses. 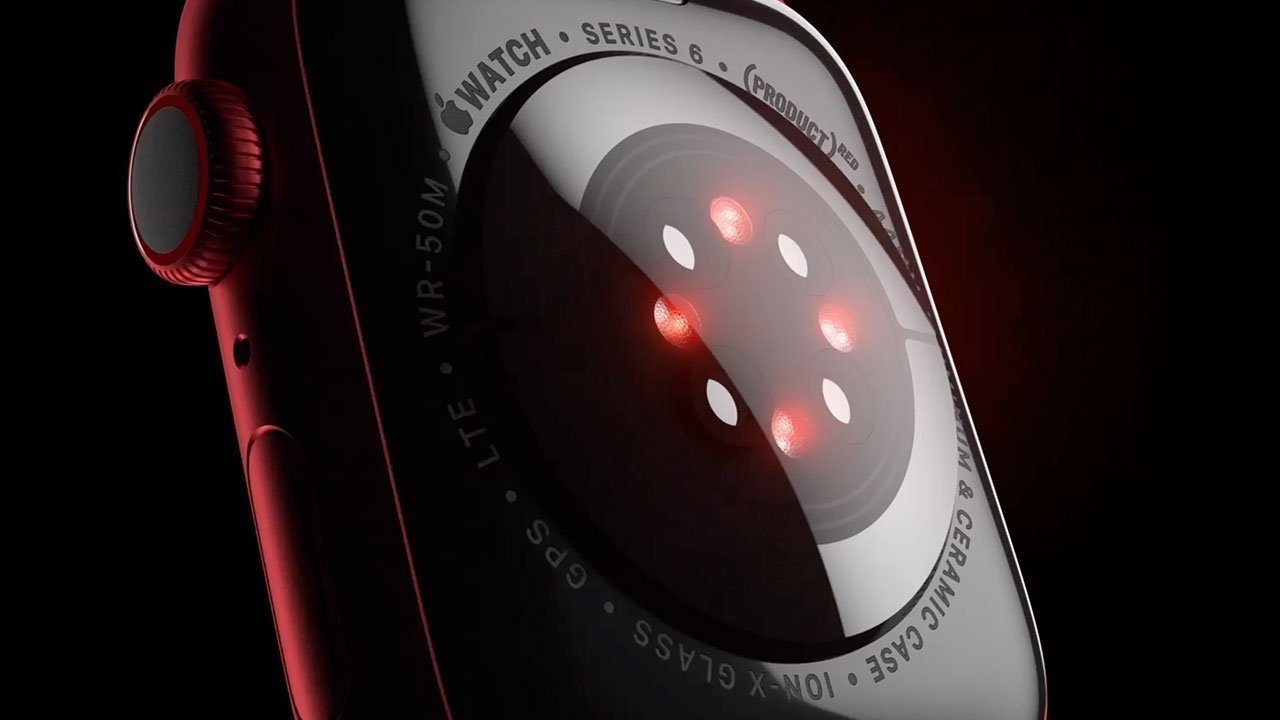 AliveCor and Apple have a history of legal action over ECG technologies, used in the Apple Watch and in the KardiaBand ECG watch strap, among other devices. Along with an ITC and antitrust battle in progress, as well as AliveCor's initial lawsuit, Apple has filed another.

In a filing to the U.S. District Court for the Northern District of California on Friday, Apple's complaint says AliveCor infringes in a collection of four patents. The titles of the patents range from "Seamlessly Embedded Heart Rate Monitor" to "User Interfaces for Health Monitoring," covering facets of the tech behind the Apple Watch's sensor.

As well as accusations of patent infringement, the complaint first reported by MacRumors includes a considerable preamble. One where Apple asserts itself as the creator of the technologies that AliveCor allegedly takes advantage of in its products.

"This is an action about innovation and the opportunism and profiteering that threatens it" Apple starts, with it introducing "cutting-edge, life-changing advancements in electronic healthcare that are relied upon by millions on a daily basis to better their lives."

After covering its various patents associated with features of the Apple Watch and its history of research and development, Apple goes on to say the case is a "far different story involving AliveCor and its brazen infringement of Apple's technology - technology that Apple developed years before AliveCor even came into existence."

Apple then talks about AliveCor supposedly using technology it created, before declaring its legal opponent "has not been commercially successful" and was instead "propped up by funding from private investors."

AliveCor's lawsuits, including the ITC complaint, are thought to be an attempt at "opportunistic assertions of its patents against Apple" as a response "to its own failures in the market."

Apple "now brings this action to set the record straight as to who is the real pioneer and to stop AliveCor's rampant infringement that unlawfully appropriates Apple's intellectual property," the complaint reads. "Appleis the pioneering innovator, having researched, developed, and patented core, foundational technologies before AliveCor came into existence."

"AliveCor's litigation campaign is nothing more than an attempt to siphon from the success of Apple technologies it did not invent, all the while selling products that rely on foundational ECG innovations that Apple patented years before AliveCor came to be."

Apple demands for a trial by jury, and asks the court for a judgment that AliveCor infringes the asserted patents, and an order preventing the manufacture and sale of items using the technology. Apple also asks for damages for an amount "sufficient to compensate" the company, pre- and post-judgment interest, attorney's fees, and any other relief granted by the court.