AppleInsider
Posted: December 3, 2022 9:45PM
in iPhone edited December 2022
Apple is working to speed up its shift of part of its supply chain out of China, with supply chain partners warned to plan for increases in assembly in India and Vietnam. 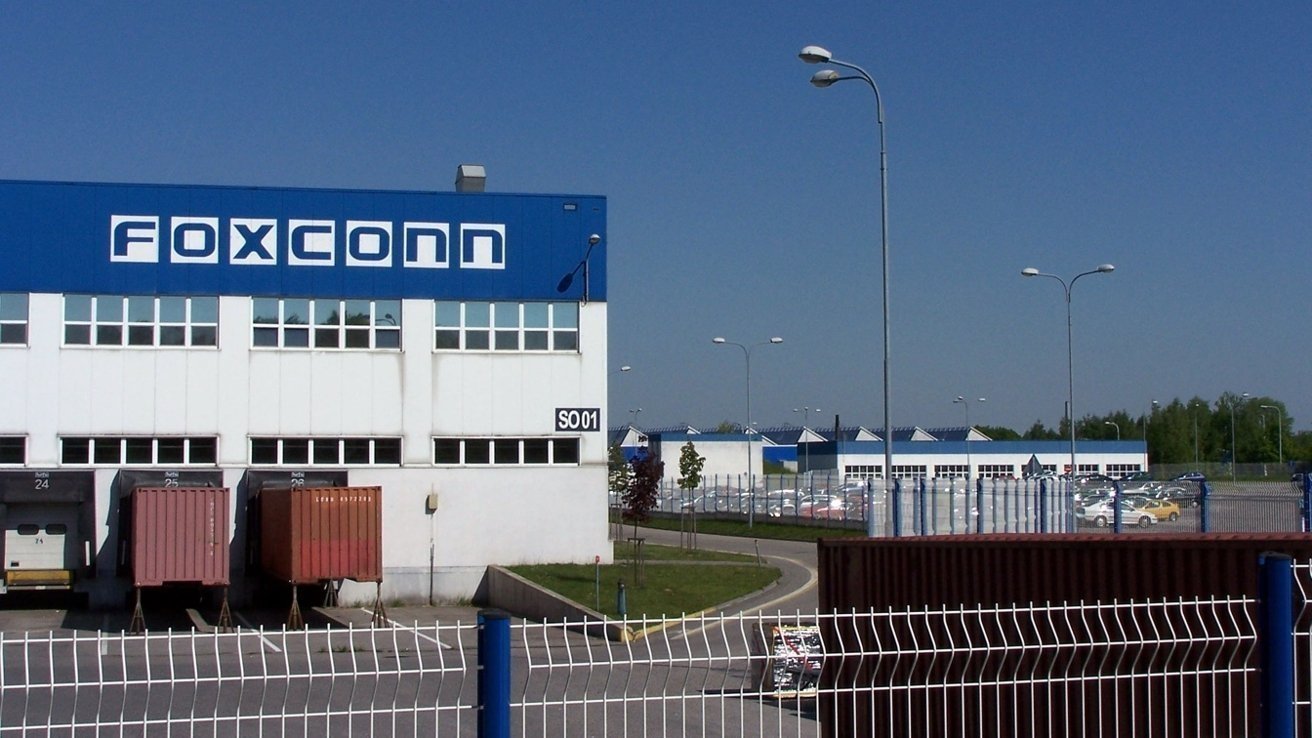 China is Apple's choice for production when it comes to many of its major products, but over the years, it has reconsidered relying on the country so much. While it has long planned to start to spread its production into other territories, it seems that Apple is becoming more proactive about its intentions.

In a Saturday report by the Wall Street Journal, Apple has "accelerated plans" to migrate some of its production elsewhere, according to sources involved in discussions. It is now reportedly informing suppliers to "plan more actively" for assembly elsewhere in Asia, especially India and Vietnam.

Buffeted by lockdowns led by zero-COVID government policies, as well as riots that have occurred at Foxconn's troubled Zhengzhou factory, the biggest maker of Pro-model iPhone, Apple has more of a need to migrate away. The sentiment has been there for quite some time, but with China's image as a manufacturing hub weakening in recent years, such as with the US-China trade wars, Apple wants to try to work in other areas.

Doing so is a difficult prospect, one that in September was reckoned to take eight years to shift as little as ten percent of production out of China. It does already have production centers being expanded in Vietnam and India, but there's a lot more that needs to be in place for bigger shifts to be more effective.

One element is New Product Introduction, a process where Apple teams work with contractors on making product blueprints and prototypes into a full manufacturing plan. For China, with a dense concentration of suppliers and production engineers available, NPI is easy for Apple.

To build up in other countries, Apple has to expand the NPI process to them. However, with hiring slowdowns and a slowing global economy, it's harder for Apple to allocate workers to deal with NPI with new suppliers in new countries, sources claim.

Apple does have a long-term goal of shipping 40% to 45% of its iPhones from India, up from a current level in the single digits. Meanwhile, Vietnam is expected to take on more production of other product ranges, such as AirPods, Apple Watch, and MacBook models.