AppleInsider
Posted: December 6, 2022 6:00PM
in iOS
Apple has announced that in the spring it will provide developers with 900 price points, plus new App Store pricing tools to set prices by country and region. 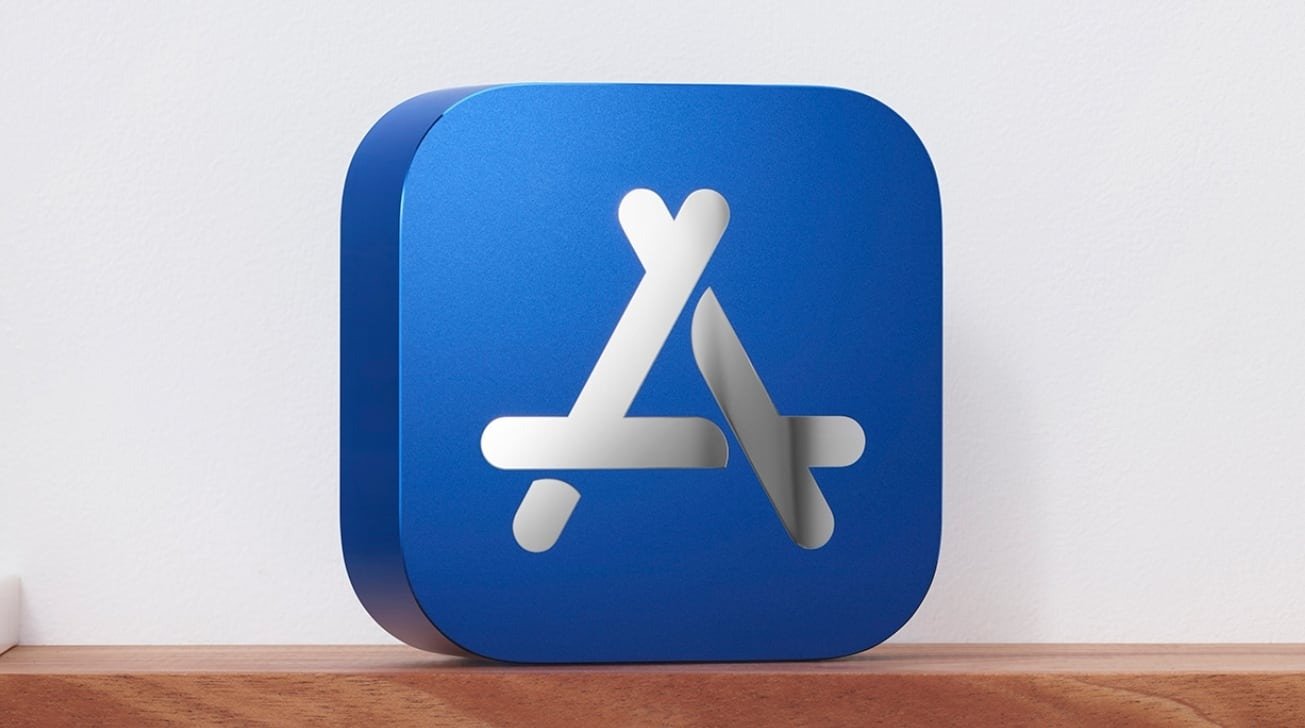 Under the new pricing system, developers can select from what Apple says is nearly ten times more than what's currently available. Prices will start at $0.29 and go as high as $10,000. Developers will need approval for the highest pricing levels.

The new pricing system is set to release in Spring 2023.

Additionally, starting on December 6, developers will be able to manage currency and taxes across storefronts by choosing a local storefront to generate prices across all other storefronts automatically.

In Spring 2023, developers will be able to define the price per storefront if they choose. In total, they will be able to price their apps in 45 different currencies, through the App Store in 175 territories.

"For developers distributing their apps around the world, the App Store's global equalization tools have given them a simple and convenient way to manage pricing across international markets. Today's enhancements expand upon these capabilities, allowing developers to keep their local currency constant in any storefront of their choice, even as foreign exchange and taxes fluctuate," Apple said in the press release.

"This means, for example, a Japanese game developer who gets most of their business from Japanese customers can set their price for the Japan storefront, and have their prices outside of the country update as foreign exchange and tax rates change. All developers will also be able to define availability of in-app purchases by storefront."

Developers can choose one currency, and one country's tax, and then have prices calculated automatically for all other currencies and territories.

They will also be able to elect to round prices, so rather than having $0.99, they can choose $1.00. Apple says this is "particularly useful for managing bundles and annual plans."