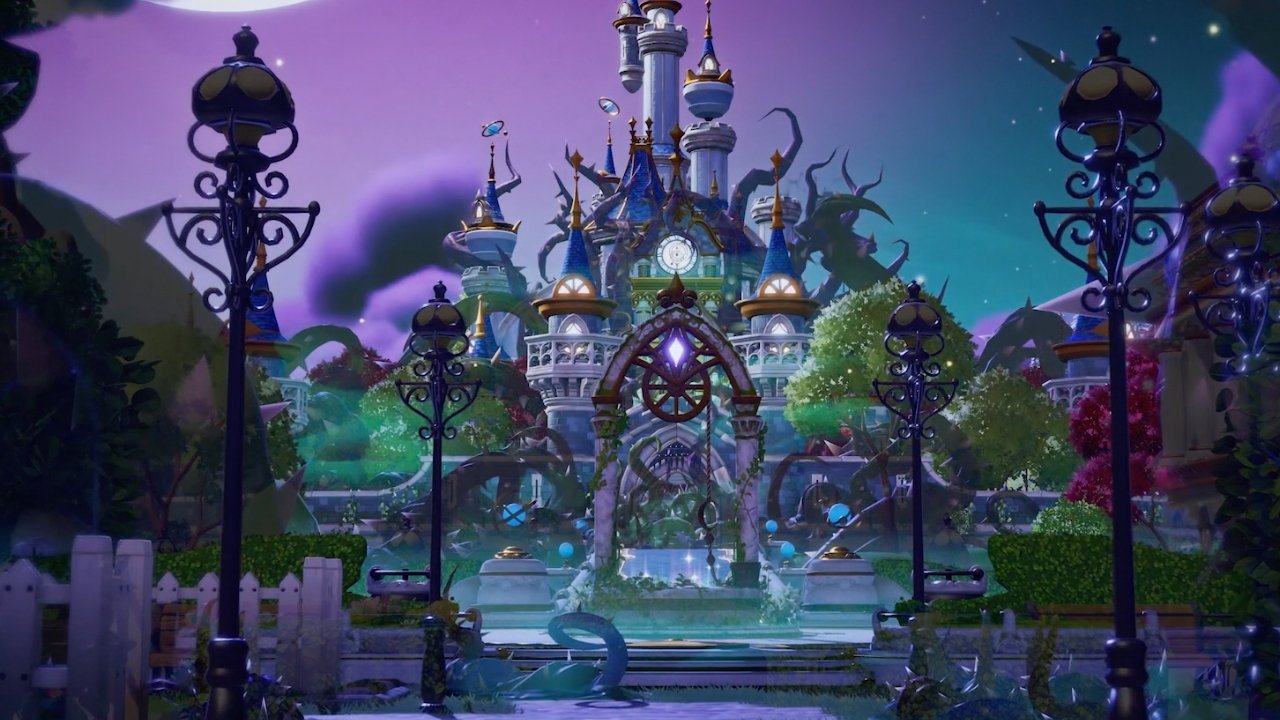 Disney has previously announced that Dreamlight Valley will be a free-to-play game in 2023, but it's been bringing an Early Access version with a large amount of consumables to use in-game to users across multiple platforms. As of Tuesday, that includes the Mac, as a paid Founder's Pack has been released for Apple Silicon Macs.

"We're so excited to welcome a new platform's worth of players into Dreamlight Valley!" said the company in a blog post. "[The] Early Access will release for the Mac operating system with the purchase of a Founder's Pack, available on the Mac App Store!"

"This will contain all the same content that's available on other platforms and will receive future content updates alongside them," the company continued. 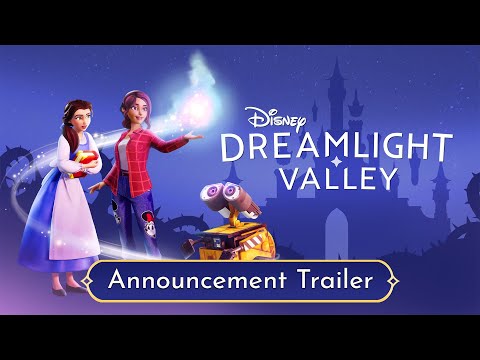 Initially, Disney Dreamlight Valley will solely be on the Mac App Store, despite being available via Steam on other platforms. "We are currently exploring other options for our players on Mac," says Disney.