AppleInsider
Posted: December 9, 2022 2:41PM
in General Discussion
The DJI Mini 3 is the latest addition to the DJI mini lineup of tiny, lightweight drones and has 4k HDR capabilities. 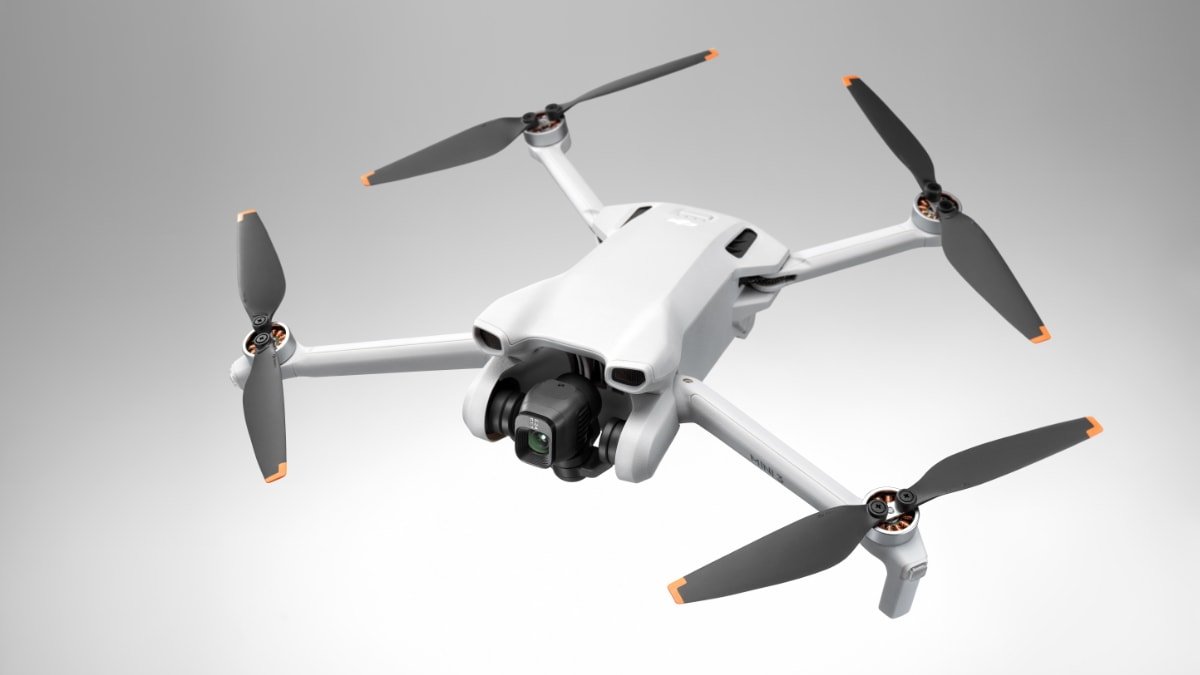 DJI specifically designed the Mini 3 to weigh under 249 grams, but its size doesn't reflect its capabilities. The company says the lightweight meets drone regulations in many parts of the world where sub-250g drones allow users to fly within regional compliance.

It has a 1/1.3-inch sensor and f/1.7 aperture that takes 4K HDR videos at 30 frames-per-second, along with 12-megapixel photos, during the day and at night. DJI O2 digital video transmission can deliver a 720p/30fps live feed up to 10 kilometers away.

DJI says it has a 4-in-1 pixel technology that can create photos from 12MP to 48MP in size with individual pixels as large as 2.4 m, which sounds similar to Apple's "quad pixel" technology found on the iPhone 14 Pro models. 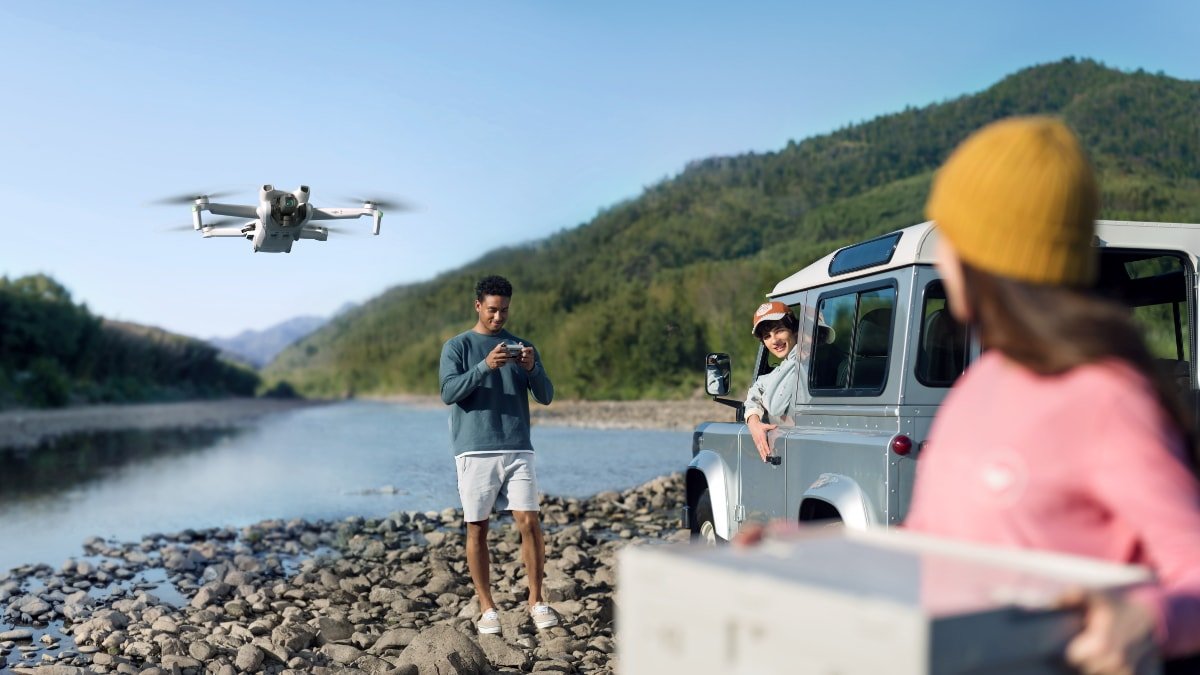 It features "True Vertical Shooting," which can rotate the camera 90 degrees to create vertical videos that look good on specific social media platforms. The drone has a feature called QuickShots, a set of pre-programmed flight and filming paths for video footage in landscape and vertical modes.

The DJI Mini 3 drone is immediately available to purchase for $559. On Amazon, the company offers a bundle at $858 that includes the Mini 3, a screwdriver, spare propellers and screws, a gimbal protector, shoulder bag, charging cables, a charging hub, and three Intelligent Flight Batteries.