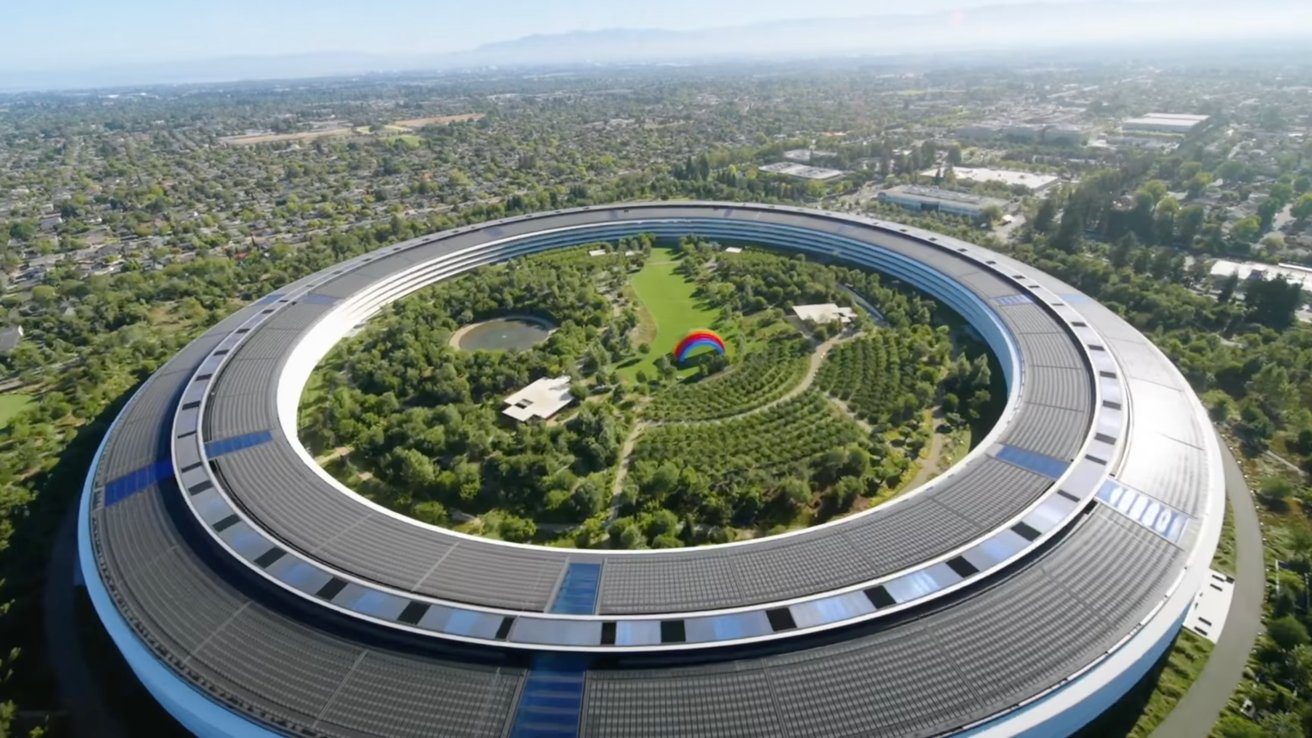 Apple employees have the right to complain, says Apple

A number of employees at Apple have been upset with their working conditions for some time. Apple Stores have begun unionizing, an Australian store is planning a Christmas strike, and employee organizations have been vocal about harassment.

Due to the ongoing strife, and potential for legal action, shareholders requested that Apple produce a report "assessing the potential risks to the company associated with its use of concealment clauses in the context of harassment, discrimination and other unlawful acts." The report released on Friday claims Apple is well within its legal boundaries and, in fact, exceeds what the law requires.

The Business Conduct Policy allows employees to speak freely about wages, hours, and working conditions to include information about harassment, discrimination, or any conduct deemed unlawful. The only restriction on speech is confidentiality agreements around unreleased products and non-public business information.

Apple says that no policy should be interpreted as being restrictive of an employee's right to speak out against the workplace.

Harassment and discrimination issues can be taken to court and are automatically excluded from the employee arbitration agreement. Claims related to wages or overtime and other such workplace issues may still be subject to arbitration.

Apple has also included language from California's Silenced No More Act voluntarily. It is also enforced for every Apple employee in the U.S., regardless of where they work.

Outside counsel reviewed the report and confirmed that it is Apple's global policy not to restrict employees' or independent contractors' ability to speak freely about harassment, discrimination, or unlawful conduct. In some instances, Apple's rules may be interpreted as restricting a person's ability to speak about such conduct, but Apple has committed to not enforcing those restrictions and to make improvements and clarifications going forward.

The report was reviewed and approved by the Nominating and Corporate Governance Committee of Apple's Board of Directors in November 2022.