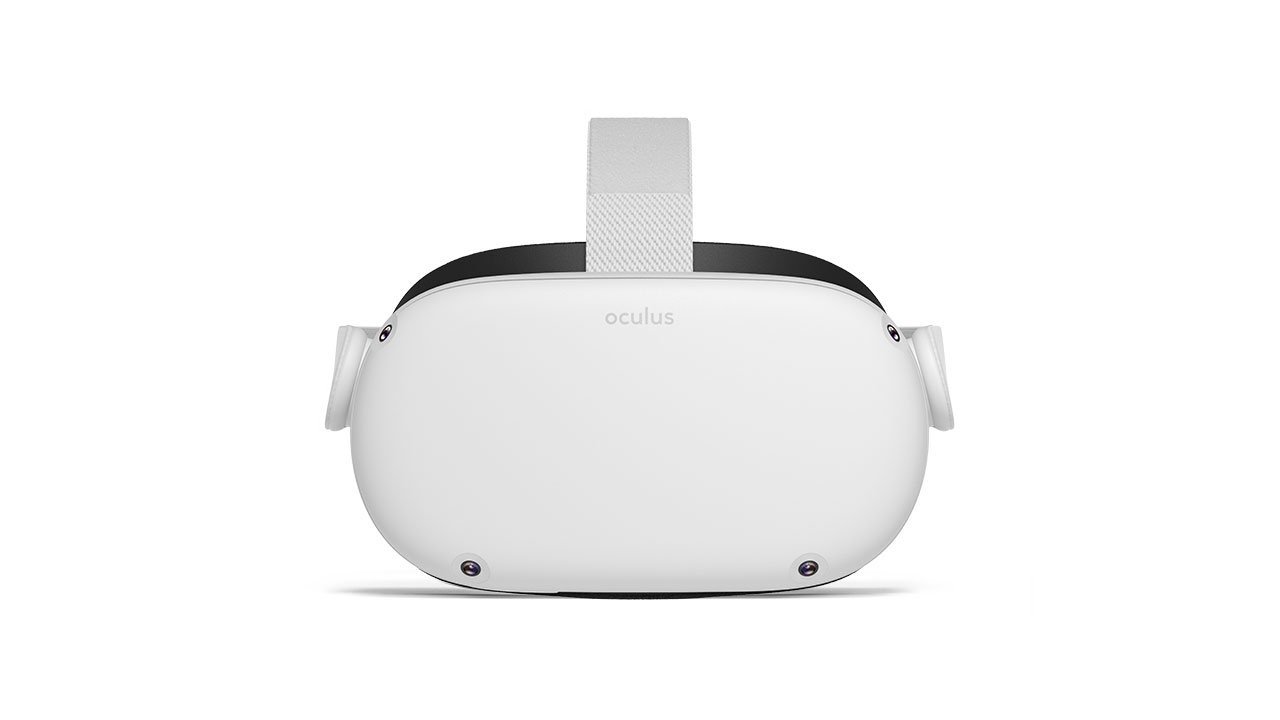 "This is the end of my decade in VR," Carmack's internal post to employees in Meta starts, before he admits to having "mixed feelings." The post, publicly released following an initial leak, a way for Carmack to say goodbye to others in the company, goes on to criticize significant issues for Meta's development of VR headsets, as well as its metaverse ambitions.

After the leak, Carmack confirmed he has resigned from his position as an executive consultant for VR with Meta.

On the Quest 2, Meta's current VR headset available to the public, Carmack is positive, declaring it "almost exactly what I wanted to see from the beginning." This consisted of mobile hardware combined with inside out tracking, a "4K(ish) screen" and cost effectiveness.

While it could've been constructed faster, Carmack calls it a successful product, and "pretty close to The Right Thing."

In October, Meta announced the Quest Pro, a VR headset that would cost consumers $1,499, far more than the Quest 2's $399 price tag. The Quest Pro is a thinner headset with improved full-color pass-through, thinner lenses, eye-tracking systems, and a more powerful processor, among other changes.

Inefficiencies are a problem

However Carmack offers that not all is well with Meta's development in the VR field. "The issue is our efficiency," he flatly admits.

He points to an organization "that has only known inefficiency," and that is "ill-prepared for the inevitable competition and/or belt tightening." In clarification to his original point, Carmack says he cares "deeply about efficiency," and seeing something "grossly inefficient hurts your soul," something that is evidently an issue for Meta.

While having a "ridiculous amount of people and resources" at hand, "we constantly self-sabotage and squander effort," he writes. He then offers that the organization is "operating at half the effectiveness that would make me happy."

The inefficiency has been "a struggle" for the software engineer, who believes that he was "evidently not persuasive enough" to convince high-level executives to make changes from his complaints. While a small number of his complained-about issues do eventually get fixed, he adds "I have never been able to kill stupid things before they cause damage."

Carmack offers that the situation could've been better if he had moved to Menlo Park after the Oculus acquisition, but he instead kept programming.

In signing off, he tells Meta staff "the fight is still winnable," and that while it's possible to continue "plowing ahead with current practices," there's a lot of ceiling for improvement.

"Make better decisions and fill your products with Give a Damn'!" ends the memo.

After leaving Meta, it is likely that Carmack will increase his time spent at his startup Keen Technologies.

In the lead, for the moment

While Meta has a considerable lead in the VR market due to actually shipping products, it may not be the only juggernaut at the top for long. Apple's own VR headset and AR devices have long been in development, and its first product could eventually arrive in late 2023.

Current rumors about Apple's headset include the use of two 4K OLED displays, 15 camera modules, and a chip closer to the M1 in terms of performance than the A-series variants. The initial headset is expected to cost around $3,000.

With the departure of a major voice and body of knowledge in VR and AR technology exiting Meta, along with an apparently inefficient development process, it may not take that much for Apple to take away Meta's significant head start.