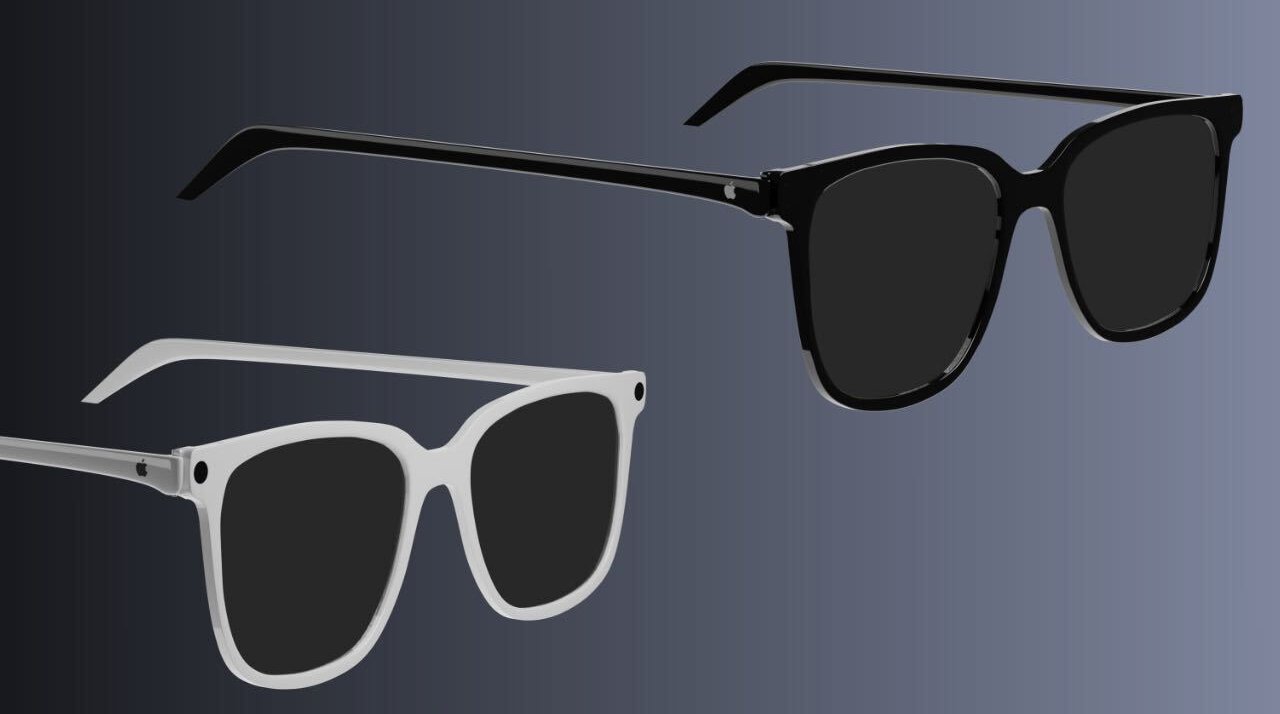 Virtual reality can show you anything it likes, but if you're not also feeling anything, there's a limit to how immersive the experience can be. This is why you get VR games coupled to treadmills, for instance.

And it's why some movie theaters will shake your seat in a frankly worthless attempt to make you feel like you're actually in the car chase you're watching.

A newly granted patent suggests that Apple is planning to make at least a little move toward using haptics to help with AR experiences. "Gyroscopic Precession Engine For Wearable Devices," is an almost 30,000-word patent that goes out of its way to refer chiefly to any device that can be attached "to a human body part."

"Haptic engines are an important aspect of XR [Extended Reality, or AR/VR], as they impart physical sensations on a user's body that enhances the user's immersive experience," says Apple. "Typical haptic engines found in smart phones and other mobile devices, however, only provide vibrations along a single axis."

Apple notes that this is "useful for notification applications," but points out that the odd tap isn't the same as the kind of "continuous torque or force" that a head-mounted display (HMD) might.

The patent does ultimately concentrate on HMDs, though, and specifically on providing a form of haptic feedback using a "gyroscopic precession engine." Spinning gyroscopes can provide "a continuous torque/force on a user's head/neck or other body part that is synced with visual content."

For example, this can let the HMD create "a sensation of air wave pressure (e.g., from an explosion scene)," or "a sensation of centrifugal force (e.g., a bumpy roller coaster ride or car racing)."

"The gyroscopic precession engine can be mounted to, or embedded in, a head-mounted display (HMD)," says Apple, "or other wearable device to provide spatial guidance in VR and AR applications." 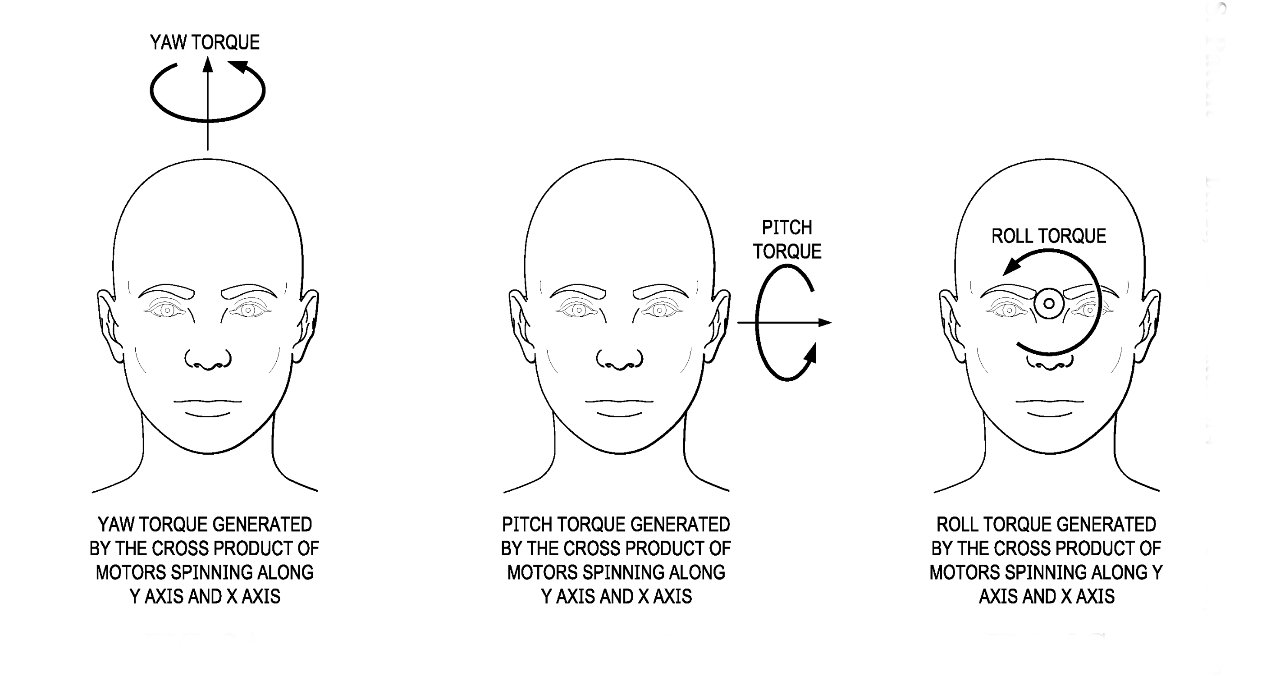 That reference to there being "other wearable devices," may not just be a typical patent description intended to cover every possible exploitation of its proposals. For alongside the game examples, Apple suggests other ways that a gyroscopic precession engine could help with AR -- and they must require more than a headset.

"[It can provide] head/neck/hand/wrist exercising (e.g., providing a counter torque to the user's motion)," continues Apple, "ergo correction (e.g., notify or guide the user to a fix bad sitting or standing posture) and providing reaction force feedback in VR applications (e.g., boxing an object and feeling a reaction force on the hand/wrist)."

So Apple's headsets could potentially come with smart gloves (or boxing ones), for instance.

When to expect Apple AR headsets

Apple has applied for countless patents relating to AR, but even when a patent is granted, it is not certain the technology will ever be used. It does, though, indicate what directions Apple is thinking of for its AR and VR devices, even if it's not for the first generations of them.

Those first generations could be entering mass production in early 2023, with a rumored launch in April. That rumor is backed up by analyst Ming-Chi Kuo, who bases his estimates on information from the supply chain.

Previous rumors also claimed an early 2023 launch, but say that Apple is already working on an improved version for 2024. It's not surprising that Apple would be already working on future versions of an as-yet unreleased product, but in this case it's claimed there may be three HMDs intended for different audiences.