AppleInsider
Posted: December 21, 2022 12:12PM
in Future Apple Hardware
While Samsung may not have won back OLED orders for the iPad screen, the company is now investing primarily in the design that Apple had asked for. 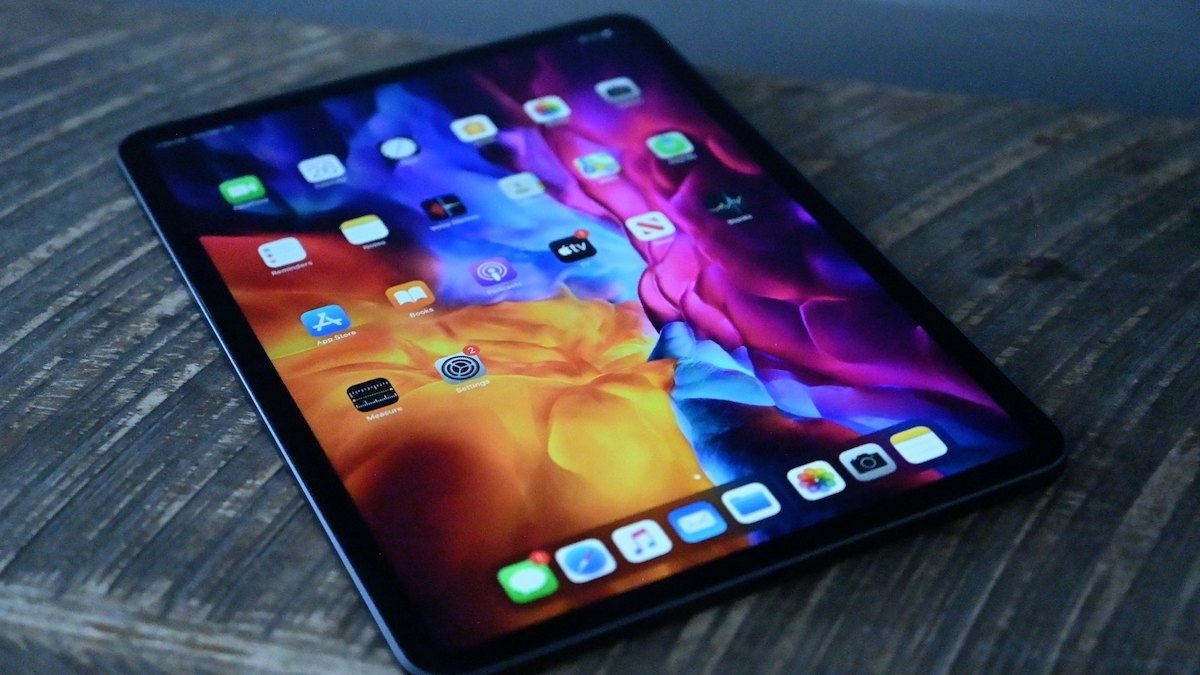 Apple has reportedly long been pressing for display firms such as Samsung to develop an OLED screen for the iPad which uses two-stack technology. The double layering gives a longer lifespan, and also makes the display brighter, but it is more costly.

Previously Apple dropped Samsung because it wouldn't develop such panels, and subsequently Samsung has attempted to win back the order.

According to The Elec, Samsung is still trying to secure Apple's order, but it's also now prioritizing a version of two-stack display technology. Samsung has now postponed investment in developinga single stack in what's called the full-cut, vertical deposition method.

Samsung has been working on this approach for over a year with Japan's Ulvac. Now the company is halting that investment and moving instead to investing in further developing its two-stack, half-cut, horizontal deposition method, which it has been working on with the Canon Tokki corporation.

The Elec says this is specifically that this method is being developed with the aim of supplying to Apple. The publication, though, also reports that there have been delays on the work with Ulvac.

Apple is expected to release an iPad Pro with at least what's called a hybrid OLED display by 2024. Reportedly, it's working with Taiwan Surface Mounting Technology (SMT) to produce the panels, to the extent of supporting the company financially.

Most recently, display analyst Ross Young has predicted that both the 11-inch iPad Pro and the 12.9-inch iPad Pro will get OLED by 2024.

Apple introduced OLED displays with the Apple Watch first, and then in the iPhone X back in 2017.