AppleInsider
Posted: January 3, 2023 2:34PM
in iPad edited January 3
Apple will no longer service the iPad mini 3, adding it to its official list of what it calls obsolete devices. 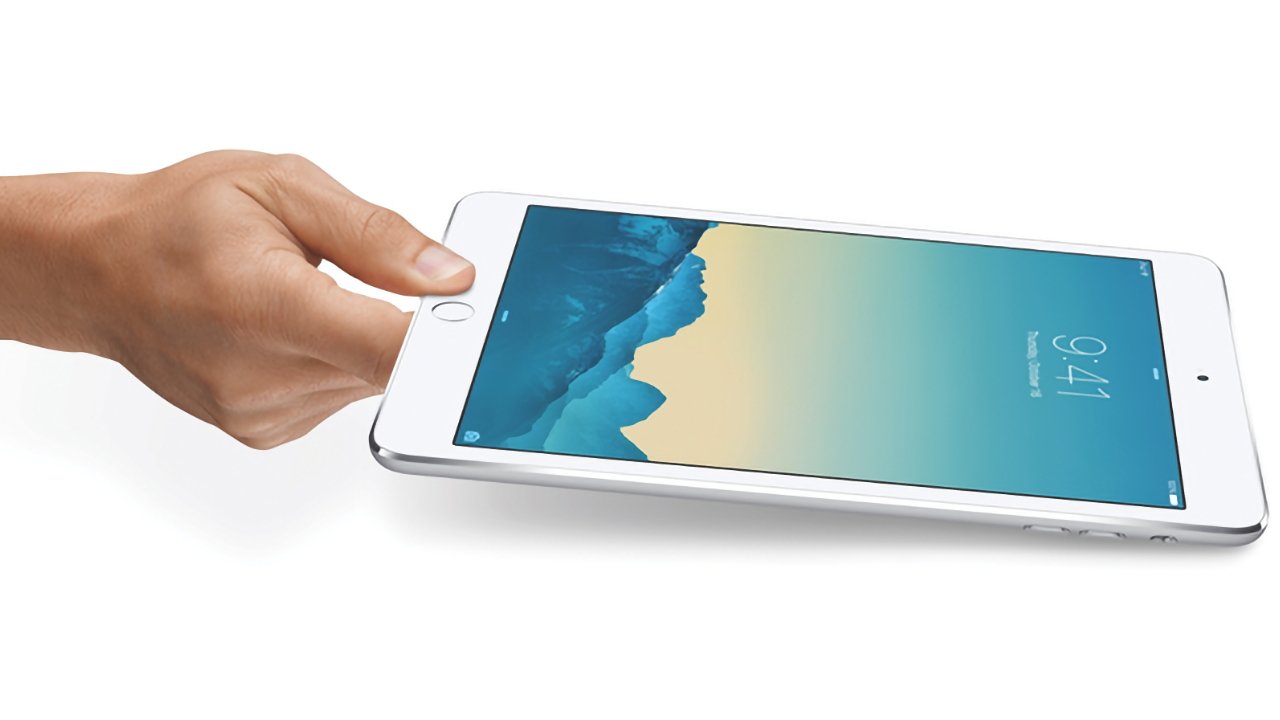 The iPad mini 3 is obsolete

It includes a Touch ID sensor for Apple Pay and lets users use their fingerprint to log into the device securely. The iPad mini 3 also came in a new gold color.

Obsolete products are those that Apple stopped distributing for sale more than seven years ago. By adding the device to the list, Apple has stopped all hardware service for the iPad mini 3, and service providers can no longer order parts for it.

Another product from 2014 that Apple sunsetted was the iPhone 6, although Apple has now added that device only to the list of vintage products because it continued to sell it for longer than the iPad mini 3. The company provides service and parts for vintage products for up to seven years or as required by law.