AppleInsider
Posted: January 4, 2023 11:47AM
in Apple Watch
A San Diego news anchor has revealed how her 16-year-old son's potentially fatal high-altitude pulmonary edema was uncovered by her Apple Watch. 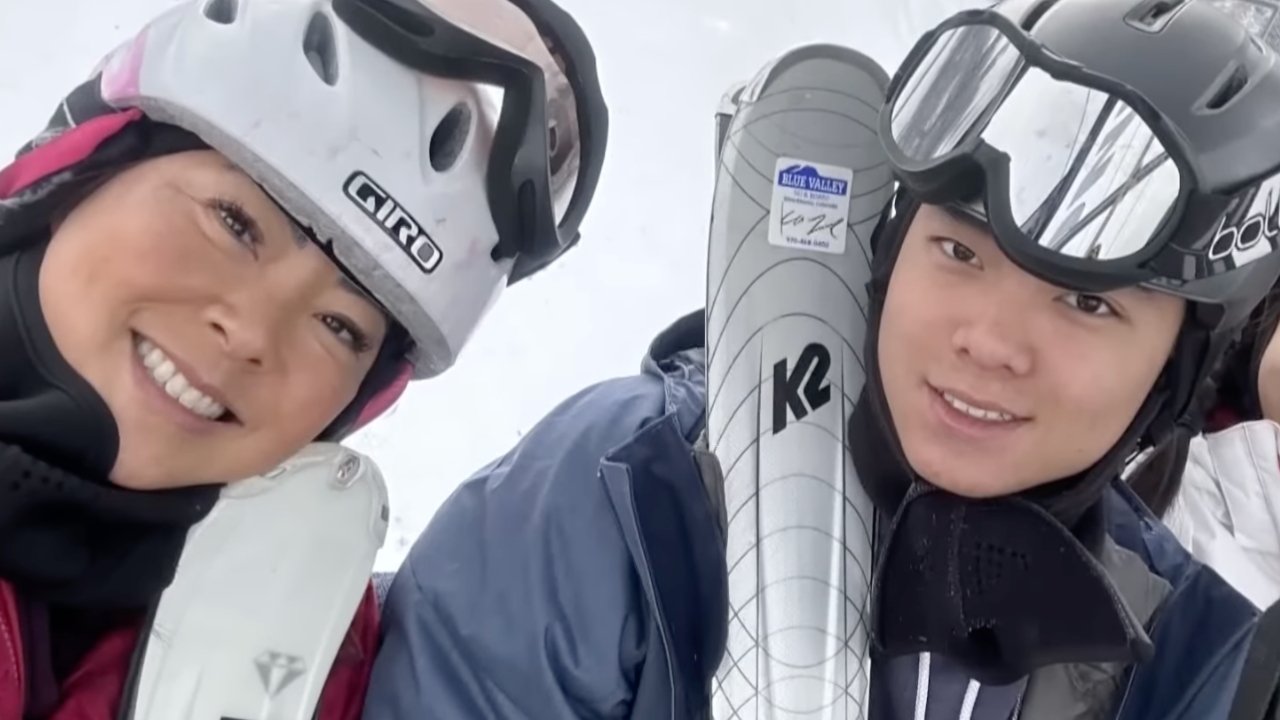 Marcella Lee and her son

Marcella Lee, anchor on San Diego's CBS 8 news channel, has told viewers how a recent skiing trip to Colorado almost killed her son. Despite the whole family having regularly skied before, and being familiar with Colorado, they initially all experienced high altitude issues.

"We took ibuprofen drank a lot of water to stay hydrated and figured it would just take a couple of days to acclimate," Lee said. "By Friday morning, my 16 year old son said he didn't feel well enough to ski."

"By nighttime when I checked on my son, I noticed his lips were a bit blue and so were his fingertips," she continued. "It was dark and it was late and I couldn't really tell if I was seeing things, if he really was blue."

"And suddenly I remembered my Apple Watch has a feature that measures oxygen saturation," says Lee. "I quickly put the watch on my son and as those seconds counted down, what popped up was frightening 66% oxygen saturation." 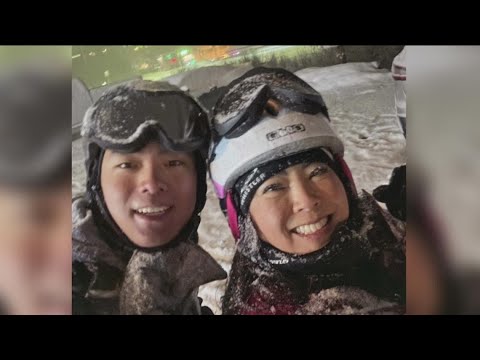 She says that her online research then found a Yale Medicine recommendation that if "blood oxygen saturation falls to 88% or lower seek immediate medical attention."

Lee took her son to the local ER and equipment there confirmed her son's oxygen level was 67%. "Just 1% off from the Apple Watch," reports Lee.

Her son was treated and "within minutes" he was recovering. He remains fine and has returned to school.

"I asked the medical team in Colorado what would have happened had I waited until the next morning, because I thought about just letting him sleep it off," says Lee. "They say that eventually [with a] sustained oxygen of only 66%, [he] could have gone into a coma."

Lee reports that her son was diagnosed with HAPE, High Altitude Pulmonary Edema. "It only affects about one in 10,000 skiers in Colorado," said Lee.

Apple Watch has been credited with saving lives many times, including in December when a UK man learned his heart rate was dropping to 30bpm.