AppleInsider
Posted: January 6, 2023 4:35PM
in AAPL Investors
November was the worst month for iPhone shipment declines due to ongoing supply issues, but December showed signs of improvement, according to J.P. Morgan. 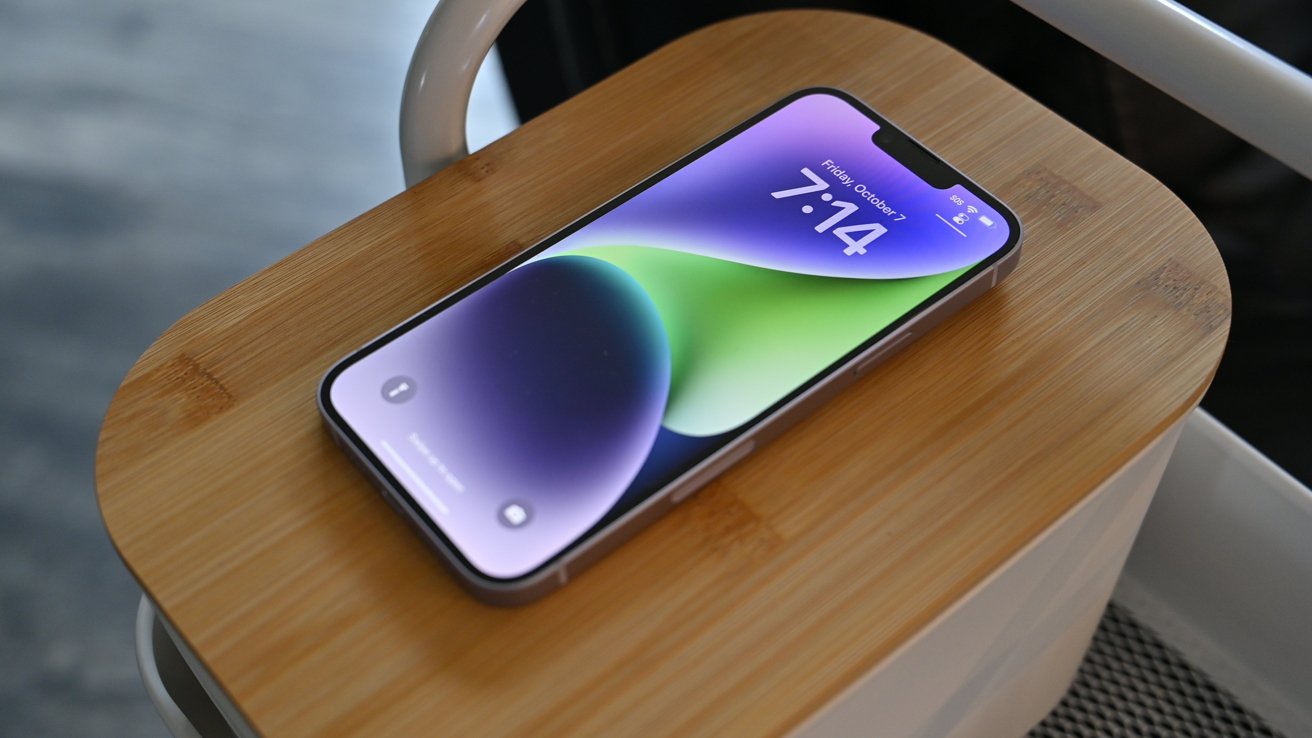 iPhone shipments in China down for November

Supply issues in China have greatly impacted iPhone 14 Pro availability since shortly after its release in September. Shipping times have improved since then, but Apple will have a tough Q4 earnings call as a result.

According to a combined report from J.P. Morgan and China Academy of Information and Communications Technology seen by AppleInsider, shipments declined by about 58% year-over-year for November 2023. Total shipments tracked since September show a 31% decline year-over-year.

This sharp decline has impacted Apple's overall market share in China with a 2% decline. It fell to 19% for November 2023 versus 21% in November 2022.

The decline in market share wasn't so deep due to the overall smartphone market seeing a 34% decline as well. Apple's drop is a supply issue created by China's zero Covid policy and subsequent fallout at a Foxconn plant. 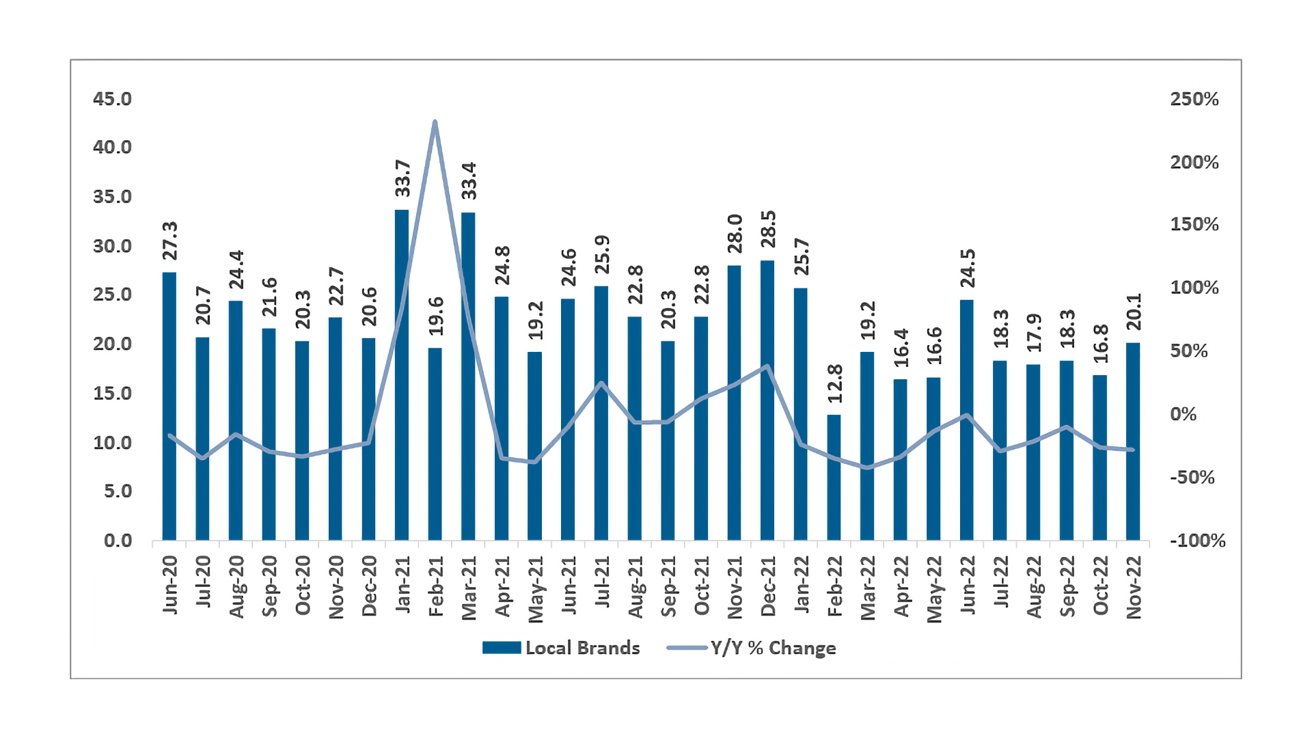 J.P. Morgan expects year-over-year shipment declines to continue into December due to supply remaining constrained for at least the first half of the month. The firm is maintaining its overweight rating on Apple stock with a price target of $190.