AppleInsider
Posted: January 6, 2023 7:46PM
in macOS edited January 7
A variant of the Dridex banking malware is using macOS to spread to others, by using email attachments that look like regular documents. 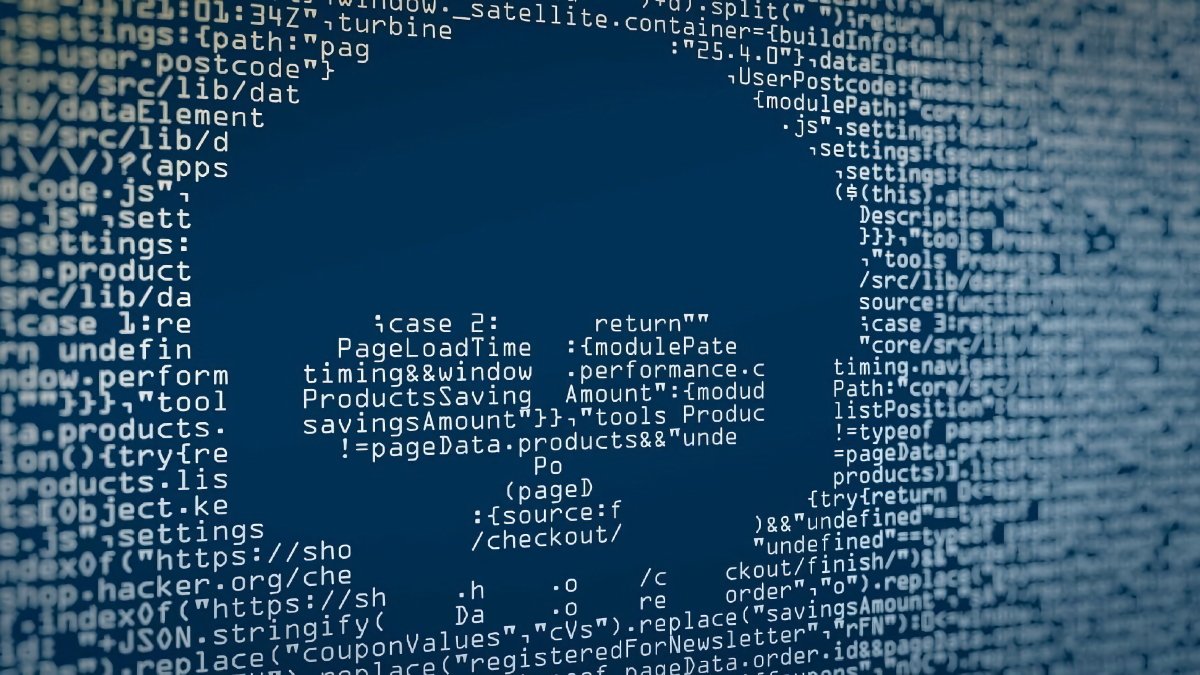 Security researchers at Trend Micro said on Thursday that the malware previously targeted Windows, but now the cybercriminals have changed their strategy to go after macOS.

The Dridex malware sample Trend Micro analyzed takes the form of a Mach-O file, an executable file that can run on macOS and iOS. File extensions they use include .o, .dylib, and .bundle.

The Mach-O file contains a malicious document that runs automatically once a user opens it. It then overwrites all Microsoft Word files in the macOS user directory and contacts a remote server to download more files, including a Windows executable file (.exe) that runs the Dridex malware. 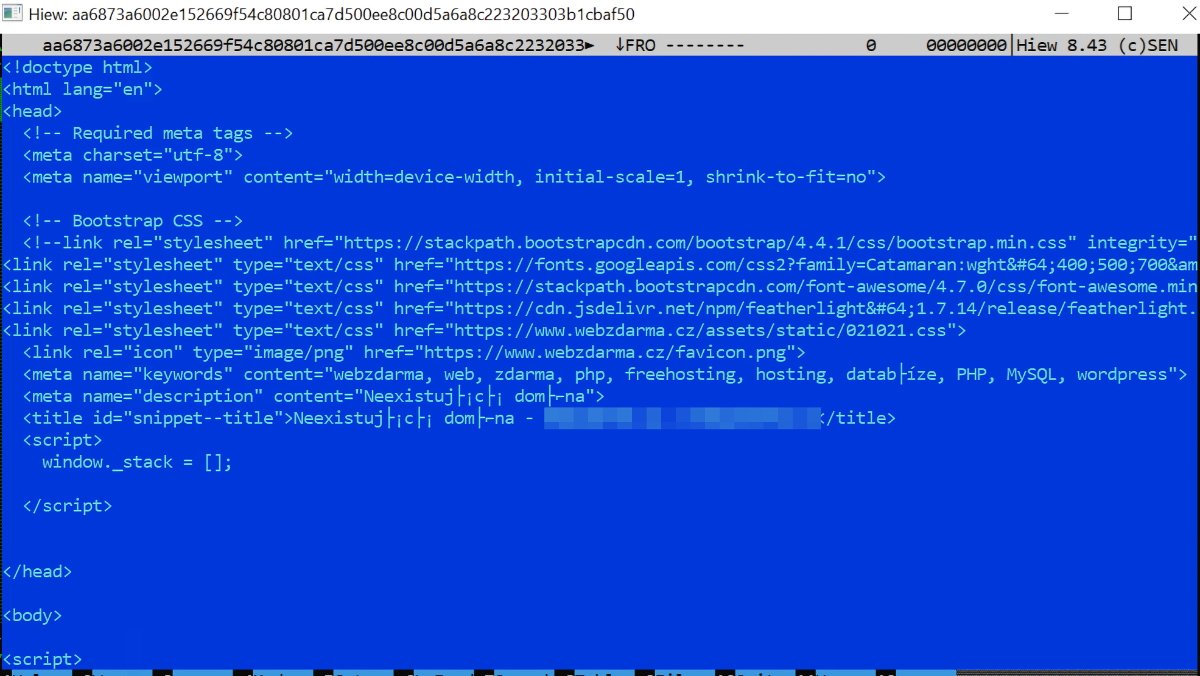 Content of the executable file dropped by the malware. Source: Trend Micro

These executables can't run on macOS. But, if a user's Word files are overwritten with malicious versions, Mac users could unwittingly infect others when they share the files online.

For now, Mac users are safe from the Dridex malware. Trend Micro says it's possible that attackers could modify it to run on macOS in the future.

How to stay safe

First and foremost, with Dridex, the best way to protect yourself is to not open attachments where the provenance is unclear. Check who the sender is, not just by the displayed name of the sender, but also the email address.

For instance, your credit card company won't send you a receipt from a Gmail account.

An online tool called VirusTotal can scan URLs and files that people upload and detect if it contains malware. For example, if an email has a Microsoft Word document or a Mach-O file as an attachment, it may be a good idea to scan it with the website.