AppleInsider
Posted: January 9, 2023 7:23PM
in macOS
Apple has released a second Rapid Security Response update for macOS Ventura 13.2 beta, in what appears to be Apple continuing to test out the security fix feature. 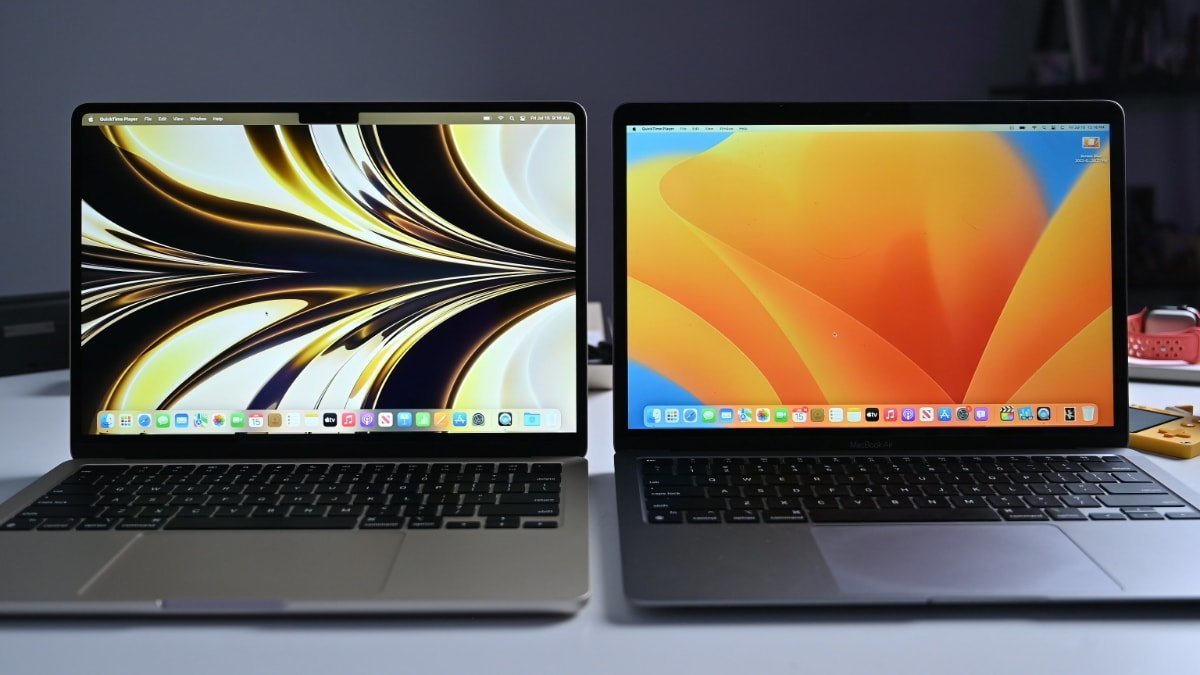 In December, Apple issued a Rapid Security Response for the beta of macOS Ventura 13.2, in what turned out to be a test of the fast-deployment system. In January, Apple's testing the system once again.

The Rapid Security Response updates are intended as a way for Apple to distribute urgent security fixes to user devices, including those running macOS Ventura, iOS 16, and iPadOS 16.1. The idea is that the fixes are applied automatically after a restart, without needing the user to go through the usual updating system, so security fixes are theoretically installed quicker.

The update was sent out to beta testers of macOS Ventura 16.2 on Monday, but so far it seems to be only a test release with no material fixes included in it. It is probable that this is to make sure the system works before using it to send out an actual live fix to users in the future.

Apple is currently on the first developer beta for macOS Ventura 13.2, which it issued on December 14, 2022. As part of the beta, testers found support for using a physical security key for two-factor authentication when signing into an Apple ID.