AppleInsider
Posted: January 10, 2023 12:52PM
in iPhone
Another report says that 2024's iPhone 16 Pro and iPhone 16 Pro Max will have an all-screen display without cutouts or the Dynamic Island thanks to some new technology. 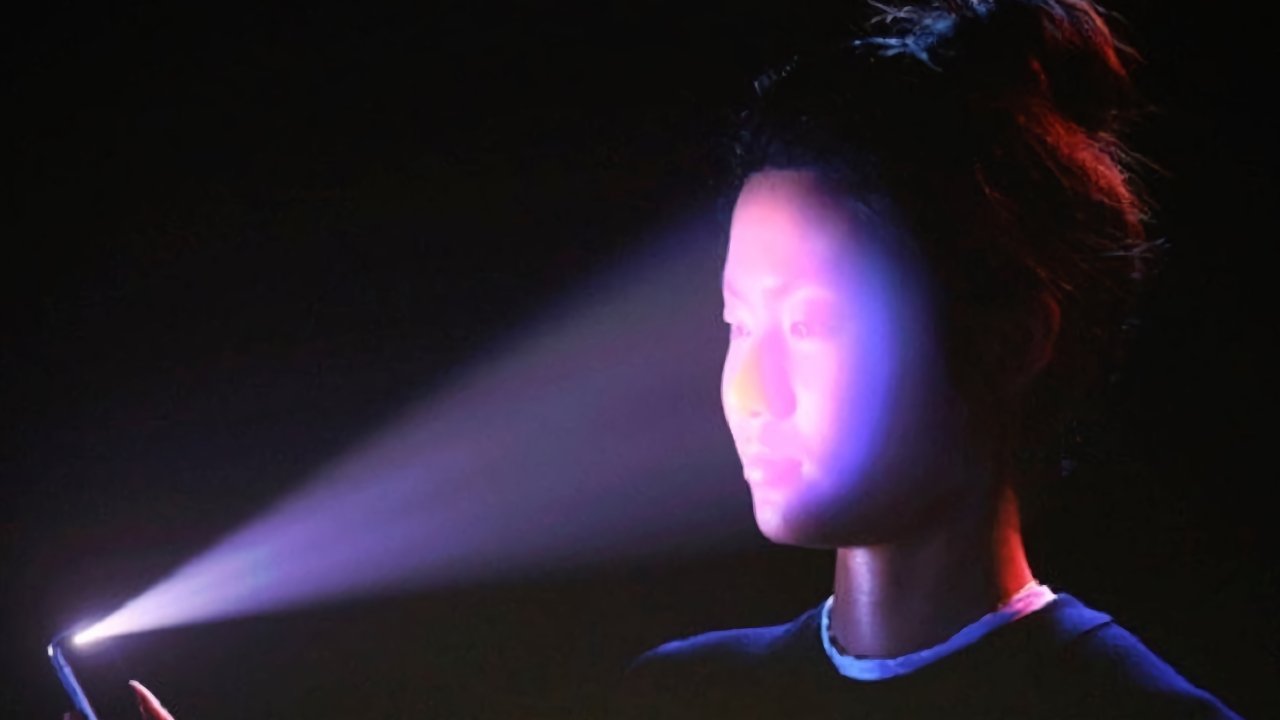 Apple has previously been predicted to move the Face ID sensor underneath the display in the iPhone 16 Pro -- or sometimes to the iPhone 15 Pro. Now a report from The Elec, possibly extrapolated from discussions with supply chain firms, backs up the previous claims.

The Elec report acknowledges the earlier claims that an "underpanel" Face ID could be used in the iPhone 15 range, but says "it seems difficult at the moment."

Instead, the publication claims that the iPhone 16 Pro will gain the feature and leave only the camera visible on the front of the display. It will "then sequentially adopt an underpanel camera (UPC)," too.

It's not clear whether The Elec's sources mean the UPC will come with the iPhone 16 Pro, or iPhone 17 Pro. However, the publication does say that "the application principle of the underpanel [Face] ID and UPC is the same."

The development has been rumored since the early days of the iPhone X.

In April 2022, analyst Ming-Chi Kuo also predicted that the iPhone 16 Pro could move Face ID below the screen. Kuo believes that "high-end iPhones in 2024 would adopt an under-display front camera."