AppleInsider
Posted: January 12, 2023 3:58AM
in General Discussion edited January 12
According to Analyst Ming-Chi Kuo, Apple will be adding a budget model to its AirPods lineup by late 2024 at the earliest. 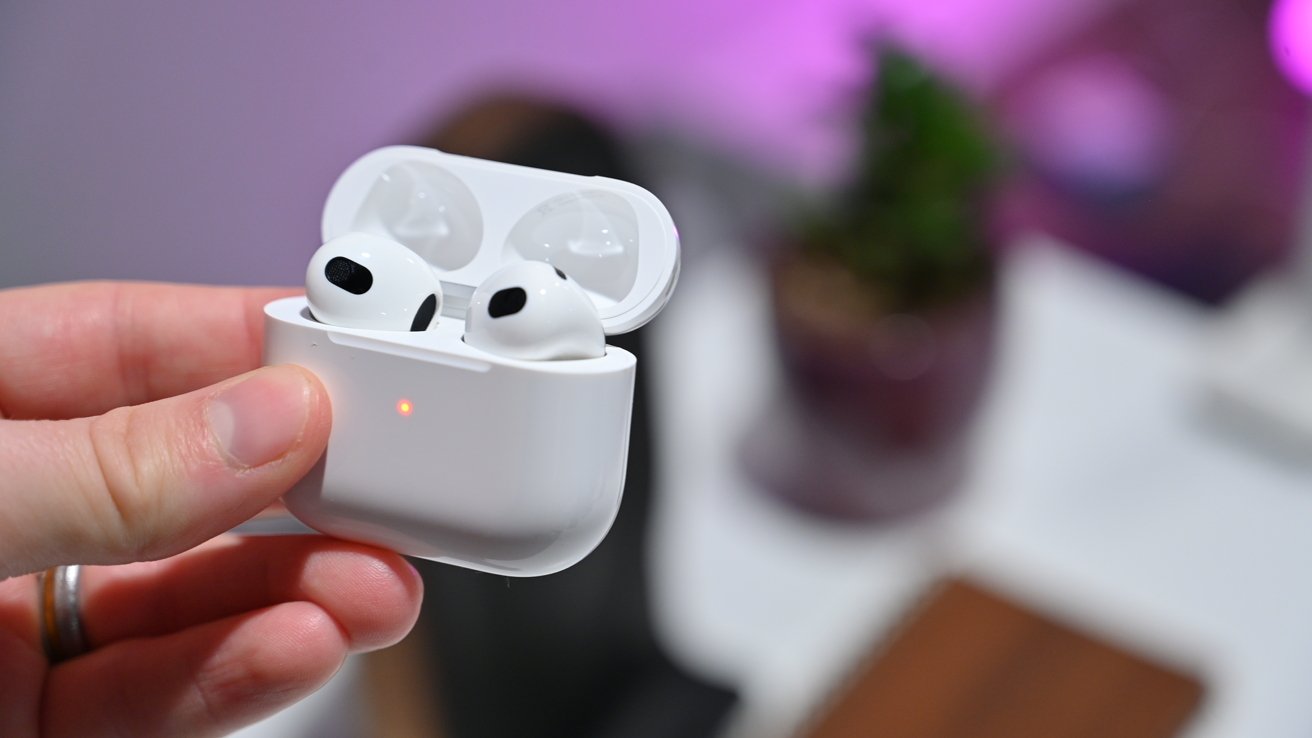 Analysts have recently suggested that Apple may develop a lite version of its AirPods to compete against cheaper wireless earbuds.

Kuo took to Twitter on Wednesday night to outline a timeline for the budget earbuds, stating that he believes they'll begin shipping in the second half of 2024 or the first half of 2025. He stated that they will be priced under $100.

(4/5)
The next-generation AirPods will likely begin mass shipments in 2H24 or 1H25, including more affordable AirPods (with Apple targeting a price of $99) and new AirPods Max, which will be assembled by Luxshare ICT and Hon Teng.

He also claimed that Apple would release the second generation of its high-end AirPods Max, which were initially launched in late 2020.

Kuo has also recently predicted that Apple will debut its new mixed-reality headset in spring of 2023.