AppleInsider
Posted: January 12, 2023 11:52AM
in iPod + iTunes + AppleTV
Apple has quietly released PC apps for Apple Music and TV -- but the new apps will not run on the near ubiquitous Windows 10. 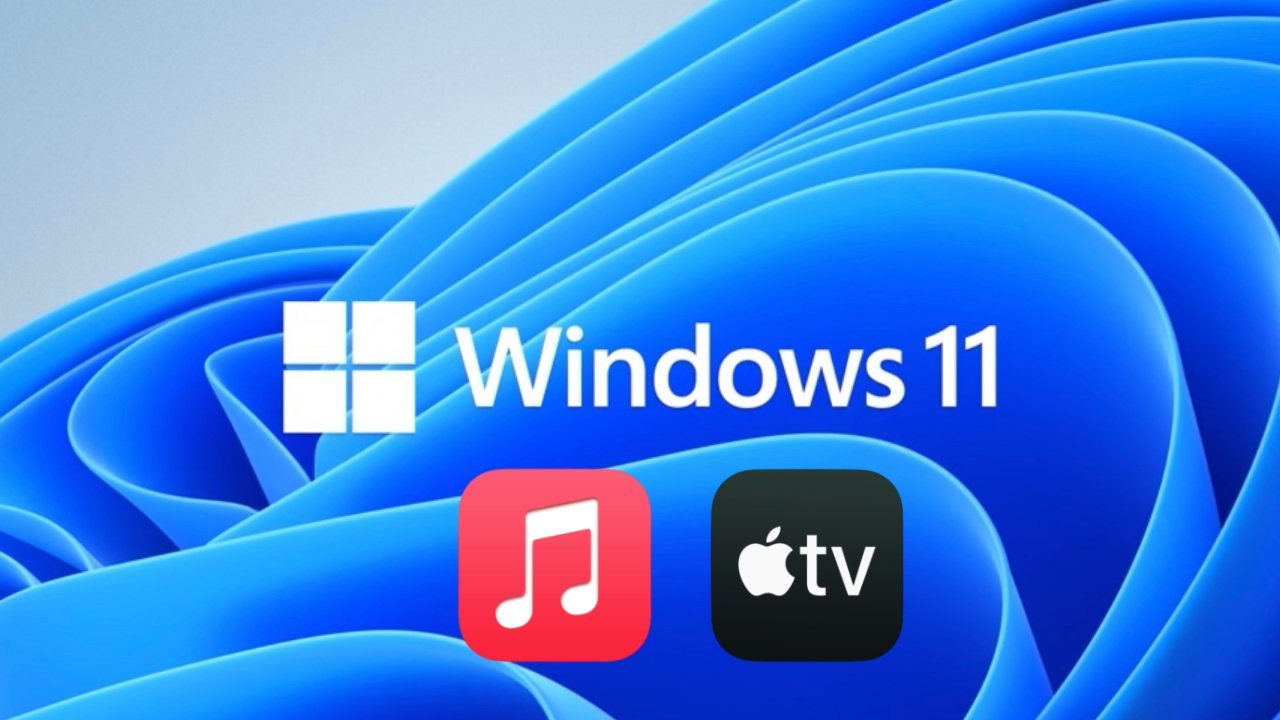 Apple replaced iTunes for Mac users in 2019, splitting its functions out into separate apps for Apple Music, Apple TV+, and into macOS Catalina. As big a shakeup as it seemed, iTunes had slowly gone from simple to perplexing.

Now four years later, Apple is doing the same thing for Windows -- although specifically only for Windows 11 users. At present, iTunes for Windows is still the only app officially available in Microsoft's store, but "preview" releases of Apple Music and Apple TV can be found.

"This is a preview version of Apple Music, and not all features may work as expected," says Apple's listing. "After installing the Apple Music preview, iTunes will no longer open, and audiobooks or podcasts on this device will be inaccessible until a compatible version of iTunes is released."

"To revert back to iTunes, you'll need to uninstall this version of the app," it continues. 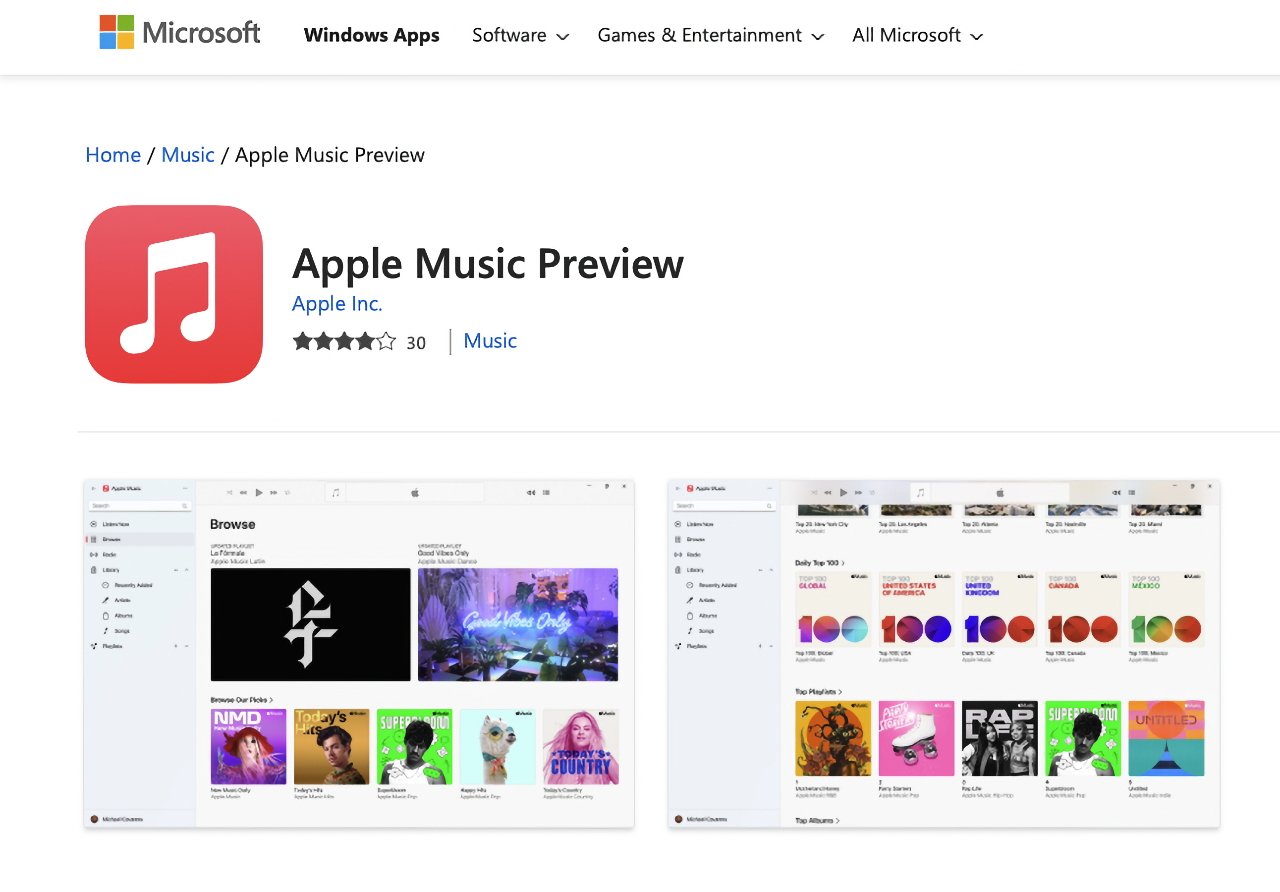 Listing for the preview version of Apple Music for Windows 11

There's a similar notice for Apple's TV app preview, and both listings specify that they require Windows 11 version 22621.0, or higher, to run.

It's not known why Apple mandates Windows 11 when currently it has only a small market share compared to Windows 10. According to Statcounter, in December 2022, Windows 11 was being used by 16.97% of PC users, while Windows 10 was on 67.95%.

Microsoft has announced that it will be ending support for Windows 10, but not until October 14, 2025.