BeOS lives on, in the new Haiku OS Beta 4

AppleInsider
Posted: January 12, 2023 12:18PM
in macOS
Haiku OS, a modern clone of BeOS, is an interesting look back at what Apple once considered to advance its Mac operating system. 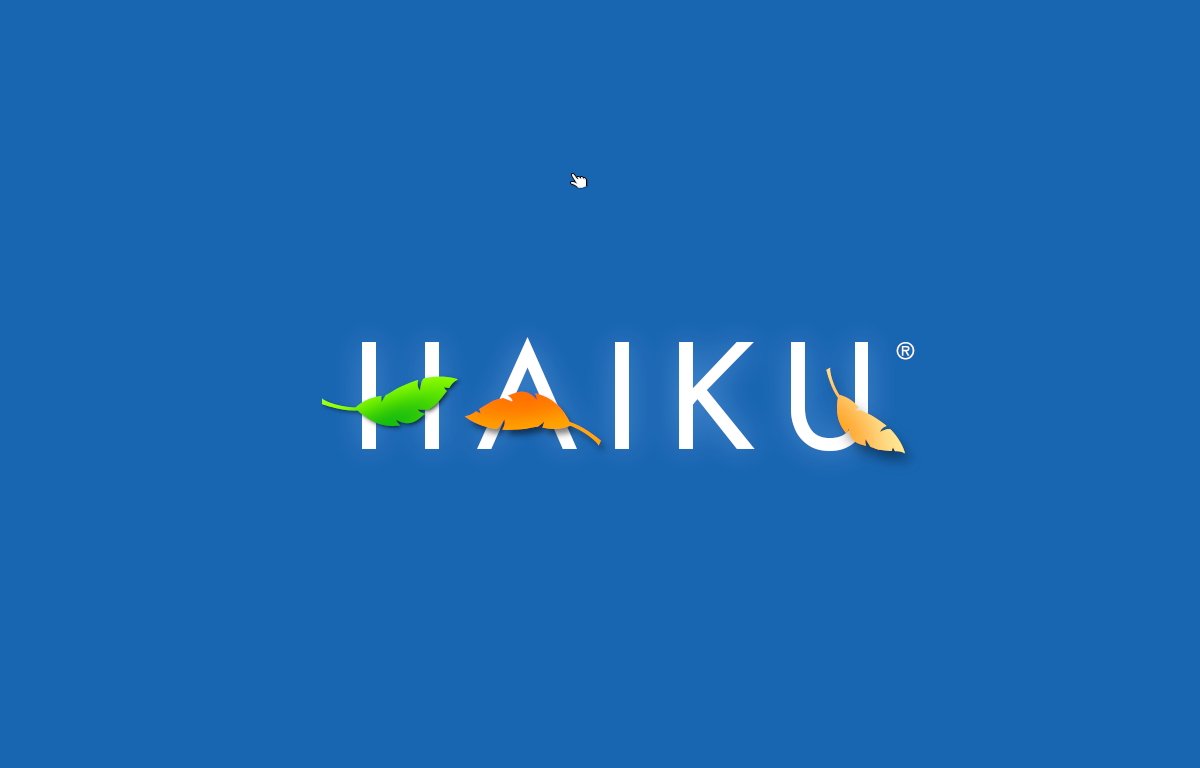 Be went on to develop the BeBox, a PowerPC-based computer, and the BeOS -- an ultra-fast modern media OS featuring fast disk I/O, rendering, and kernel.

In 1997 when Steve Jobs returned to Apple, and Apple was in need of a new operating system, the competition was between NeXTStep developed at Jobs' other company, NeXT, and BeOS.

Apple chose NeXT, buying the company. Over the next few years NeXTStep was modified to become Mac OS X, and ultimately iPhone OS 1.

But today, BeOS lives on in the Haiku Project -- an open-source API-compatible port of BeOS. A dedicated group of developers have been quietly working on Haiku for over fifteen years, toiling in their spare time, and the project is finally coming to fruition.

The Haiku Project just released Beta 4 of Haiku OS and it promises to give both macOS and Windows a run for their money once released.

Haiku features all the same performance improvements of the original BeOS, and improved support for modern hardware. It's also astonishingly fast, booting and shutting down in just a few seconds on most machines.

Haiku B4 is compatible with most modern and older hardware including most Intel and Apple Silicon systems, Macs, PCs and ARM-based computers. Given its provenance, it will run quite well on, say, an older Celeron laptop from the Windows 7 era.

Since it's beta software still, you may want to install B4 on a spare machine or hard drive. In any event if you do install it, be sure to back up all your data first.