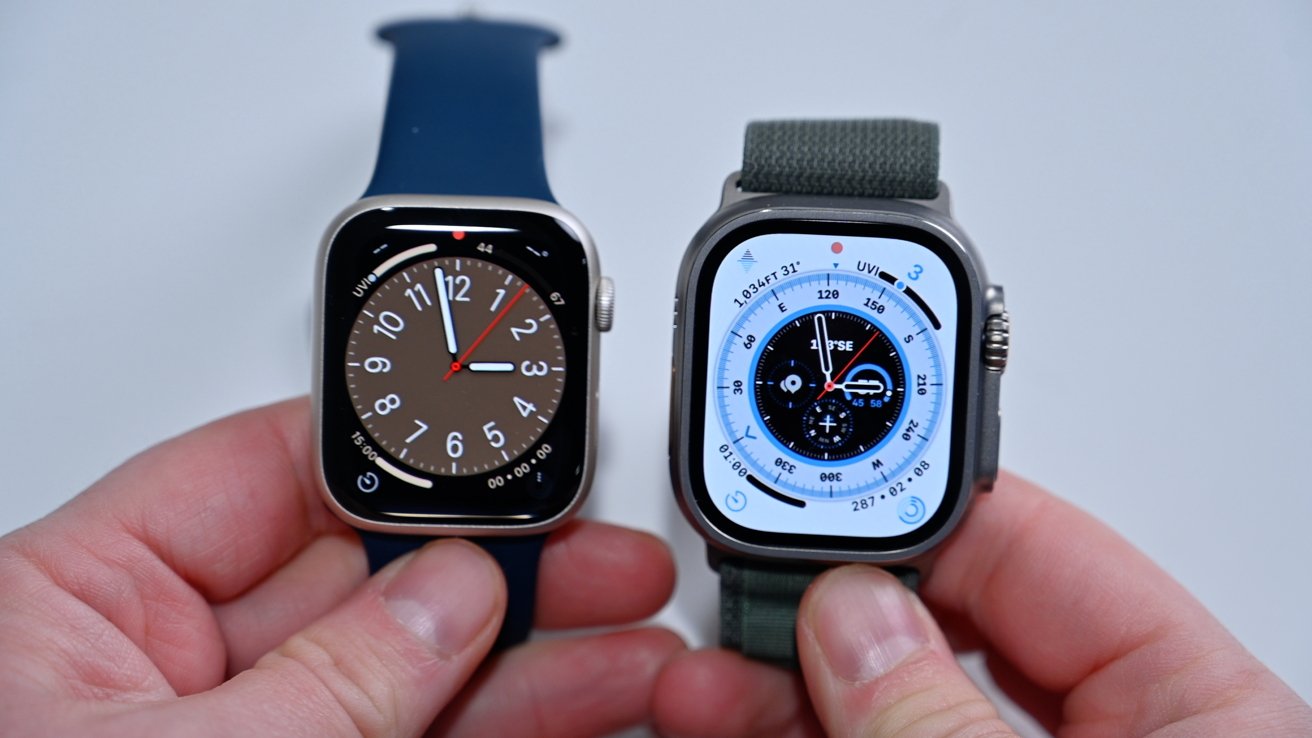 Display analyst Ross Young of Display Supply Chain Consultants (DSCC) tweeted on Friday that the small line of backplanes, a type of electrical component, will start production in the second half of 2024. It is this small line, Young believes, that will likely assemble micro LED displays for an official launch in 2025.

We published in our November Capex Report that LGD is building a small line for microLED backplanes for the Apple Watch. It doesn't start production till 2H'24. It is this small line that will likely assemble microLEDs from Apple for '25 launch. Apple won't do the full process.

Young had also said on January 10 that Apple would release a micro LED Apple Watch in the spring of 2025, contradicting other analysts who said the technology would appear in 2024.

He also thinks that Apple isn't going to do the entire process by itself, at least initially. Micro LED technology offers various benefits over the current OLED displays, such as more brightness and a reduced chance of screen burn-in.