AppleInsider
Posted: January 14, 2023 7:16PM
in AAPL Investors
Despite seeing its Services arm grow at a steady pace over the years, analysts believe Apple is still considered a device producer, with middling take-up of its various non-hardware elements by customers. 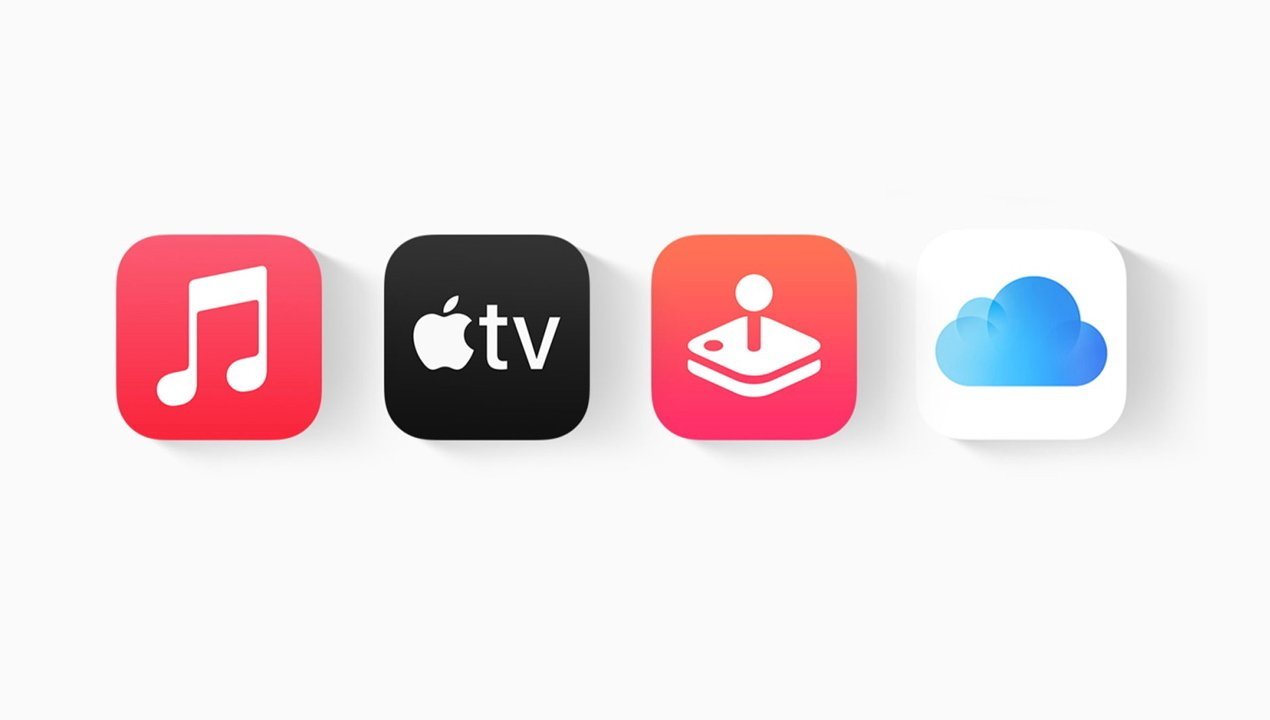 Apple's Services business is continuing to see year-on-year quarterly growth, with over 900 million users paying for subscriptions on Apple's platform as of October. Despite this, Apple's Services still aren't penetrating the user base as much as it should, at least according to Consumer Intelligence Research Partners.

In a report titled "Apple Services - Not as Dominant as Apple Hardware," analysts point out that there's penetration as high as 60% for paid iCloud storage for users, but then shrinking down to as low as 4% for some AppleCare options. To CIRP, Apple has "decidedly mixed results in selling services to device customers."

To consumers, CIRP believes they "think of Apple primarily as a hardware manufacturer."

The most successful element is paid iCloud storage, with its integration into iPhone, iPad, and Mac usage making it "relatively impervious to competitive services."

AppleCare, Apple's extended warranty service, is the least successful, with 4% of iPhone and 7% of iPad customers paying for it. CIRP reckons this is due to the "myriad of competitors in the extended warranty market," who also have an edge for selling iPhones with their services, such as mobile carriers.

Of Apple's other services, Apple Music is though to be used by just over a third of Apple customers. To grow in a heavily established market like streaming music, Apple "would need to persuade customers to switch from their incumbent service."

Apple TV+ lags behind Apple Music, at a 28% penetration rate. Again, substantial competition is a problem here, however since each service has its own exclusive programming, there is more opportunity for consumers to pay for multiple services.

Two other media offerings have also made inroads with customers. Approximately one in five Apple customers is now an Apple News subscriber, while just over a quarter subscribe to Apple Podcasts.

Each also has strong competition, with Apple News taking on a "wide range of national and local news outlets." Apple Podcasts now sees the same from Spotify.

Despite the view of being middling, it is said by multiple other analysts that Services is a key driver to growth for the company. In June 2022, Wedbush offered that Services can help Apple weather macroeconomic conditions via its Services growth for 2023.