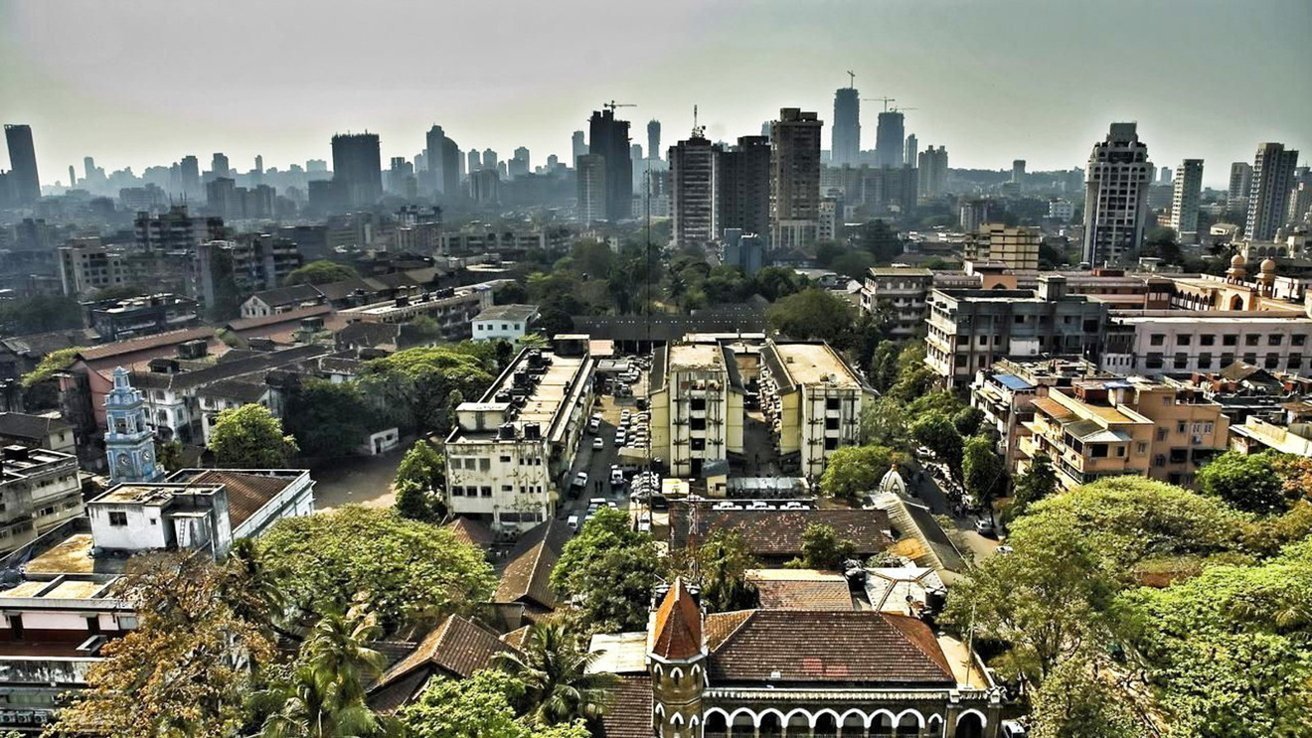 Previous claims of Apple looking at giant India expansion for its manufacturing, and specific iPhone 15 trial production reports, are having an effect in China.

According to the South China Morning Post, Apple's moves are already affecting the stock value of Chinese firms involved in all of Apple's devices.. It attributes component supplier Goertek's loss of AirPods orders to the move, for instance, and with it the company's 60% earnings forecast drop.

South China Morning Post also says that Ofilm,maker of camera components, has seen sales and profits plunge. However, that was because Apple ceased all orders once Ofilm was placed on the US sanctions list over human rights violations.

The publication reports that in contrast, India's iPhone shipments doubled between April 2022 and December 2022, compared to the same months in 2021.

That still accounts for less than 5% of the total, but the South China Morning Post cites a Taiwan-based analyst predicting that it could rise to 50% of all iPhones by 2027.

Previously, JP Morgan analysts have forecast 25% of all iPhones will be made in India by 2025.