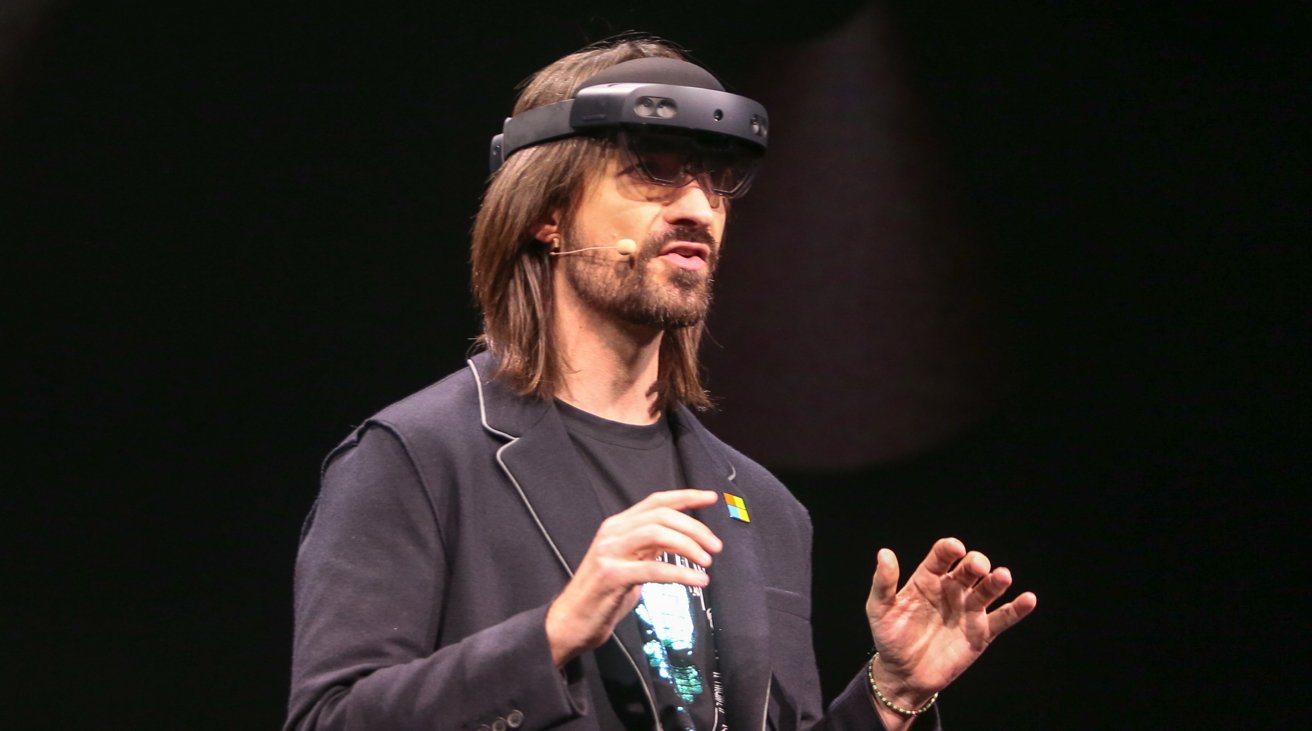 Microsoft, along with Google, Amazon, and other major tech companies, has been offloading considerable numbers of employees, in the face of a slowing economy. Workers brought aboard during the pandemic hiring sprees are being offloaded to save on costs, but in ways that could negatively affect ongoing projects.

The mass layoffs at Microsoft could be especially damaging to VR and AR efforts at Microsoft, as sources of Windows Central say that the entire team from AltSpaceVR, acquired by Microsoft in 2017, has been laid off in the last week, with the company closing fully in March.

Another entire team culled from the company is the one behind the "MS "Mixed Reality Tool Kit (MRTK) framework, a cross-platform system for producing spatial anchors within virtual space. MRTK had some success, with it made for Unity VR integrations as well as working with headsets produced by Meta, and Microsoft's own HoloLens.

The removal of the MRTK and AltSpace VR teams means there's little impetus for Microsoft to continue working on the HoloLens headset. While work has been scaled back over the last few years, Microsoft had been trying to secure a HoloLens contract with the U.S. military, but that too was pushed back on by Congress over alleged program issues.

Culling major teams behind the AR and VR efforts may indicate Microsoft isn't interested in leading the way with the "metaverse" concept, leaving the field open for Meta's established efforts and Apple's long-rumored vision.

Apple is anticipated to launch a headset in early 2023.