AppleInsider
Posted: January 23, 2023 6:20PM
in Apple Watch
The public release of watchOS 9.3 includes bug fixes and under-the-hood improvements for the Apple Watch -- and it's now available to everybody. 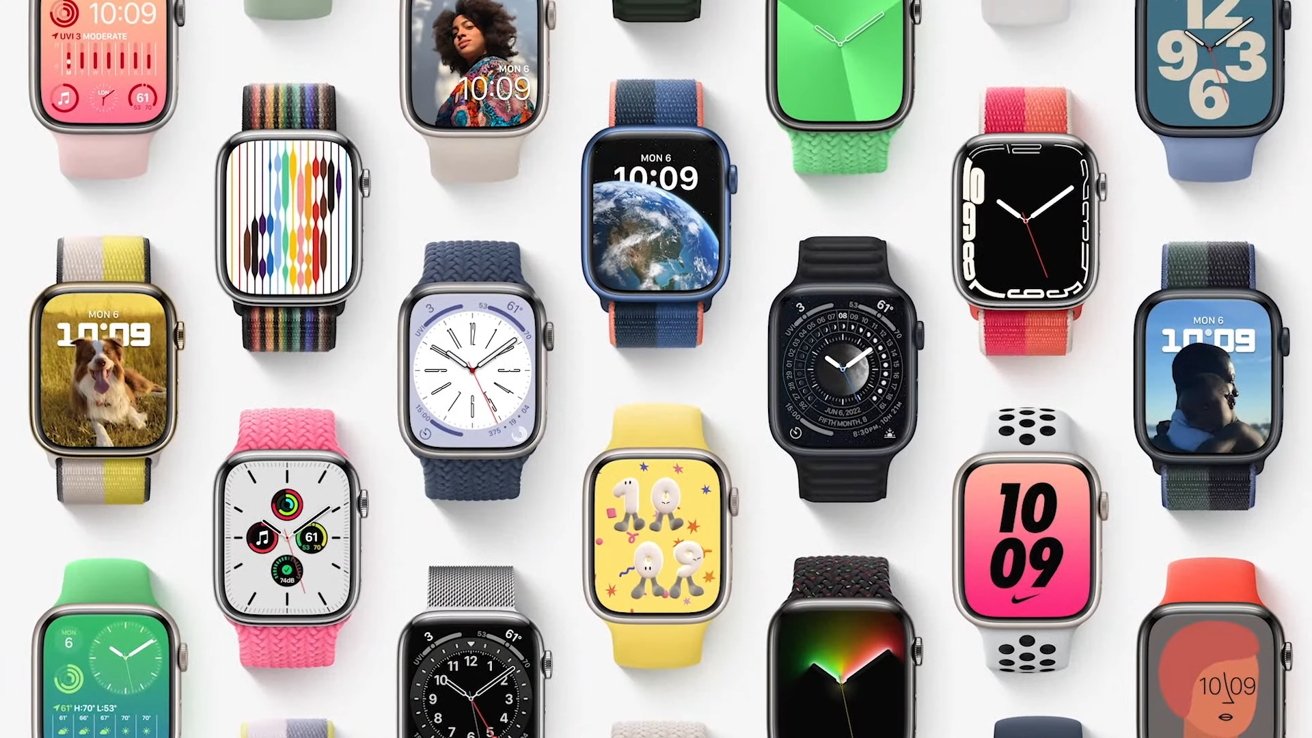 The update will also automatically install for the user if set to do so within the same app.

The Apple Watch has to be at 50% charge or greater, placed on a charger, and within the iPhone's range to initiate the update itself.

This update, like watchOS 9.2 before it, primarily focuses on bug fixes.