AppleInsider
Posted: January 24, 2023 11:49AM
in iOS
Officers from the New York Police Department discovered one of Apple's AirTags hidden under their car's hood, but don't appear to have traced the owner. 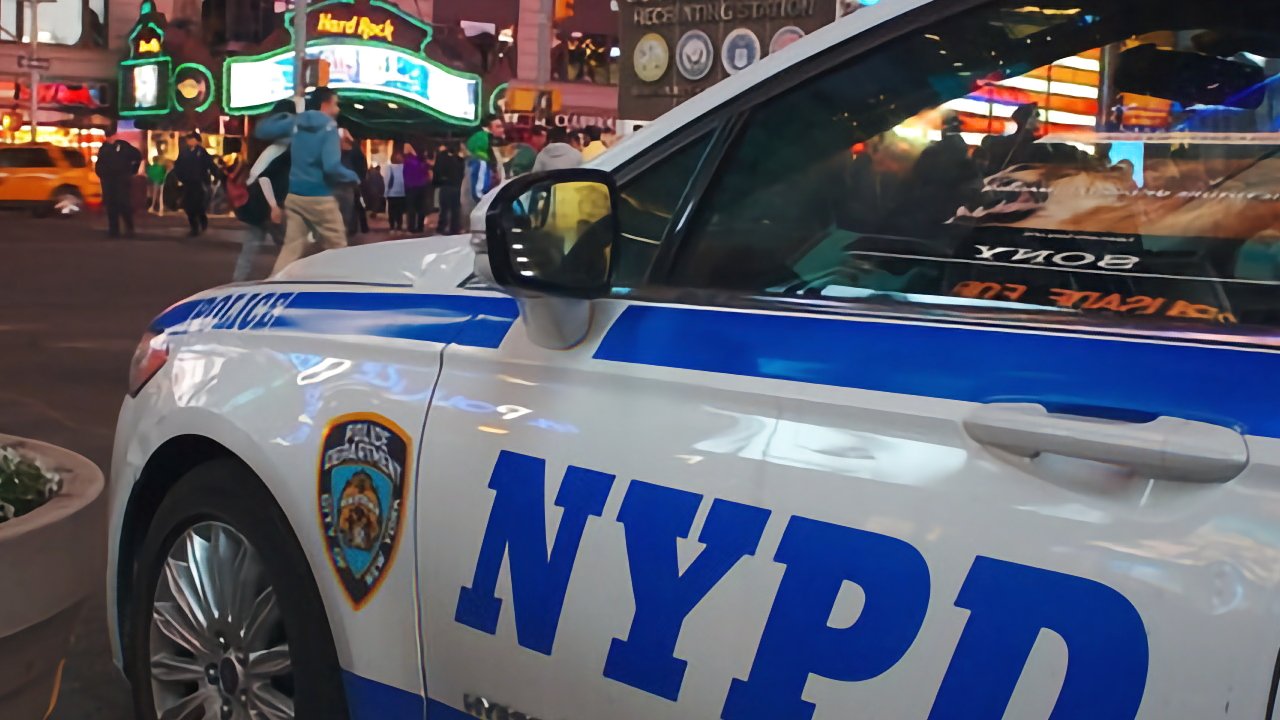 The marked NYPD police car was reportedly patrolling the Queens borough of New York City when the device was found. According to the New York Daily News, no details are available about how the device was spotted.

It's likely that officers were alerted to its presence via Apple's anti-stalking features, which would have sent a notification to their iPhones. However they learned of its presence, a search of the hood uncovered the AirTag sealed in a small plastic bag.

"Please keep a heightened state of vigilance, in light of the anti-police sentiment we have seen not only here, but across the US," NYPD Chief of Housing Martine Materasso reportedly told officers. "Continue looking out for each other and be safe."

If anyone finds an AirTag, anywhere, they can hold it next to their iPhone and read off the serial number. When asked by any law enforcement officers, Apple will match that serial number to the original purchaser.