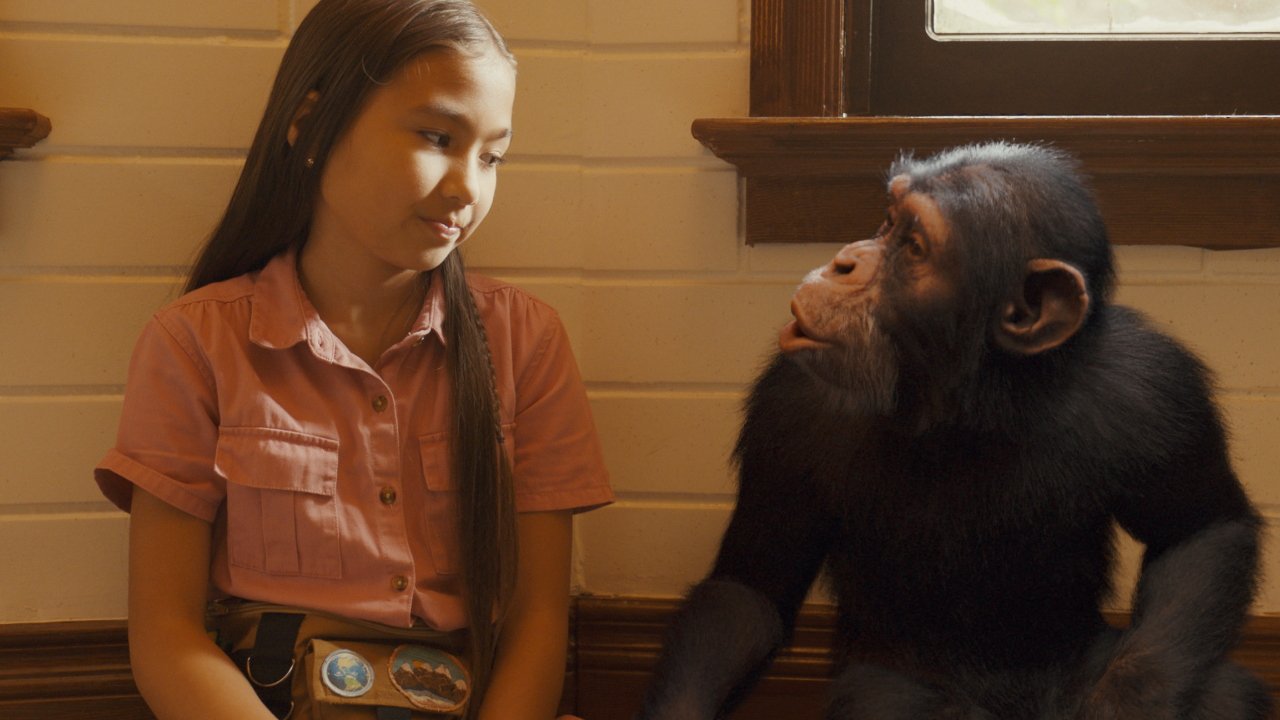 "Jane" is inspired by the life and works of Dr. Jane Goodall

Following its teaser trailer for 2023 shows, and also specifically the launch of preschool series "Shape Island," Apple has now announced almost a dozen children's shows coming to the streaming service.

Brand new to Apple TV+ is "Jane," a 10-part live action series "inspired by the work of Dr. Jane Goodall," and produced by "Ghostwriter" Emmy winner JJ Johnson. It premieres on April 14, 2023.

Ahead of that, "Eva the Owlet" is a new kids and family animation streaming from March 31, 2023, and based on the "Owl Diaries" by Rebecca Elliott.

There's also "Frog and Toad," a new animated series about two best friends, and based on Arnold Lobel's books. It premiers on April 28, 2023.

Returning for their second seasons are "Pinecone & Pony," on February 3, 2023, and "Pretzel and the Puppies," from February 24. And "Harriet the Spy" is back for more adventures from May 5.

"Stillwater" will also return for a new series, but ahead of that Apple has announced a set of three all-new short films on March 15, 2023 -- just in time for International Panda Day. The new third season of "Stillwater" will stream from May 19, 2023.

But there's also a topical "Peanuts" special, "A Charlie Brown Valentine," which will be available to watch from February 9, 2023.