AppleInsider
Posted: January 31, 2019 2:35PM
in iPad edited January 2019
Compal Electronics is expanding manufacturing in China, Taiwan, and Vietnam, and sources close to the company are expecting build orders for the "iPad mini 5" to grow revenue later in 2019. 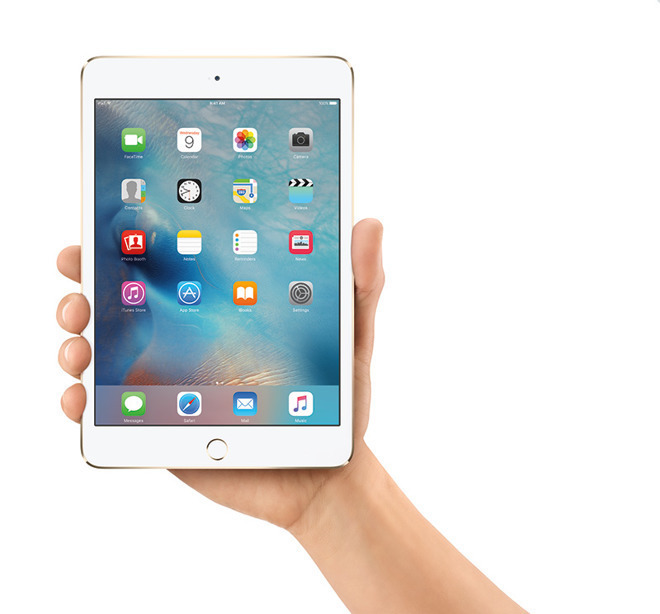 Amplifying this information is DigiTimes, correctly stating that Compal is generating a lot of income now from iPad production, and Apple Watch fabrication. The publication then goes on to cite sources familiar with the matter claiming that the company itself is expecting this revenue and shipment growth from the new iPad mini refresh that is allegedly in the works at Apple.

While DigiTimes has a notoriously poor track record at predicting Apple's specific plans or features, it is a good source of data on the manufacturing business. While Compal may be expecting this business, it remains uncertain if it is expecting it for a reason, or if it is hearing other reports, and predicting that Apple will tap it for manufacturing of a device.

Little has been speculated about the new iPad mini, beyond Apple Pencil and Smart Keyboard support. It is expected to be a new low-priced model compared to the more recent release. If launched, it would be the first update to the product line in over three years.