AppleInsider
Posted: February 23, 2019 7:45PM
in General Discussion edited February 2019
Customers' personal emails to Apple CEO Tim Cook actually do get read, and are passed around as employee motivation and inspiration for future features -- particularly within the Apple Health team. 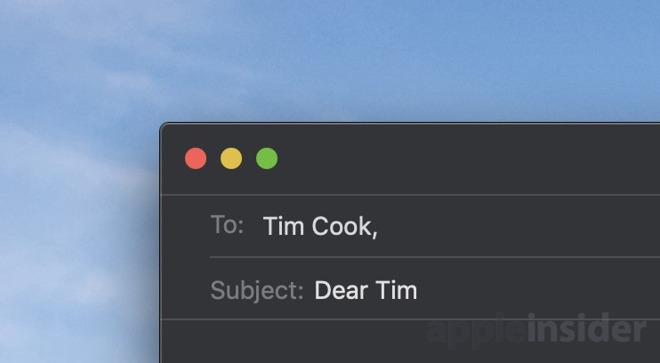 Even preceding Tim Cook's tenure at Apple, customers have emailed Apple's top brass about their experiences with Apple's products -- good or bad. Sometimes, customers even get responses back in emails or personal phone calls. Tim Cook reaffirmed Apple's commitment to the Mac mini in one of his responses while everyone awaited the future of the mini line.

These "Dear Tim" emails, as they've recently been dubbed, have a much bigger impact within Apple than most would expect.

With the launch of the Apple Watch, which actually had a profound impact on improving or saving people's lives, these emails have increased in volume as customer's share their stories. 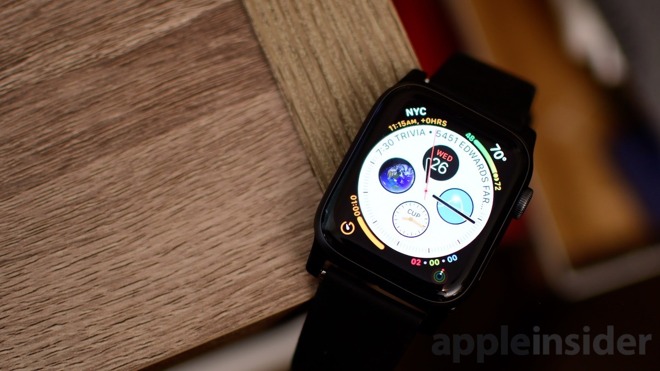 "It was a new day for Apple when the letters started coming in," noted Julz Arny during Apple's recent American Heart Month event at a San Francisco Apple Store.

CNBC outlines the internal process for these emails which involves a personal assistant whose sole job entails reading these received emails according to sources familiar with the process. Emails that are believed to be especially important are forwarded to Cook for personal attention while others are sent to distribution lists of executives on various teams within Apple.

The emails live on further, after being disseminated down into individual teams and even amongst the rank-and-file as motivation.

After the initial launch of Apple Watch, Apple promoted health and fitness features to be one of the most selling points of the device. Internal sources even partially credit "Dear Tim" emails for the promotion of the health features.

Aside from shaping features, the emails are important for morale, according to CNBC. Between Apple's secrecy and the non-customer-facing positions within Apple, it can be difficult for those like engineers to directly hear or see the results of their work.