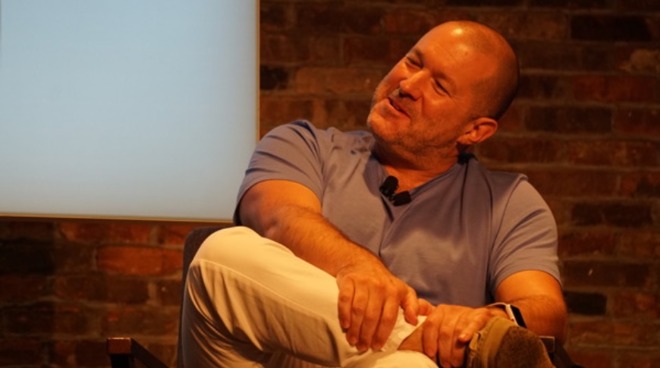 Jony Ive is famous for designing countless Apple products that have been worldwide successes. Now that he's leaving, however, Apple staff are also revealing details of his projects that were never released. They include hardware such as the origins of Apple's Project Titan car, the secret Apple TV set and politics such as how Ive snuck in to replace Scott Forstall as head of Apple's Human Interface team.

Forstall was the senior vice president of iOS Software and was ousted following problems at the launch of Apple Maps. It was known that Ive replaced Forstall, putting him in charge of both software and hardware design, but it wasn't known how swiftly that change was made.

According to The Information, in 2012, Ive joined a regular meeting of Apple's Human Interface team, previously overseen by Forstall, just prior to Forstall's departure.

One of the designers present asked where Forstall was, and it was Ive who answered.

"Scott isn't with us anymore," he reportedly said from the back of the room.

Following that meeting, Ive took direct charge and immediately brought that team over to see Apple's industrial design studio. According to The Information's source who was there, the team got to see a prototype of the Apple Watch three years before it was released. They also got to see an Apple television set.

"It was super-minimal," says the source. "Just a piece of glass with nice details."

Apple never released that television set, and so far it also hasn't released the much-rumored self-driving car. However, other sources speaking to The Information have revealed how Ive approached the idea. 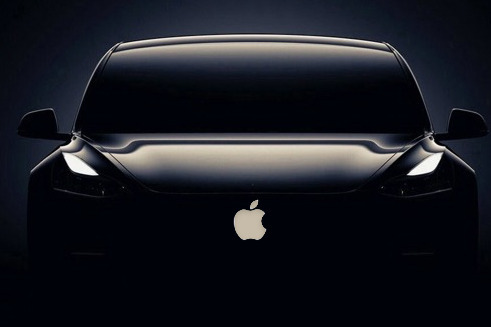 Reportedly, Ive was so involved in the original design of an Apple car that he made a prototype model out of leather and wood specifically to show CEO Tim Cook. The most visibly notable feature of the model was that Ive insisted it should not have a steering wheel.

Instead, the car was to be predominantly voice-controlled. And for his demonstration to Cook, Ive hired an actress to perform as Siri, responding to voice commands.

It's not known how that prototype was received or how close Apple's car plans hew to it, but the company did at least temporarily table the initiative. While Project Titan continues to this day under hardware engineer Bob Mansfield, Apple is not as chasing a full-functioning vehicle as aggressively as it was in 2015.

Ive was more clearly successful with his design work on Apple Park, the new campus that he and Steve Jobs had pushed for -- but which Ive now reportedly rarely works in. According to Bloomberg sources, Ive began backing away from day-to-day business shortly after Apple Watch launched in 2015.

"It felt special to get invited to his private studio," said a source who has not been there but whose colleagues had.