AppleInsider
Posted: June 19, 2020 6:19PM
in General Discussion
The U.K.'s digital contact tracing plans are reportedly in "disarray" amid an apparent lack of communication with Apple and Google. 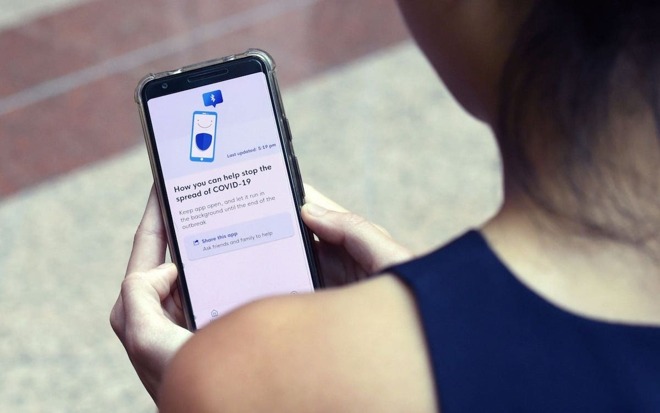 After initially rejecting the Apple-Google model for Exposure Notification, the National Health Service on Thursday said it had "agreed to join forces with Google and Apple, to bring the best bits of both systems together."

The NHS had reportedly been testing both its own proprietary system and one based on the Apple-Google API, but found problems with their own. Per the BBC, the NHS solution only detected 4% of nearby iPhones while logging 75% of close Android devices.

Apple's and Google's system, registered 99% of nearby Androids and iPhones, but had weaker distance calculations, the NHS said. Reportedly, the system could not differentiate between a device 1 meter away from one three meters away.

However, Apple said it is "difficult to understand" the distance issue claims from the NHS. The Cupertino tech giant told The Times that the NHS hadn't approached them about the issue, while pointing out that the Exposure Notification API was already in use in countries like Switzerland and Germany.

Apple also expressed surprise that the NHS was working on a new version of its contact tracing app that would "bring the best bits of both systems."

"We don't know what they mean by this hybrid model," Apple told The Times. "They haven't spoken to use about it."

The NHS's digital innovation arm, NHSX, didn't agree. According to a spokesperson, the company said it was working "closely" with the two Silicon Valley firms and have had "production meetings" with Apple to discuss future direction.

The Apple-Google Exposure Notification API is not an app. Instead, it's a framework that public health officials can use to build contact tracing platforms that are deeply integrated into iOS and Android but also take steps to protect user privacy.

After being announced in April, the system exited beta on May 20.
«12»