AppleInsider
Posted: July 9, 2020 5:35PM
in iOS edited July 2020
Apple is now on its fourth and potentially final round of betas for its current operating system generation, with golden master builds of iOS 13.6, iPadOS 13.6, tvOS 13.4.8, and watchOS 6.2.8 now available to download by developers. The company also issued a fresh beta for macOS 10.15.6. 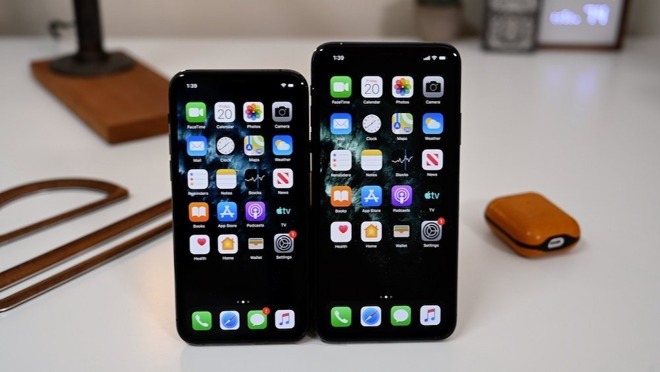 Apple is operating two sets of betas simultaneously, with the first developer betas for iOS 14, iPadOS 14, macOS Big Sur, tvOS 14, and watchOS 7 seeded on June 22, and the second betas on July 7.