AppleInsider
Posted: September 25, 2020 3:57PM
in General Discussion
Emboldened by users able to change default email and browser apps in iOS 14, Facebook is pressing Apple to allow its users to set third-party platforms, such as Facebook Messenger, as their default messaging app. 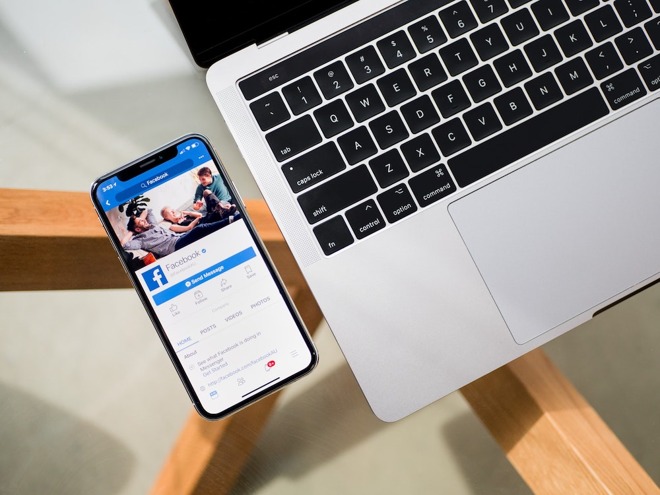 The social media giant has long butted heads with Apple on areas ranging on privacy to the Cupertino tech giant's cut of in-app purchases. Given that user choice now exists for default internet browsers and Mail apps in iOS 14, Facebook is attempting to push for open messaging.

According to a report by The Information on Friday, those default app changes have provided another opportunity for Facebook and other companies to lodge complaints about the lack of messaging app freedom.

"We feel people should be able to choose different messaging apps and the default on their phone. Generally, everything is moving this direction anyway," said Stan Chudnovsky, Facebook Messenger chief.

Chudnovsky said that Facebook had unsuccessfully attempted to get Apple to open up default messaging on its platforms. The company has never agreed, likely because Messages is such as core part of iOS and opening it up would have broader implications than mail or browser apps.

"For any other developer in the [messaging] space, it isn't really a level playing field," Chudnovsky said, adding that opening up default messaging would allow third parties to "compete more fairly where iOS is dominant." As far as why Apple hasn't granted third-party apps the ability to become the default iOS messenger, the Facebook executive says the consensus is that "messaging drives hardware sales."

The push to open up default messaging could be risky for Facebook if it invites backlash from Apple. Apple CEO Tim Cook has been a sharp critic of Facebook's business model, and the two companies have been in dustups before.

Chetan Sharma, a wireless and mobile industry consultant, told The Information that Apple is unlikely to open up default messaging unless it becomes a liability.

"In my mind it would be very strategic for Apple to keep control over iMessage," Sharma said. "It's not in their interest unless it becomes a significant antitrust issue."

However, Apple is facing criticism and scrutiny from both government entities and other companies in the technology space for behavior that allegedly edges on anti-competitive.

The Cupertino tech giant is currently embroiled in a legal antitrust battle with Epic Games after the "Fortnite" maker baited it into removing the app from the App Store. Apple is also facing government antitrust investigations in Europe and the U.S.

Facebook's own chief executive, Mark Zuckerberg, said in August that the App Store charges "monopoly rents" and stifles both competition and innovation.
«123»