AppleInsider
Posted: February 5, 2021 9:05PM
in General Discussion
Apple has been hit with a lawsuit alleging that many of its iPhone camera features infringe on a series of patents owned by an engineer. 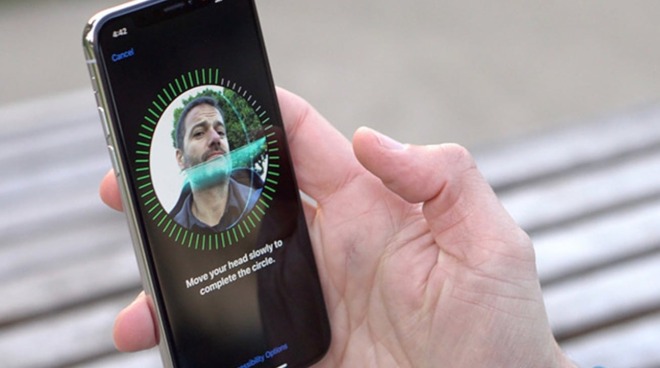 The lawsuit, lodged in the U.S. District Court for the Western District of Texas on Thursday, claims that Apple is knowingly infringing on five patents related to mobile phone cameras.

Specifically, those patents detail technologies that can "assist a user to interact with their smartphone," which includes unlocking a devices, taking images or videos, and providing other capabilities.

According to the complaint, a range of different Apple features are infringing on the intellectual property. That list includes Face ID, Smart HDR, picture facial recognition, and optical image stabilization, among others.

Interestingly, the lawsuit also states that Apple and Dr. Pryor had a previous working relationship.

"Apple has purchased patents and technologies from Dr. Pryor in the past including his 'multi-touch' patent portfolio in 2010," the patent reads. "Dr. Pryor later assisted Apple in asserting the multi-touch portfolio against HTC.

The complaint claims that Dr. Pryor approached Apple about licensing rights to the camera-based patents. It goes on to state that Apple sent correspondence back to Dr. Pryor, but failed to take any steps to avoid infringement. Because of that, the lawsuit claims that Apple is directly and knowingly infringing on the patents -- and adds that the plaintiff has been damaged as a result.

The patents themselves cover various patent technologies, including "Camera Based Interaction and Instruction" and "Camera Based Sensing in Handheld, Mobile, Gaming, or Other Devices."

The lawsuit demands a jury trial, and asks for judgement that Apple is infringing the IP. Additionally, it asks for all damages to and costs incurred because of the alleged infringement; interest on the damages; and attorneys fees and other legal costs.

Gesture Technology Versus Apple by Mike Wuerthele on Scribd