AppleInsider
Posted: March 4, 2021 8:49PM
in General Discussion edited March 2021
A group of U.S. senators have called on the Federal Communications Commission to "establish a 21st century definition of high-speed broadband" of 100 megabits per second for both uploads and downloads. 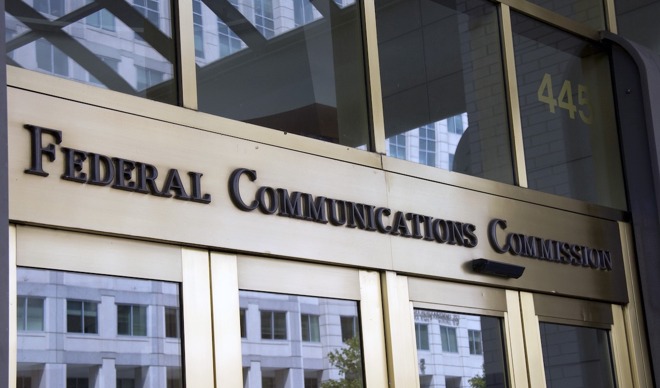 The senators penned a letter to FCC Acting Chairwoman Jessica Rosenworcel and other Biden administration officials on Thursday asking for the updated definition. They note that the coronavirus health crisis has "reinforced the importance of high-speed broadband and underscored the cost of the persistent digital divide in our country."

Currently, the FCC's broadband standard is 25Mbps downstream and 3Mbps upstream from the consumer. That definition was set in 2015, and it was never updated under former FCC Chairman Ajit Pai, despite calls to do so.

The letter was written by senators Michael Bennet (D-Colo.), Joe Manchin (D-W.Va.), Rob Portman (R-Ohio) and Angus King (I-Maine). Along with Rosenworcel, it was also sent to the secretaries of Commerce and Agriculture, as well as Brian Deese, the director of the National Economic Council.

"Our goal for new deployment should be symmetrical speeds of 100 megabits per second (Mbps), allowing for limited variation when dictated by geography, topography, or unreasonable cost," the letter continues.

Additionally, the senators say the government should "insist that new networks supported with federal funds meet this higher standard, with limited exceptions for truly hard-to-reach locations."

Rosenworcel, who was appointed in January, already supports changing the FCC's definition of broadband. In April 2020, she said it was "time for the FCC to adjust its baseline upward." At the time, she also called for a 100Mbps download speed and an upload speed greater than 3Mbps.