AppleInsider
Posted: March 6, 2021 2:16PM
in iOS edited March 2021
A bill was approved in Utah to force smartphone and tablet producers to include automatic filters blocking pornography, a feature Apple offers users in iOS. 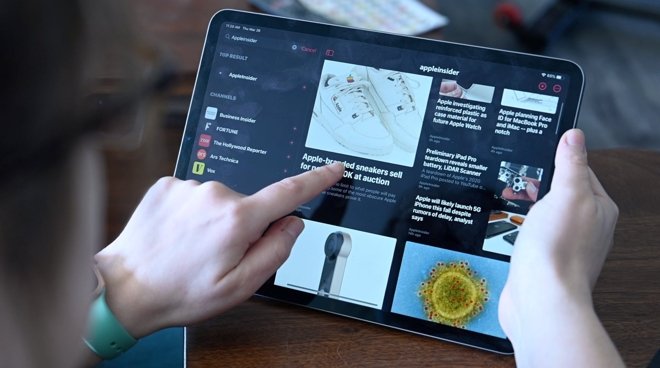 Approved on Thursday by the Utah House of Representatives, the HB72 "Device Filter Amendments" bill requires mobile devices sold or produced in the state to include software filters. These filters would be automatically enabled, blocking material deemed "harmful to minors" on the iPhone or iPad.

As part of the activation, the bill also allows certain users of the devices to deactivate the filter completely or for specific content, reports Law & Crime. The device would also warn users that content is being filtered.

The bill will allow the attorney general or the public to sue manufacturers that do not include the filters, with lawsuits able to be launched once a minor accesses "harmful" material. The bill's proposed penalty of "up to $10 for each violation" would be partially payable to the Crime Victims Reparations Fund for the state, as well as possible actual damages to the plaintiff.

While the filters may not be perfect, the bill seems to accept mistakes will occur. It states that manufacturers making a "good faith effort" to include the filters would be looked upon favorably by courts in the event adult material is viewed by a minor.

The bill has already received some criticism, including from senators. Senator Jake Anderegg said the bill "logistically" wouldn't work because it would force device producers to turn on the software, rather than sellers who typically deal with software when providing products to consumers.

Senator Kathleen Riebe was apparently concerned there would be an "undue burden" on interstate commerce caused by the bill.

While the bill was approved by the state's House of Representatives, and was previously approved by the senate, it won't affect Apple and other companies just yet. For a start, the rules start from January 1 of the year after the bill takes effect .

The bill itself also wouldn't come into force until at least five other states pass similar legislation.

Apple is already well-positioned to comply with the bill's demands, due to existing features built into iOS and iPadOS. The Screen Time parental controls are best known for limiting access to apps and to prevent expensive in-app purchases, but they also contain content controls.

While this does not include the automatic enabling of the filters that the bill demands, it is plausible that Apple could come up with a way to comply with the bill.
«123»