AppleInsider
Posted: March 16, 2021 12:45PM
in iOS edited March 2021
Apple will preinstall mandatory apps on iPhones and other devices sold and activated in Russia, in order to comply with laws that will come into force on April 1. 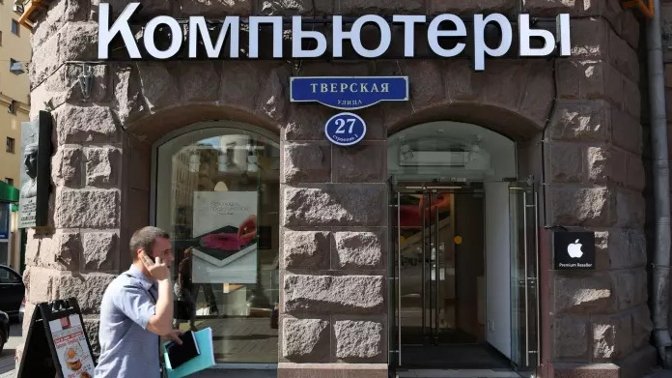 Russia's lower house of parliament passed laws in November 2019 that requires the installation of government-approved apps on electronic devices sold in the country. While the introduction of the rules was postponed previously, it seems that Apple is preparing to comply with the legislation before its April introduction.

A "high-ranking source" in the Ministry of Digital Industry told Vedomosti that an agreement was reached with Apple over the app inclusions. Apple's regional office confirmed the agreement to the report.

Under the agreement, iPhones and iPads activated from April 1 onward will present a new screen to users, offering a selection of applications produced by Russian developers. Users will be able to select which apps they will allow or refuse to be installed via this screen as part of the set-up process.

All of the apps will be checked for compliance with Apple's privacy, security, and content standards, Apple added.

The Ministry is reportedly still discussing with Apple which apps need to be included in the list, which will likely evolve over time. "If alternative offers that are interesting to users and are rapidly gaining popularity appear on the market, they will be included in this selection and will also be offered for preinstallation," a source said.

This list of apps will include numerous popular items within the App Store, but specifically Russian-developed versions of major app categories. This is said to include browsers, antivirus, maps, messaging tools, a state services app, one for the Mir Pay payment system, and others.

Apps previously approved by the government for the list includes items from Yandex, Mail.ru Group, Kaspersky, Rostelecom, and Channel 1.

The move is a continuation of Apple's policy to follow local laws where required, including some that may be seen as a potential threat to privacy or security. This includes Apple's storing of citizen data on local servers within Russia, to comply with a 2014 law.